The research revealed how British drivers currently identify their own driving style, with the top five overall being confident, fair and measured, calm, nervous and aggressive. 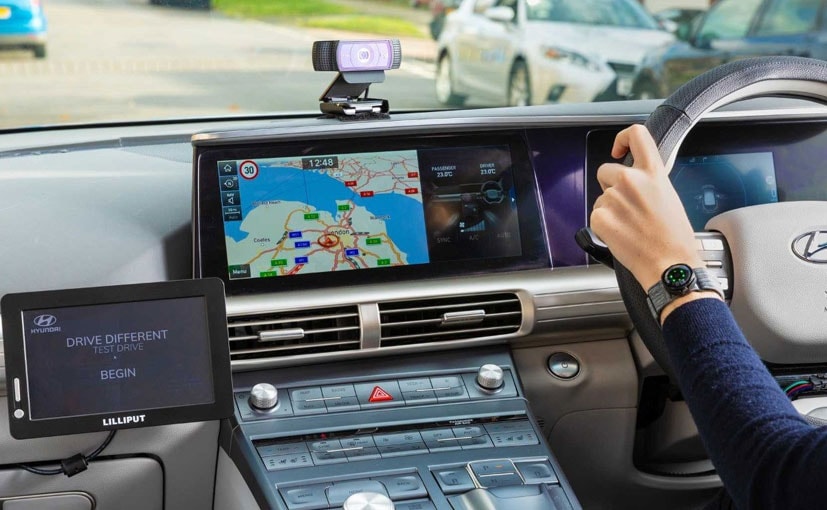 A research done by Hyundai revealed that there are 36,750 different ways to drive, with even the type of car you drive affecting your driving style. The figure has been reached by identifying the six most important factors that impact driving style and developing a real-life measurement for each. The car maker also commissioned a survey of 2,000 UK motorists to explore attitudes toward driving styles, alternative fuel vehicles, and common misconceptions about electric cars as society transitions to a zero-emission motoring future. 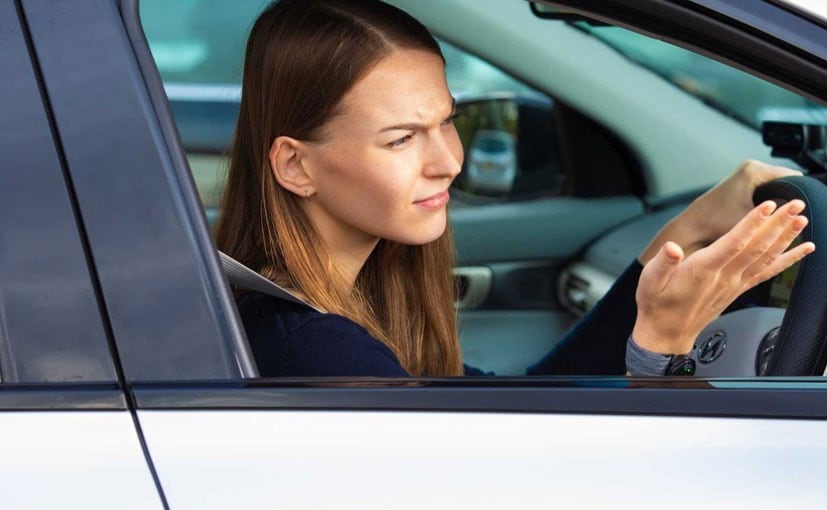 Women were more likely to describe themselves as 'nervous' behind the wheel.

The survey also looked at alternate fuel vehicle owners specifically, and their attitude to driving, and found that 92 per cent say they never beep at another driver. Over 42 per cent slow down and let buses move in front of them, while 37 per cent always ensure they thank other drivers on the road. There were of course 20 per cent who speed up on an amber light to get through the traffic lights.

There's no doubt that Hyundai is preparing its alternate fuel vehicles for global markets and cars like the Nexo, Kona and the Ioniq are going to be significant contributors to the sales of the vehicles and the survey just makes one understand the driver's behaviour behind the wheel. 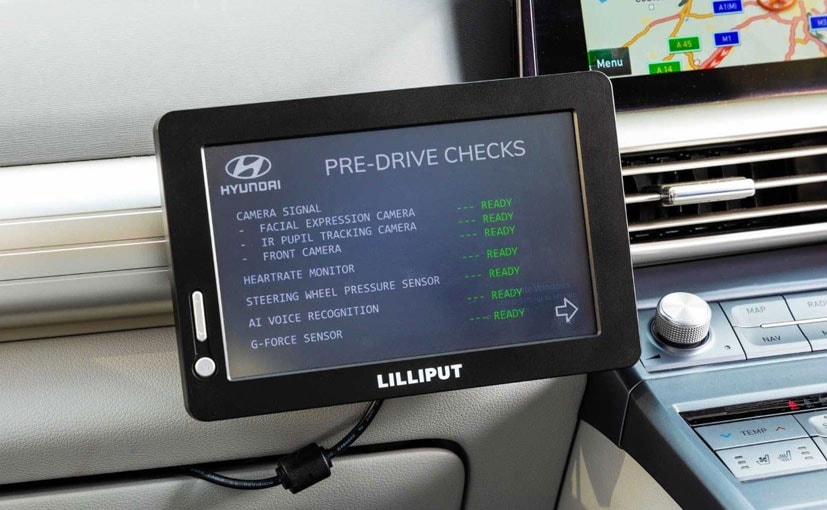 To further investigate how driving styles will continue to evolve as alternate fuel vehicles become more prominent, Hyundai has developed The Drive Different Test, an in-car test that analyses six core driving parameters set out by expert driving instructor Gary Lamb and compares them in a petrol or diesel car, versus an alternatively fuelled vehicle. Pupil tracking, facial recognition, heart rate and smoothness in using the foot and hand controls are just some of the metrics which have been incorporated into the ground-breaking test which is used to build a motorist's driving profile.

Hyundai has led the e-mobility charge with the broadest range of alternative fuel. It is the only manufacturer globally which offers hybrid, plug-in hybrid, battery electric and hydrogen fuel cell electric cars and has announced a further $36 billion investment plan over the next five years which will realise 44 electrified models by 2025. With the research then, Hyundai is clearly doing its homework.