The overall turnover of the automotive component industry stood at Rs. 1.19 lakh crore for the period April 2020 to September 2020 which is a registering a decline of 34 per cent over the first half of the previous year. 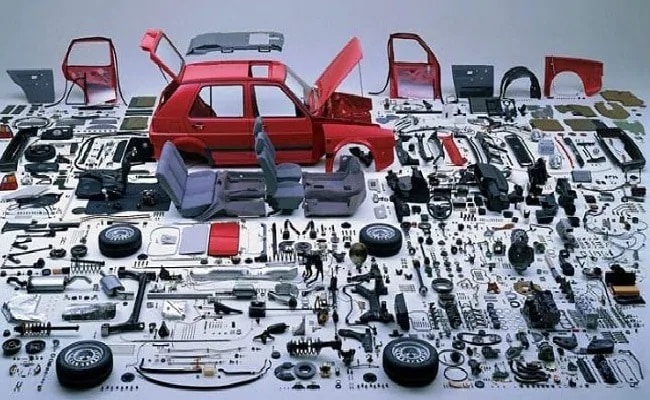 Automotive Component Manufacturers Association of India (ACMA) has announced the findings of the component industry performance review for the first half of fiscal 2020-21. The overall turnover of the automotive component industry stood at ₹ 1.19 lakh crore for the period April 2020 to September 2020 which is a registering a decline of 34 per cent over the first half of the previous year. Exports in the auto component sector in the same period declined by 23.6 per cent at ₹ 39,003 crore as compared to ₹ 51,028 crore in the first half of 2019-20. Europe accounting for 31 per cent of exports, saw a decline of 28 percent, while North America and Asia, accounting for 30 per cent and 29 per cent respectively also registered decline of 28 and 30 per cent respectively.

Imports have recorded greater decline as compared to exports in H1 FY 2020-21.

Commenting on the performance of the auto component industry in India, Vinnie Mehta, Director General, ACMA said, "The auto industry witnessed a downturn in FY2019-20, the situation further aggravated with the outbreak of the pandemic and the lockdown. While the first quarter for FY20-21 was significantly stressed, however with unlocking of the economy, the sales of vehicles witnessed improvement, month-on-month, in the second quarter. The component industry, in tandem, posted a subdued performance with de-growth of 34 per cent over the first half of the last fiscal, registering a turnover of ₹ 1.19 lakh crore. However, for the first time ever, the industry witnessed a trade surplus with Auto Component exports at ₹ 39,003 crore and imports at ₹ 37,710 crore; both exports and imports declined by 23.6 per cent and 32.7 per cent respectively. The Aftermarket, estimated at ₹ 31,116 crore, also witnessed de-growth of 15 per cent. Component sales to OEMs in the domestic market contracted the most to ₹ 87,120 crore, declining 42 per cent". 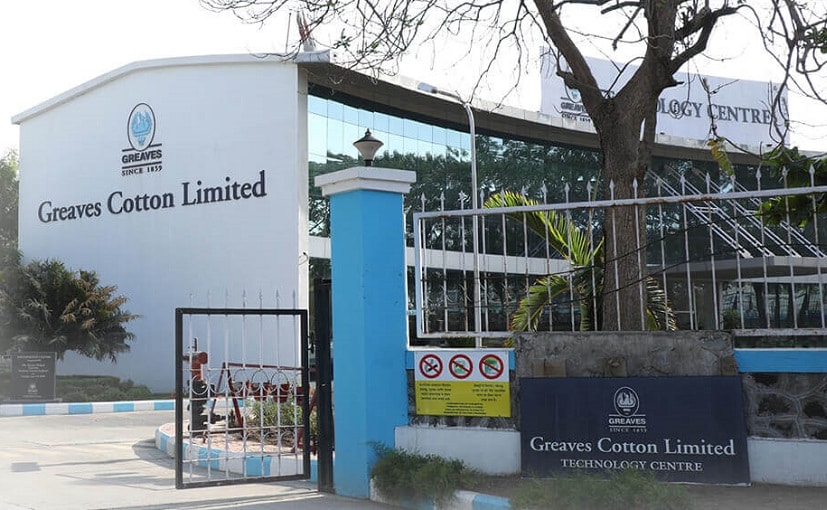 There have been some shutdowns as well in this period.

Sharing his insights on the performance of the auto component industry, Deepak Jain, President, ACMA said, "In the backdrop of the pandemic and the lockdown, the automotive industry faced unprecedented challenges in the first-half of FY 2020-21. The auto component industry, through agility, flexibility and financial discipline, has displayed remarkable resilience and has comeback strongly with the unlocking of the economy. I am thankful to the OEMs for their support and for the timely intervention by the Government, especially in addressing the supply side challenges. Going forward, whilst the performance of the industry during the festive season has been heartening, there are indications that the vehicle demand, in the coming months, will be sustained. This, together with the increased focus by the auto industry on deep-localisation and the recent announcement of PLI schemes for the automotive sector and cell/battery manufacturing by the Government, augur well towards making the auto-component industry a self-reliant one. We are also hopeful that the Government would consider PLI or appropriate manufacturing schemes for auto-electronics and xEV components as well."