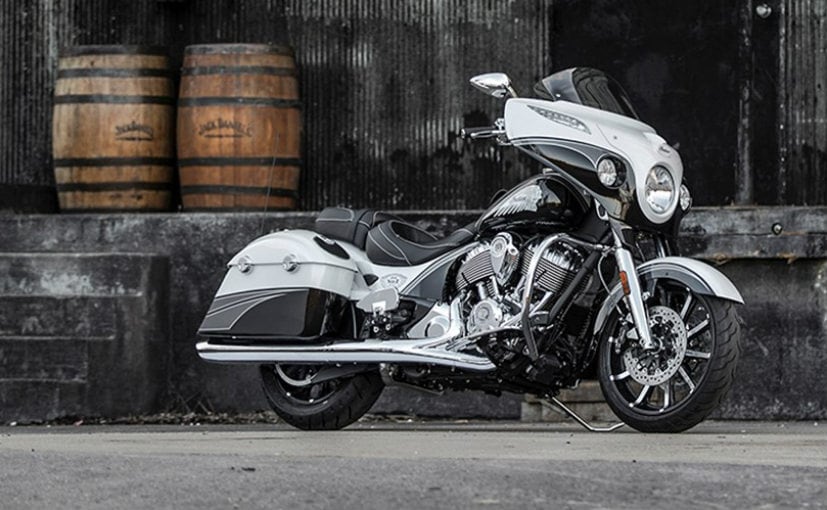 The Indian Chieftain Jack Daniels edition was announced as a special collaboration between the American bikemaker and the Tennessee whiskey distillery - Jack Daniels. The Springfield-based manufacturer said that it started accepting pre-order deposits for the limited edition bike at 12 noon, and by 12.10, all 100 units were filled. 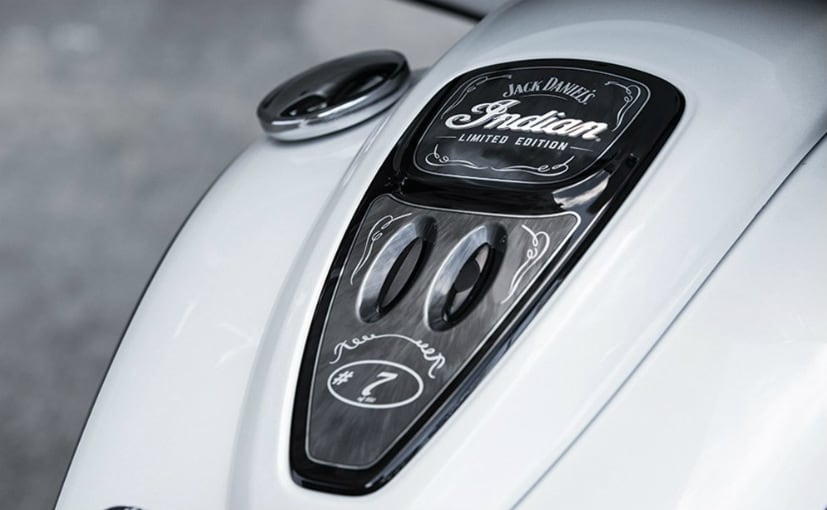 The bike gets a special white and black crystal paint job

Speaking on the incredible feat, Polaris Industries - President of Motorcycles, Steve Menneto said, "Without a doubt, this brand collaboration and motorcycle are tapping directly into a deep sense of patriotism and American pride. We couldn't be prouder to be a part of it." He further said, "This overwhelming level of demand is an incredible testament to the power of these two iconic American brands."

The Indian Chieftain is one of the more luxurious offerings in the company's range and even in the stock form, it is a head turner. The Jack Daniels edition has only added to the stellar looks of the vintage styled cruiser. With design inputs from Klock Werks Cycles of Mitchell, South Dakota, the cruiser sports a white and black crystal paint scheme with charcoal coloured accents that were inspired by Jack Daniel's charcoal-mellowing process. The distinctive Old No. 7 logos also feature around the bike. 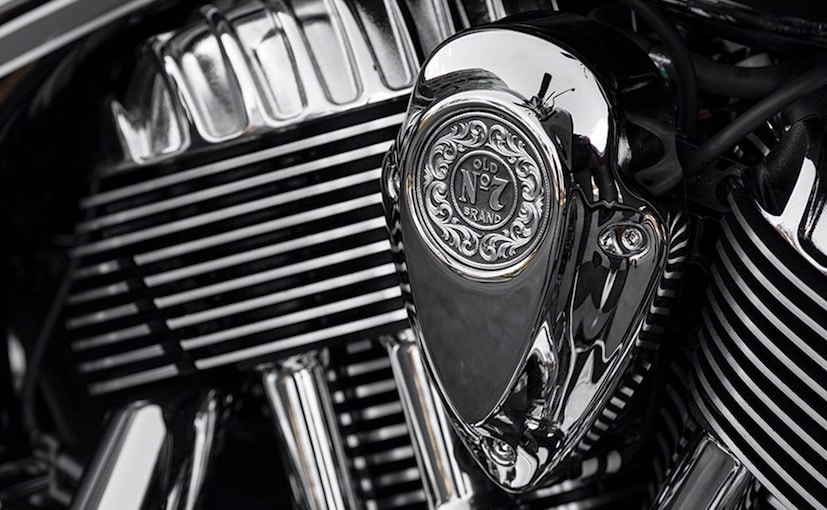 Each of the 100 limited edition JD Indian Chieftain will feature an American flag made out of Jack Daniel's barrel wood and will include the name of the customer, registration number and VIN of the bike. The limited edition Chieftain will also carry the manufacturing serial number and the silver Jack Daniel's horn cover badge handcrafted by Montana Silversmith. In the US, the limited edition model is priced at $33,799 (around ₹ 22.09 lakh excluding taxes). But you can't get your hands on one even if you want it.

Apart from the US, one unit of the limited edition Jack Daniels Indian Chieftain will be heading to the UK apart from certain other European countries. The company has not disclosed if any of its Indian buyers have booked the limited edition version. Save for the exterior update, the premium cruiser remains the same mechanically. 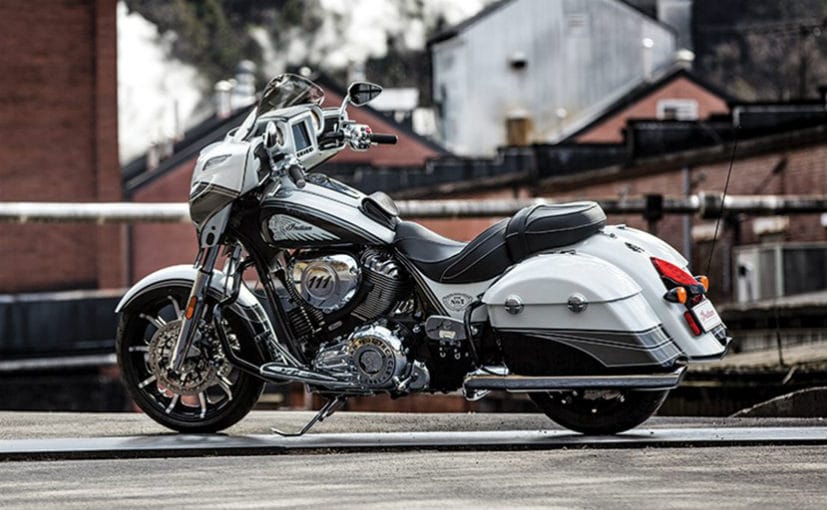 Incidentally, this isn't the first time Indian Motorcycle has seen such tremendous numbers with its limited edition models. Last year, the company had collaborated with Jack Daniels for the Springfield limited edition that was restricted to 150 units and was sold in 8 hours. That said, the 10 minute record just might be hard to beat for some time.