Indian Oil Corporation will take delivery of two million barrels of the North Sea crude in each of May and June, one of the sources said. Further details on the trades were not yet clear. 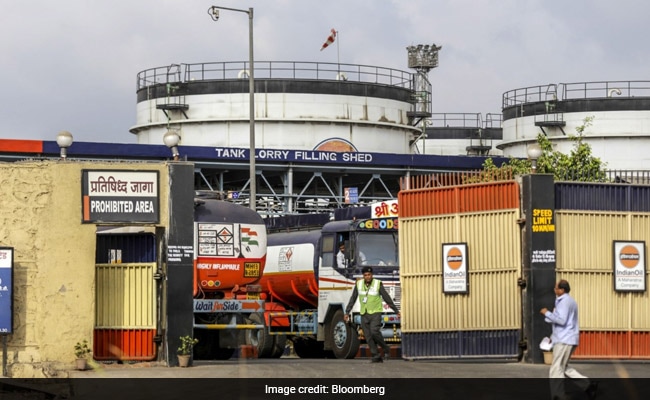 State-run refiner Indian Oil Corporation (IOC) has made its first purchase of Norway's Johan Sverdrup crude, buying four million barrels via a tender as it speeds up diversification of crude imports, two trade sources told Reuters on Monday. IOC will take delivery of two million barrels of the North Sea crude in each of May and June, one of the sources said. Further details on the trades were not yet clear.

The move follows the Indian government's call to cut dependence on crude from the Middle East in an escalating stand-off between India, the world's third-largest crude importer, and Saudi Arabia, the de-facto leader of the Organization of Petroleum Exporting Countries (OPEC). 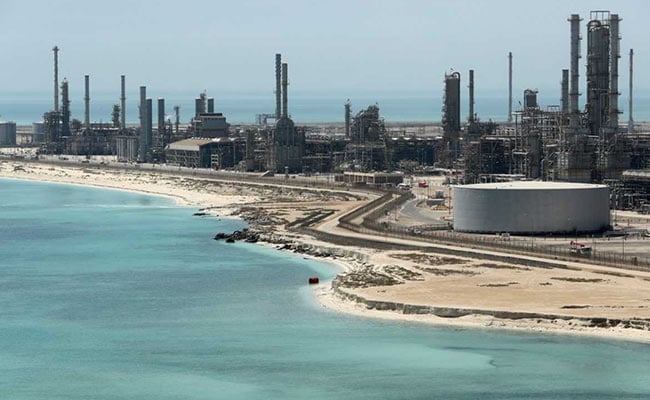 Oil from Johan Sverdrup, the largest North Sea discovery in more than three decades, started to flow to Asia's top oil importers in late 2019, with India's Reliance Industries Ltd among its first takers.

While the grade has gained popularity among Chinese independent refineries, it has rarely been supplied to India, trade flows data on Refinitiv Eikon show.

Indian refiners, meanwhile, are looking at crude from the United States, West Africa, South America and the Mediterranean as alternative options as they diversify away from Middle Eastern oil, trade sources say.