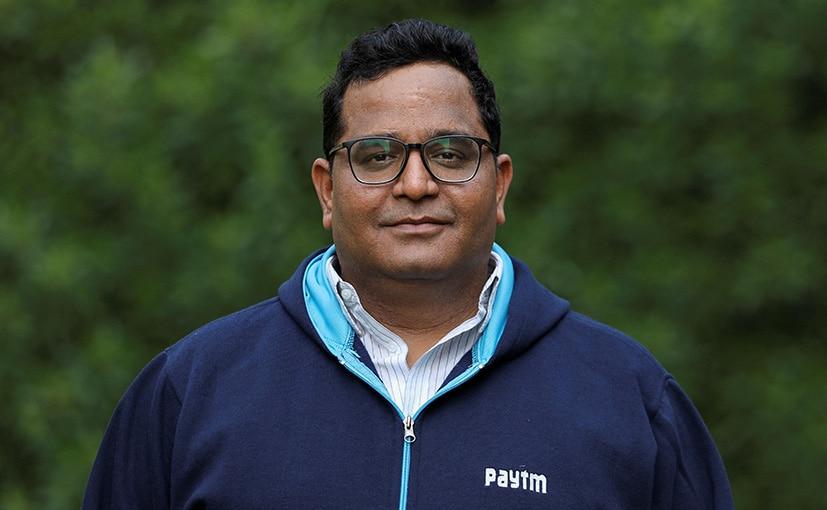 Indian police briefly detained Vijay Shekhar Sharma, the founder and CEO of the fintech firm Paytm in New Delhi in February for a minor road accident, local media said on Sunday. A case was registered against Sharma by the New Delhi police for "rashness and negligent driving" said Reuters TV partner ANI. His car was involved in an accident with a senior police official's car, both vehicles were impounded and the case was under investigation, local news agency IANS reported. Media reports said Sharma's Jaguar Land Rover allegedly rammed into a senior police official's car. It was not clear who was driving the car during the incident.

A senior Delhi police official involved in the probe said Sharma was interrogated by the police regarding a minor offence and allowed to leave the police station.

Asked about the incident, a Paytm spokesperson said a complaint had been filed in connection with an alleged minor motor vehicle incident. No person or property was harmed, the spokesperson said, adding that the media reports were "exaggerated" and that required procedures had been completed.

The spokesperson did not immediately clarify who was driving the vehicle.

Paytm, which counts China's Ant Group and Japan's SoftBank Group Corp among its backers, raised $2.5 billion in India's biggest initial public offering in November, but made a dismal debut on the stock exchanges and has lost over 50% since then. 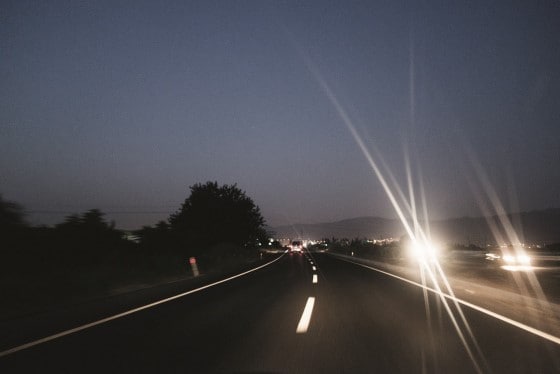 How to reduce night blindness while driving 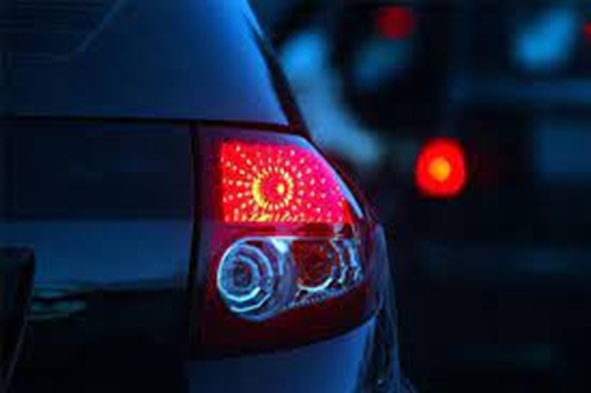 Use Your Turn Signals Properly 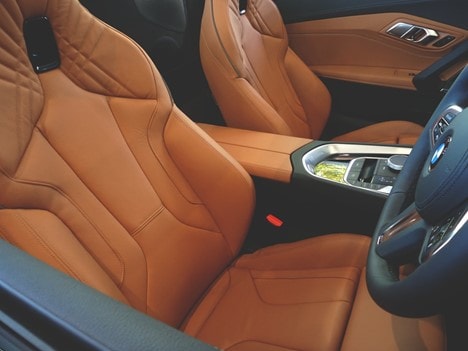 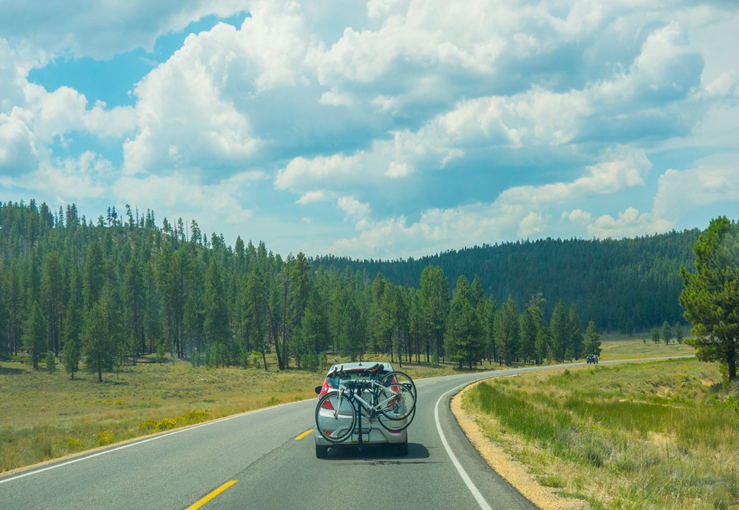