With an area of 12,000 square metre, the new design centre has 33 per cent increased floor space compared to the previous site and can accommodate 20 full-size clay models. 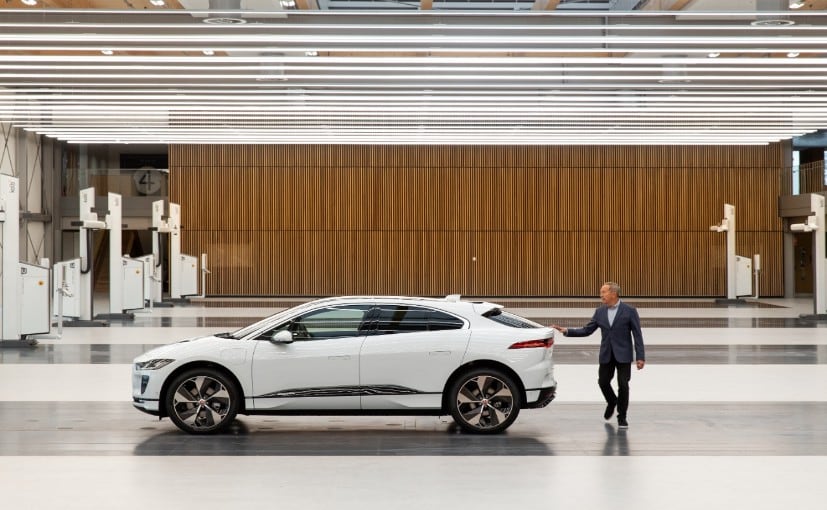 View Photos
Julian Thomson, Design Director at Jaguar with the I-Pace at the new Gaydon centre.

Jaguar has had a history of making sublime cars and going forward the British carmaker is preparing itself to up its already strong game. It has unveiled its new dedicated design studio in Gaydon, right where its new engineering centre is based. The idea behind bringing both engineering and design centres under one roof is to eliminate all communication gaps between both teams. Julian Thomson, Design Director at Jaguar is heading the studio and it is claimed to be the most advanced design centre the world has seen. 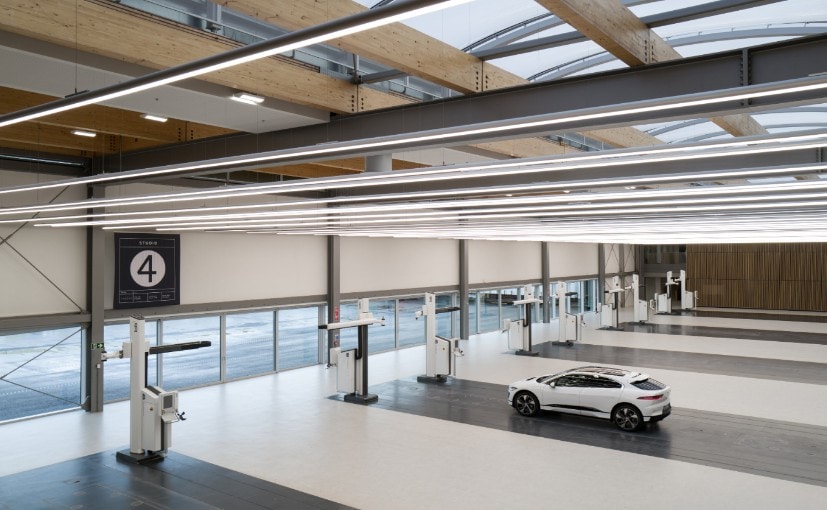 With an area of 12,000 square metre, the new design centre has 33 per cent increased floor space compared to the previous site and can accommodate 20 full-size clay models. There is a 11m 4k digital display wall and 280 people can work here to design future generation Jaguars. "Jaguar has a unique heritage as a design-led brand and this will always be a central pillar of our DNA. The new facility brings the entire design team together in one hugely creative space. We truly believe that inspiration comes from interaction and collaboration. Our studio is fitted with the latest technologies but, just as important, is the diversity of human expertise and our passion for Jaguar which helps us design the extraordinary," said Thomson.

Also Read: Jaguar Land Rover To Stop Output At UK Factories For A Week Due To Brexit 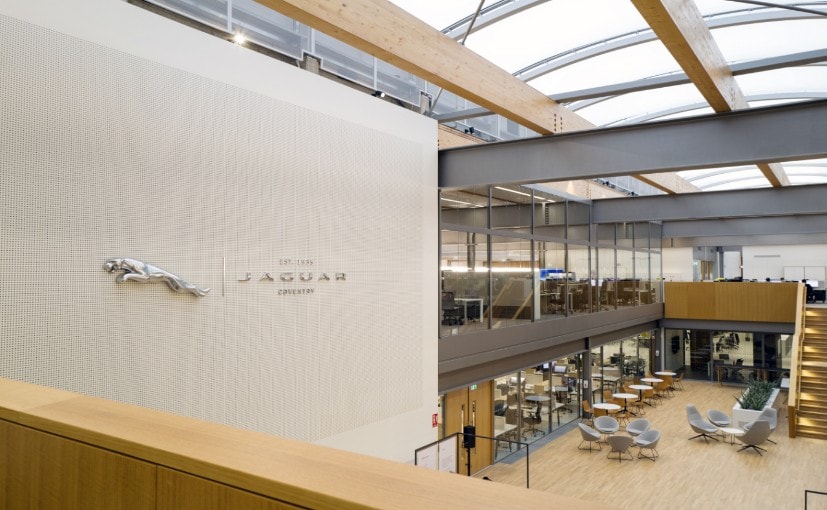 For the first time, Jaguar designers can now place interior and exterior models next to one another.

The main studios are named Studio 3 and Studio 4 taking inspiration from the numbers of the Le Mans-winning Jaguar D-types of 1957 and 1956 respectively. Studios 3 and 4 house a total of ten clay modelling plates, each measuring 20 metres long and capable of accommodating two clays, with a load capacity of 4.5-tonnes. For the first time, Jaguar designers can now place interior and exterior models next to one another.Each plate is fitted with floor-integrated machine rails to allow double-sided processing of models by the 3+2-axis Kolb Concept Line CNC clay milling machines. Each machine is fitted with a 1 kw motorised spindle and the advanced system can switch between measuring and milling. The plates also feature floor-integrated lifts for the clay models. to provide height adjustment. The studios are fully temperature controlled to ensure clay remains in the ideal state while lighting is provided at exactly the right brightness and colour temperature for optimal vision.