The Limited Edition Moto Guzzi V7 is called the V7 III Limited and will be available in a combination of black and chrome. 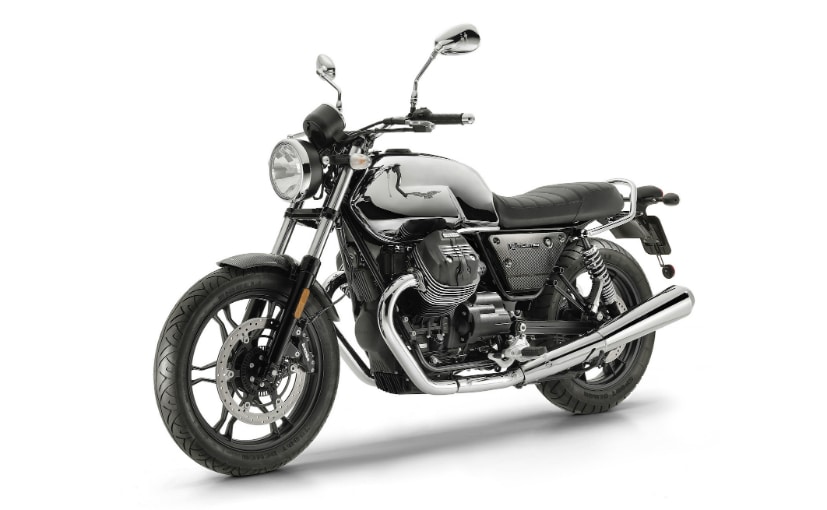 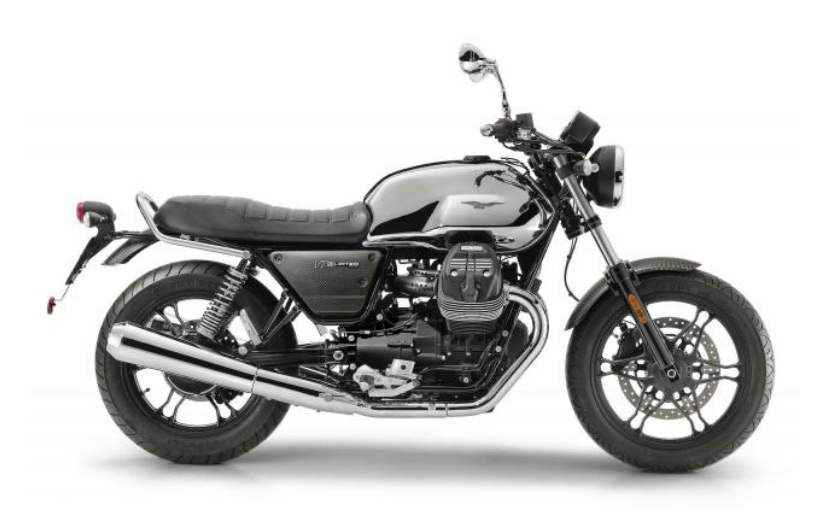 The V7 III Limited is positioned as a collector's item with an almost hand-crafted feel, thanks to elements such as the polished aluminium mudguards, chrome-plate rear grab bar and wheel rims with exclusive polished channels and grey hubs. The V7 III Limited has dedicated graphics, a chrome finished fuel tank and with a smattering of carbon fibre on the front mudguard and side panels, billet machined aluminium bits and a hand-stiched leather saddle.

Under the skin, the V7 III Limited retains the same mechanicals as the standard Moto Guzzi V7. The V7 is powered by a 744 cc v-twin engine which puts out 52 bhp at 6,200 rpm and 60 Nm at 4,900 rpm. The V7 III Limited also runs on an 18-inch front wheel, 17-inch rear wheel combination, suspended from a 40 mm hydraulic telescopic front fork and twin shock absorbers at the rear. The frame is a double cradle tubular steel chassis and the V7 III Limited tips the scales with around 210 kg kerb weight.

Moto Guzzi Eldorado
₹ 23.67 Lakh *
View More
Subscribe to Our Newsletter
Over 1.5+ Lakhs subscribers
Thank you for Subscribing to Us
x