In a regulatory filing with the Bombay Stock Exchange (BSE), Maruti Suzuki India has announced that it has introduced a reverse parking assist system (RPAS) on the Eeco cargo variants. 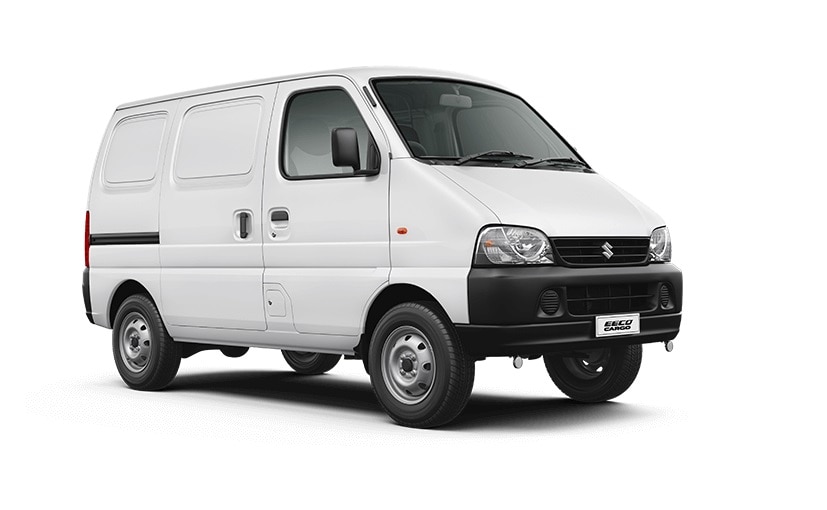 Maruti Suzuki India has officially introduced an upgraded version of the reverse parking assistance system (RPAS) on the cargo variants of the Maruti Eeco. The Indo-Japanese carmaker officially announced the same through a regulatory filing with the Bombay Stock Exchange (BSE). The company says the revised prices of the vehicle will vary from ₹ 4.27 lakh to ₹ 5.49 lakh (ex-showroom, Delhi), and will be effective from April 21, 2021. The Eeco cargo comes in both petrol and CNG versions.

Apart from the newly added RPAS system, the cargo variants of the Eeco come equipped with a speed limiting device, reflector strips, side-impact beams, and more. The Eeco van comes loaded with safety features such as a driver airbag, ABS with EBD, seat belt reminder, and reverse parking sensor. 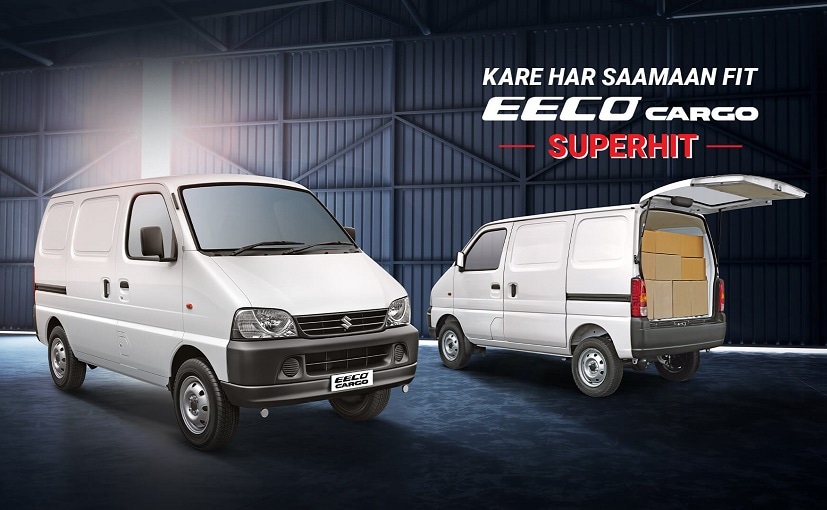 The Maruti Suzuki Eeco cargo is powered by the same 1.2-litre, four-cylinder engine that powers a range of Maruti's BS6 models. It churns out 72 bhp and 98 Nm of peak torque. There is also a CNG variant in the Eeco line-up that delivers a 46 bhp and 85 Nm of torque. The company says around 17 per cent of total Eeco sales are attributed to the CNG variant.

The BS6 compliant version of the Eeco was introduced in the Indian market last year in January followed by the BS6 S-CNG model, which went on sale in March. The cargo variant of the Eeco was launched in 2015, which then went on to sell over 1 lakh units in the next three years, selling a total of 5 lakh units by 2018.