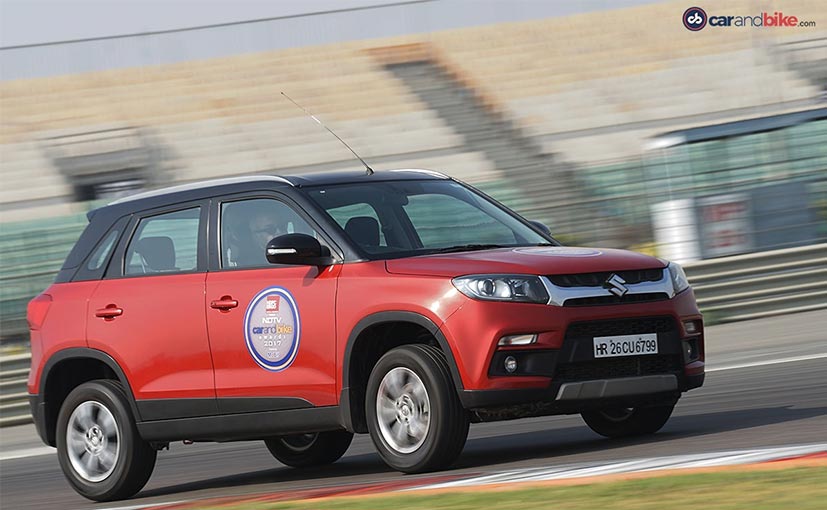 Achieving another sales milestone for the Maruti Suzuki Vitara Brezza, the Indo-Japanese carmaker today announced the sale of over one lakh units of the subcompact SUV. Launched back in March 2016, the Vitara Brezza is one of few SUVs to have achieved this sales milestone in such a short time. The popular sub-4 metre SUV has been the top-selling model in its segment for 8 months in a row and currently one of the most popular cars in Maruti Suzuki India's line-up.

The Maruti Suzuki Vitara Brezza was designed and developed in India with the support from Suzuki. The SUV shares its design and styling cues with the company's global model Suzuki Vitara and brought in several segment-first features that led to its success. Even though it is almost a year old, the Vitara Brezza still commands a waiting period of up to 7 months with pending orders of over 50,000 units.

Speaking about the success of the SUV, R S Kalsi, Executive Director, Marketing & Sales, Maruti Suzuki said, "Vitara Brezza has been a game changer for Maruti Suzuki. With its bold and sporty looks, contemporary interiors and feature-rich character, Vitara Brezza has addressed all parameters that customers expect from a compact SUV."

Coming to the car itself, the Vitara Brezza comes with a stylish and well-designed exterior coupled with a host of smart features. Dual tone exterior option, floating roof design and 'Bull Horn' LED headlamp along with SMARTPLAY infotainment system, premium interiors and effective safety features make the Vitara Brezza a compelling product. In fact, the car even won the NDTV Subcompact SUV of the Year Award and the CNB Viewers' Choice Car of the Year Award. 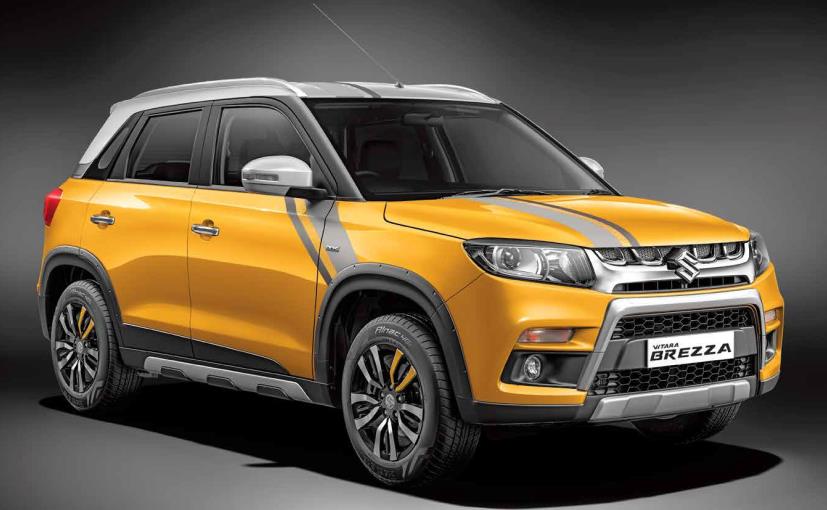 Furthermore, Maruti Suzuki also introduced a special customisation portfolio - ICreate to add to the customer experience. Commenting that, Kalsi said, "Based on customer demand for personalisation we introduced the ICreate customization portfolio in Vitara Brezza. We are delighted that the new age customers have liked this overwhelmingly."

Maruti Suzuki offers the Vitara Brezza only in one powertrain option - a 1.3-litre DDIS diesel engine that comes mated to a 5-speed manual gearbox as standard. The company is also working on a petrol version and an AMT variant of the car, which will soon find their way to India.