It was in 1994 that Mercedes-Benz started assembling cars in India but back then, the production site was located in the Tata Motors (Telco) premises. 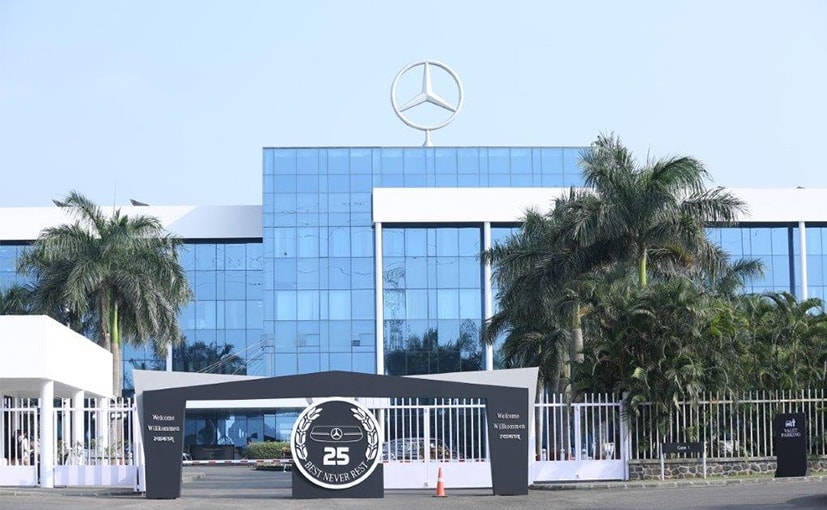 View Photos
It was in 2009 that Mercedes-Benz set up its independent plant in Chakan, Pune

Believe it or not, but Mercedes-Benz has been making cars in India for the past 25 years and yes, it has had a local assembly site for that long. It was in 1994 that Mercedes-Benz started assembling cars in India but back then, the production site was located in the Tata Motors (Telco) premises. It was only in 2009 that Mercedes-Benz India inaugurated a new manufacturing plant spread over 100 acres in Chakan, Pune. Since then, the company has not looked back and the plant churns out 'Made-In-India' cars and this includes a long list which has marques like the C-Class, E-Class, S-Class and CLA Coupé as well as Maybach S-Class and the SUVs GLA, GLC, GLE and GLS. But before all these cars were made, the first car to be assembled by Mercedes-Benz in India was the W124 E220. 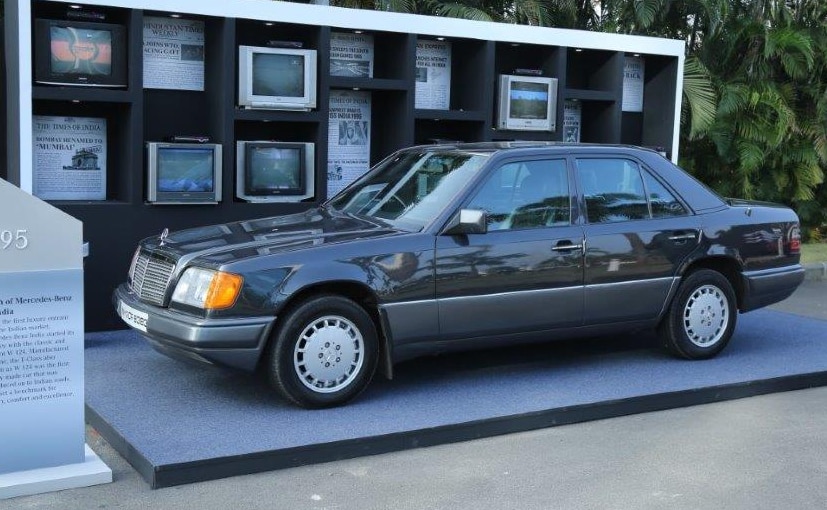 Over the years, Mercedes-Benz has been developing its India plant as per international standards and now it is equipped with virtual reality technology and other state-of-the-art digital manufacturing technologies. There is of course, the other milestone and that's the ten year anniversary of the independent Mercedes-Benz plant in Pune. 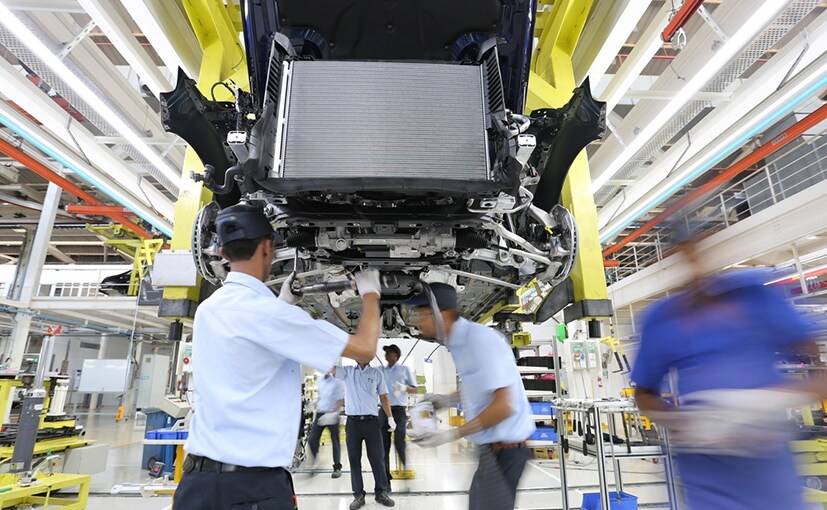 Martin Schwenk, Managing Director & CEO of Mercedes-Benz India said, "This success is also a result of the relentless contribution of passionate people behind the brand, which includes our employees, dealer partners, their teams and our suppliers. We have one of the best teams working for the Three Pointed Star who are highly involved and eager to create new benchmark in their areas of work"