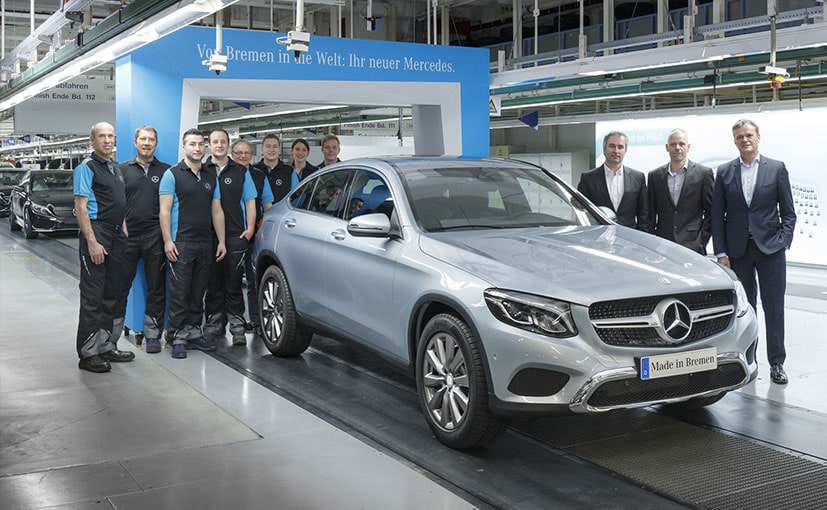 Mercedes-Benz has started production of the GLC Coupe at its facility in Bremen, Germany. The "sports car among Mercedes-Benz's mid-size SUVs" that premiered at the 2016 New York Auto Show earlier this year shares its basic architecture with the GLC. Markus Schaefer, Member of the Divisional Board Mercedes-Benz Cars, Production and Supply Chain Management, said, "With the start of production of the GLC Coupe, we are further expanding our SUV family as a key element in the Mercedes-Benz growth strategy. At the same time, we are strengthening the Bremen plant's role as the main production site for the model series within our flexible and efficient production network." 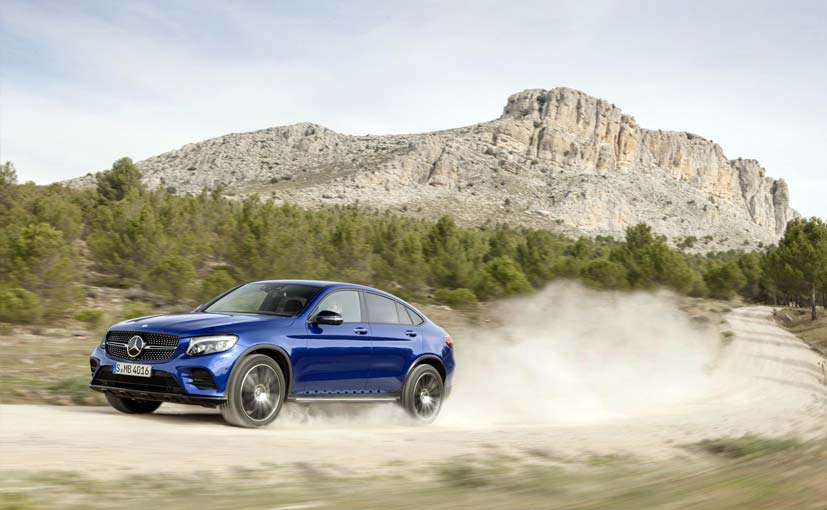 (Mercedes-Benz GLC Coupe shares its basic architecture with the GLC)

With the addition of the GLC sport-utility coupe to the assembly line, the Bremen facility's product portfolio has expanded to a total of ten models. The new GLC coupe will be built on the same line as the C-Class Saloon, the C-Class Estate and the GLC. This means that two out of three assembly halls at the Bremen plant each manufacture four models on one and the same line.

The Mercedes-Benz GLC Coupe is offered with the same engine options as the GLC: a 2.1-litre 4-cylinder turbocharged diesel and a 2.0-litre four-cylinder turbocharged petrol. It also receives 4MATIC permanent all-wheel drive with 9G-TRONIC nine-speed automatic transmission as standard provisions. 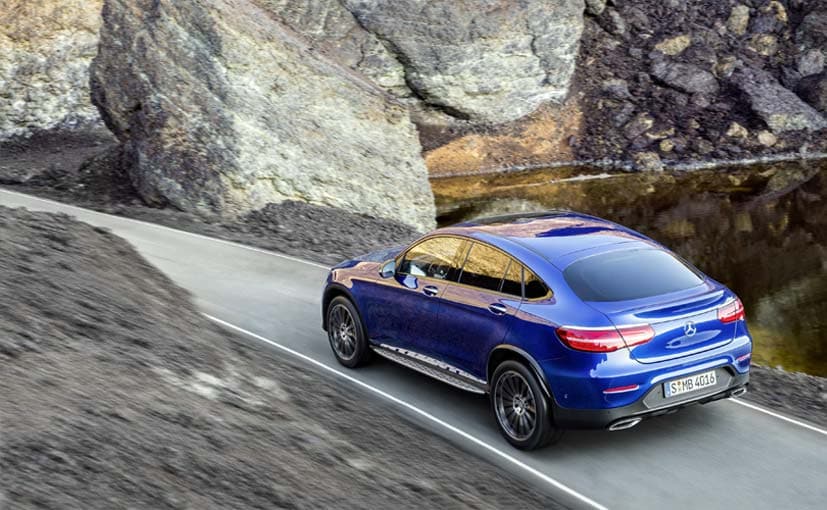 (It also gets the same engine options as the GLC)

The Mercedes-Benz GLC Coupe is expected to be launched in India in 2017.