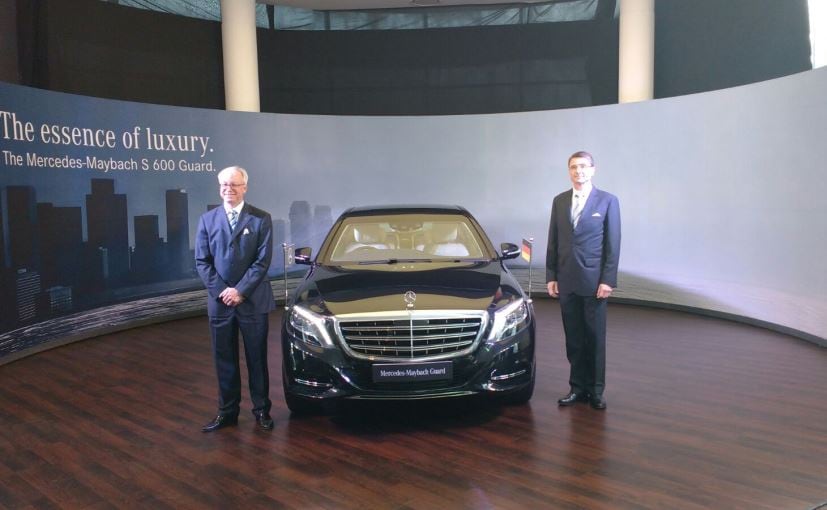 Coming to key specialty of the car, the Mercedes-Maybach S600 Guard is the only armoured car in the country that comes with VR10 protection. This means the car can not only withstand bullets, but also protect its incumbents from blasts, rocket-propelled grenades, explosives, fires and even heavy sniper firing. As for the inside of the car, it gets re-positioned rear seats that allow passengers to sit further back in the sedan. In fact the windows come with polycarbonate coating and the car's under body armouring protects the vehicle from explosive devices that could possibly go off beneath it. Moreover, the cabin has been specially designed for protection against gas attacks by injecting fresh air in the event of an attack. Additional equipment found in the S600 Guard includes opaque roller blinds all-round in the rear, heated windscreen and side windows, easily operated panic alarm system, fire extinguisher system with automatic activation, and hydraulic power for heavy side windows. 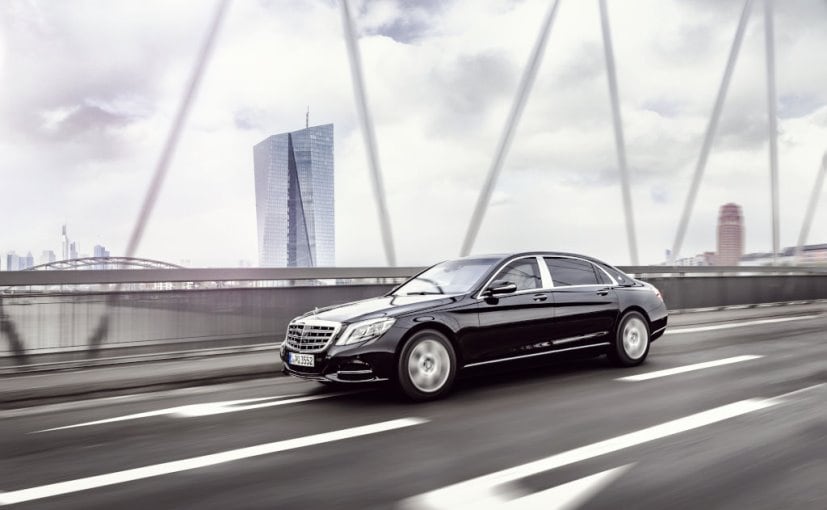 Now a car that is built for the most influential VVIPs of the world cannot just be impenetrable, it also needs to the discreet. And that is exactly what the car is. From the outside, the Mercedes-Maybach S600 Guard is looks exactly like the regular S-Class and only a keen eye will be able to spot the difference. The few aspects that truly set it apart from the regular S-Class sedan include its longer profile, subtle character lines, Maybach badging and new alloys. The wheels are wrapped in specially designed PAX run-flat tyres, which are said to be capable of running at 0 pressure, for 18 miles at 30km/h. The car features a self-healing fuel tank that can withstand from catching fire in case it gets hit.

But there is more to its stylish exterior profile. The vehicle's outer body and structure has been developed using special integrated steel for enhanced protection and as mentioned earlier it comes with VR10 level of protection. In retrospect the Mercedes-Benz S Guard that as launched last year only came with VR9 level of protection, which makes the new Maybach S600 Guard one of the most secure cars in the world. The high strength glass used is special as well as it offers fragment protection. 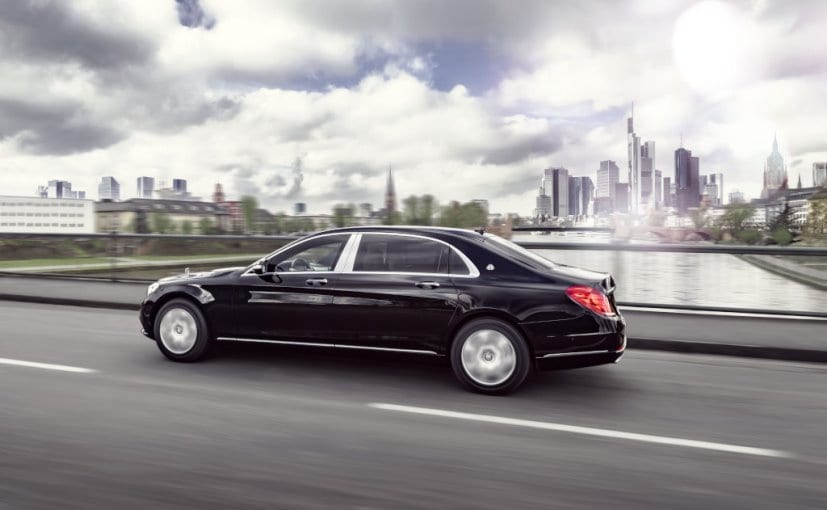 With all these extra weight of protection the car weighs almost 4.7 tonnes with all the luxury & safety features packed together. This means the Mercedes-Maybach needs enough power to keep this massive beast on toes, and for that Mercedes has equipped it with a 6.0-litre twin-turbo V12 engine that is capable of producing a monstrous 523bhp of power and 830Nm of torque. The car can do a 0-100km/h sprint in 7.9sec and on to an electronically limited top speed of 190km/h.