Valentino Rossi becomes the first MotoGP rider to test positive for COVID-19 and has isolated himself. He will be missing out on the Aragon GP this weekend and possibly the one next week as well. 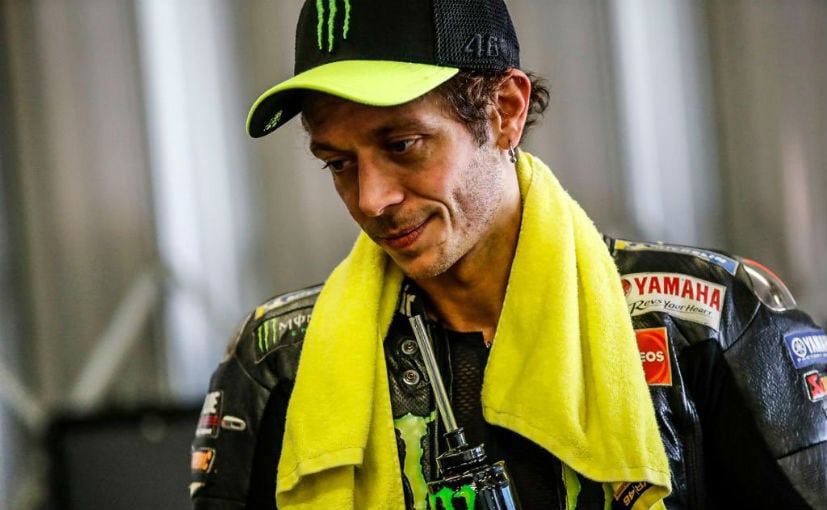 Yamaha rider Valentino Rossi has tested positive for COVID-19, the MotoGP legend has announced. The rider took to social media recently to confirm that he had shown signs of the virus and was immediately tested. As a result, Rossi will be missing the Aragon GP this weekend in Spain, and will most likely also miss the Teruel GP that is scheduled for next weekend on the same circuit. Rossi becomes the first MotoGP rider to test positive for COVID-19 amidst the pandemic.

Rossi issued a statement on social media that read, "Unfortunately, this morning I woke up and I was not feeling good. My bones were score and I had a slight fever, so I immediately called the doctor who tested me twice. The 'quick PCR test' result was negative, just like the test I underwent on Tuesday. But the second one, of which the result was sent to me at 16:00 this afternoon, was unfortunately positive. I am so disappointed that I will have to miss the race at Aragon. I'd like to be optimistic and confident, but I expect the second round in Aragon to be a 'no go' for me as well... I am sad and angry because I did my best to respect the protocol and although the test I had on Tuesday was negative, I self-isolated since my arrival from le Mans. Anyways, this is the way it is, and I can't do anything to change the situation. I will now follow the medical advice, and I just hope I will be feeling well soon."

The MotoGP legend has been self-isolating since his arrival to Aragon in a bid to minimise the risk of infection. This does come after six members of Yamaha tested positive for COVID-19 and were forced to remain in Andorra.

Speaking about Rossi's situation, Yamaha boss Lin Jarvis said, "This is very bad news for Valentino and very bad news for the Monster Energy Yamaha MotoGP team and for all MotoGP fans around the world. First and foremost we hope Valentino will not suffer too much in the coming days and will recover fully in the shortest time possible. It comes as a second blow for our MotoGP operations having faced the absence of Project Leader Sumi-san and five YMC engineers at the Le Mans race after one member tested positive - despite being fortunately totally asymptomatic." 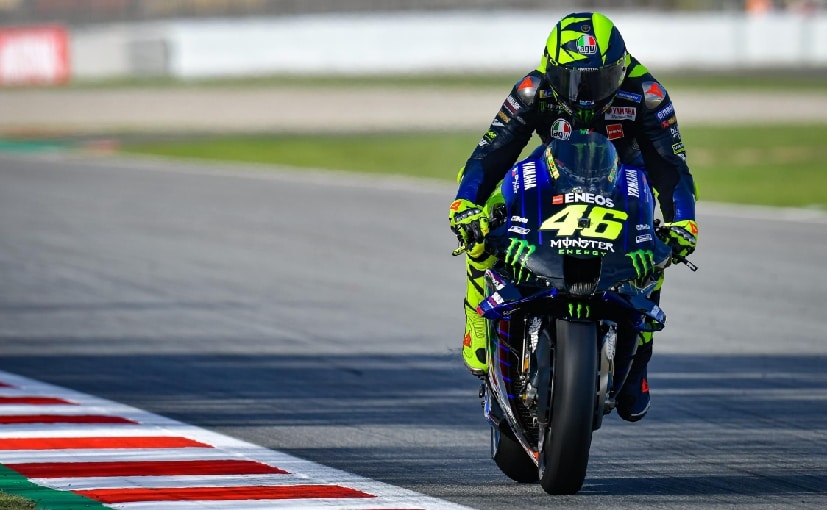 He further said, "These two incidents remind us that no matter how careful you are, the risk is always present - as we see with the rising numbers of infections in Europe at this time. We have checked with the Italian health authorities and we have been advised that any member of our team that was in contact with Valentino up until Monday is excluded from direct risk. Nevertheless, we will be even more attentive from now on to minimise the chance for any future issues."

At present, Yamaha has made no announcement of a replacement for Rossi this weekend. That being said, this does add to Rossi's mixed season so far which has seen the rider retire in the past three races, while the infection rules him out of the next and most likely a future race as well. For now, Maverick Vinales will be fielding the solo factory Yamaha at Motorland Aragon.

Daimler India Has Exported Over 35,000 Commercial Vehicles And 5,500 CKD Kits To Date
6 minutes ago

Daimler India Has Exported Over 35,000 Commercial Vehicles And 5,500 CKD Kits To Date
18 hours ago