The new CLA is larger than the outgoing model and surprisingly, even better looking too! 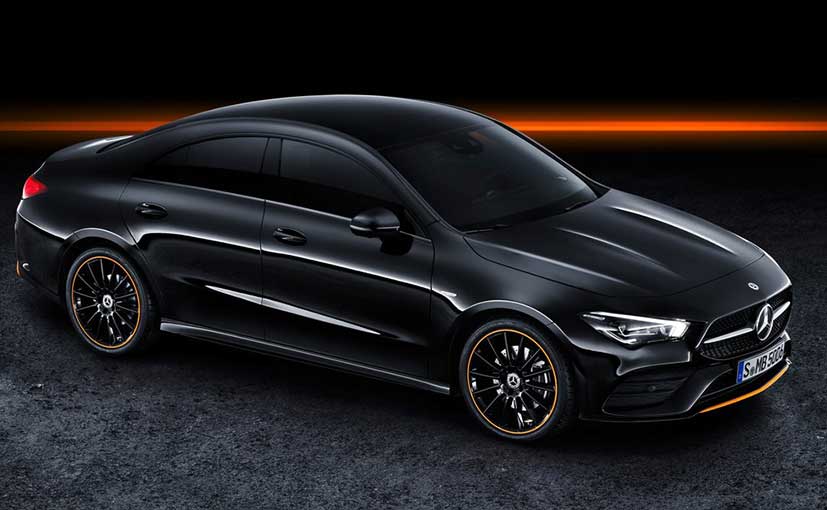 View Photos
Mercedes-Benz has retained the swooping body shape with the new CLA. 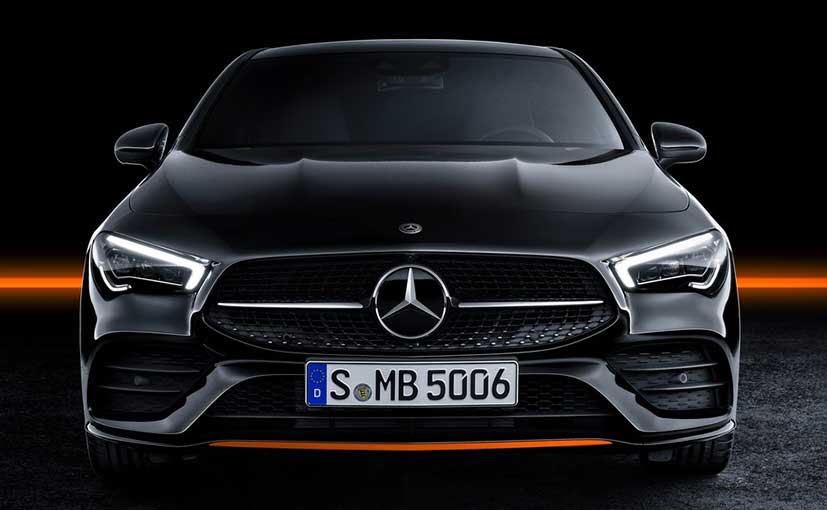 The new CLA is larger than the outgoing model and surprisingly, even better looking too!

The new Mercedes-Benz CLA is now 48 mm longer than the outgoing model with an additional 30 mm added to its wheelbase. That said, cabin space has not been increased by much and legroom and headroom still continues to be low with a bigger impetus on design rather than practicality. And honestly, with looks like those, we don't really seem to mind.

And talking about those looks, we particularly love the new grille and aggressive headlamps up front along with those coupe-like tail lamps and short bootlid. In fact, while the new A-Class and the CLS has received some flack in terms of overall design - especially the headlamps, the CLA on the other hand is spot on in terms of a blend of aggressiveness and elegance. 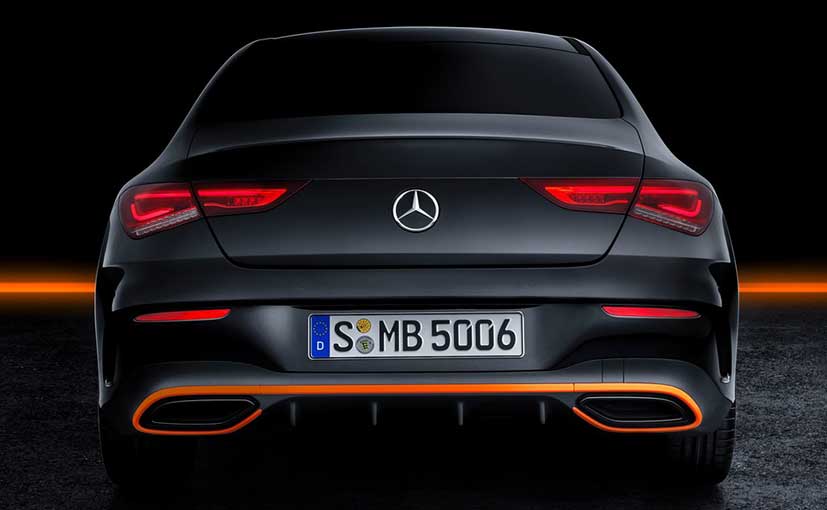 The new CLA has coupe-like tail lamps and a short bootlid.
While the CLA always had a very sexy interior, the new CLA gets an upgrade on that front too. And a rather big one. The new CLA now gets the new MBUX of Mercedes-Benz User Experience software along with the twin 7-inch displays. There is also a larger 10.25-inch infotainment display that can be ordered on the new CLA. The new CLA also has gesture control along with a new Burmester sound system. 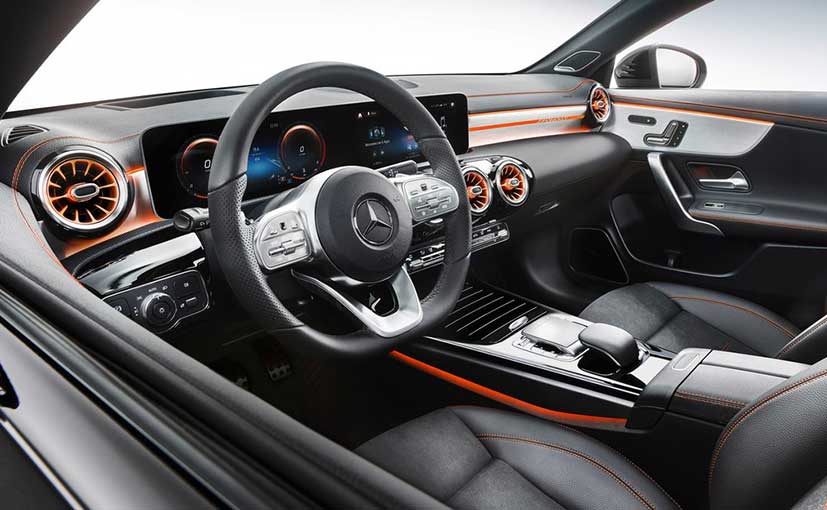 The new CLA gets an optional 10.25-inch infotainment display while gesture control and a new Burmester sound system are standard.
0 Comments
Expect the Mercedes-Benz CLA to make it to India sometime in late 2019 or early 2020 considering the fact that it has been a popular car in the country, especially with first time luxury car buyers. The new CLA should cost around Rs 40 lakh considering the fact that the A-Class sedan will eventually take over the space that the CLA currently fills.