These are the first spy images of the next-gen Mercedes-Benz CLA sedan, which is expected to receive a host of design and cosmetic upgrades. The car is expected to make it debut in late-2019. 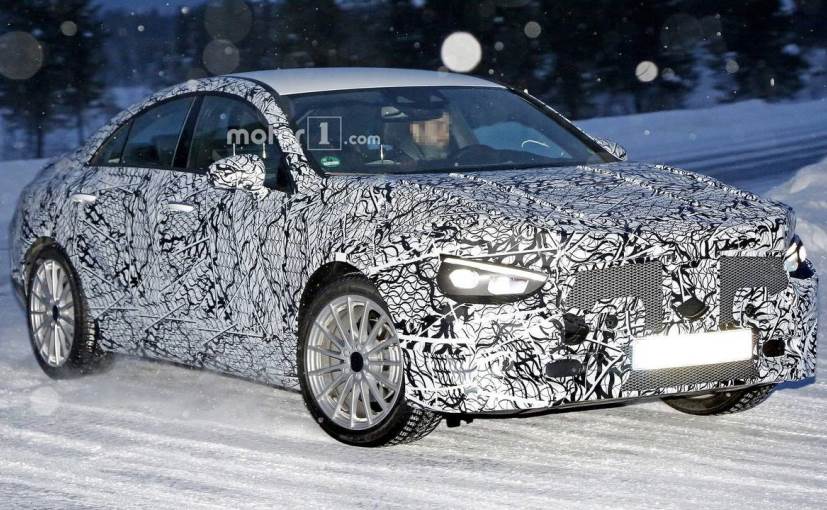 Up until now, the Mercedes-Benz CLA has been the most affordable sedan from German car manufacturer. But, that title will soon go to the upcoming Mercedes-Benz A-Class sedan, which is expected to be launched later this year. In fact, the Stuttgart-based carmaker has already started working on the next-gen Mercedes-Benz CLA and the first image of the prototype model recently surfaced online to make things more interesting. Considering the fact that the A-Class will be positioned below it, the new-gen CLA is now expected to come with slightly more upmarket features and styling to be more relevant to the market. 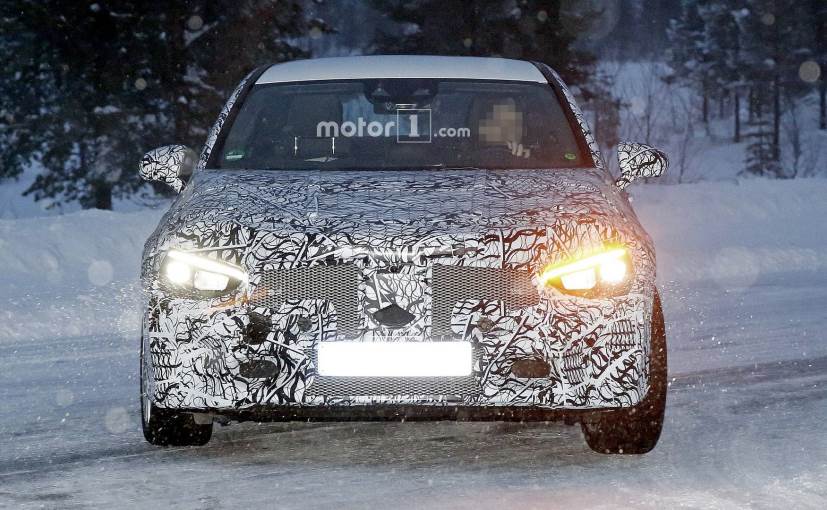 As of now the next-gen Mercedes-Benz CLA is expected to make its debut in 2019 and will be launched as a 2020 model. The new-gen CLA is also expected to see some considerable design and cosmetic updates to differentiate it from the new A-Class sedan. In fact, it is said that the car will share some visual cues with the AMG GT sedan, which is also about to make its global debut in coming months. This also means the CLA could take the shape of a coupe-sedan or a Sportback, like the new-gen Mercedes-Benz CLS. 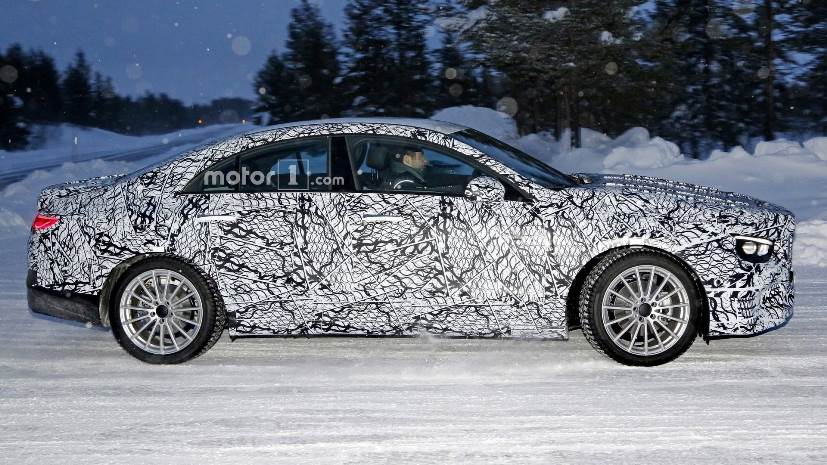 While the prototype is still in the early stages of development and is heavily draped in camouflage, we can still see the new bug-eye headlamps, which are largely similar to what we see in the AMG GT family. Also, the bonnet and some other sections of the car come with faux cladding to hide the original design of the car, but among noticeable changes, we see a more sloping roofline and slightly reshaped pillars. The wheels are similar to the once seen on the A-Class sedan prototype. 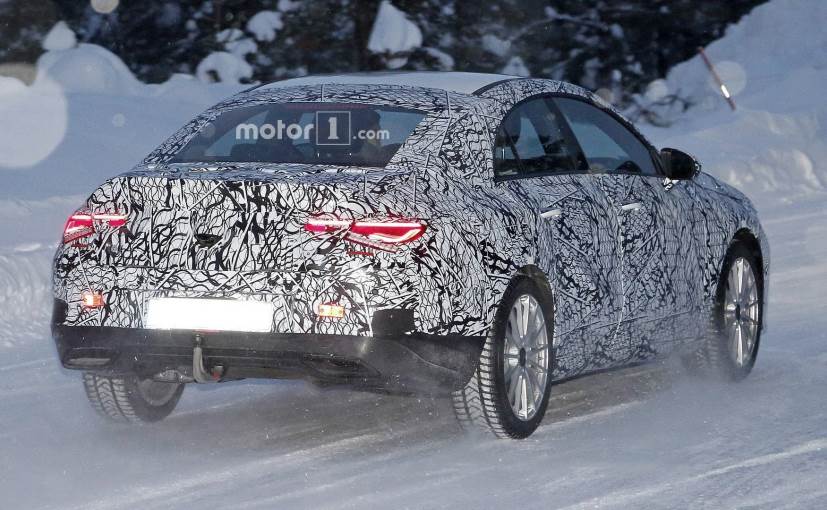 The cabin is not seen in these images but we expect it to be largely similar to the cabin of the upcoming new-gen Mercedes-Benz A-Class hatchback. And the same design is expected to be used in the A-Class sedan and the new CLA, of course, with slight alterations. In fact, both the sedans will share the underpinning, employing the same modified version of the MFA platform. It's too soon to comment on the engine options but, we do expect the car to get a range of four-cylinder turbocharged engines along with a top-end '45' model, powered by a 2-litre motor belting out over 400 horses.