New-Gen Mahindra Thar To Be Launched In October

The new generation of the Thar comes 8 years later and promises to come with more features, thus making it a better package overall. 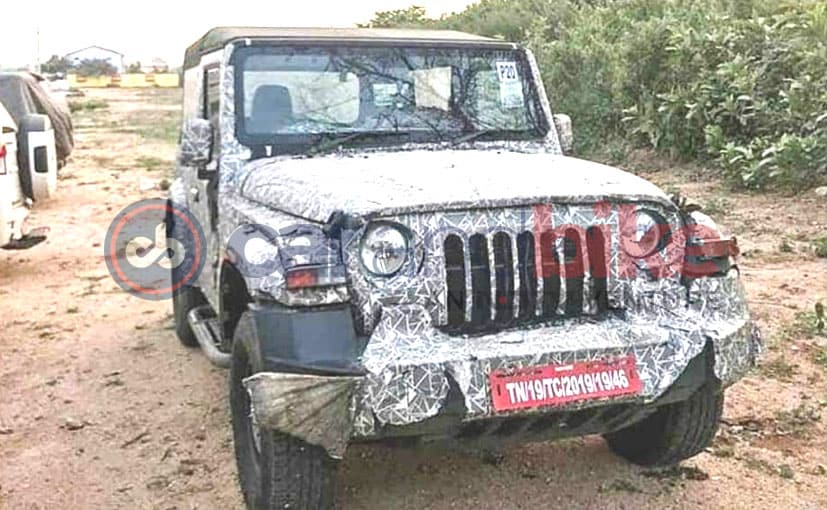 We have been waiting for the new generation of the Thar to hit the Indian markets and we've been constantly following this story as it unfolds. In a recent interview with carandbike on Freewheeling With SVP, Veejay Ram Nakra, CEO - Automotive Business, Mahindra and Mahindra, told us that the Thar would be launched in the country as soon as the lockdown was lifted. But there seems to be a change in plan. At the announcement of the company's quarterly results, Dr. Pawan Goenka, Managing Director, Mahindra and Mahindra said that the new generation of the Thar will be launched in early October this year and this delay has been brought about because of the coronavirus pandemic.

Speaking at the company's quarterly financial results, Dr. Goenka went on to state that, "In my 41 years I have not seen a challenge what we have seen in the last 3 months. Supply change disruptions started in mid-Feb. This, lockdown and BS6 norms have had a big impact on business." 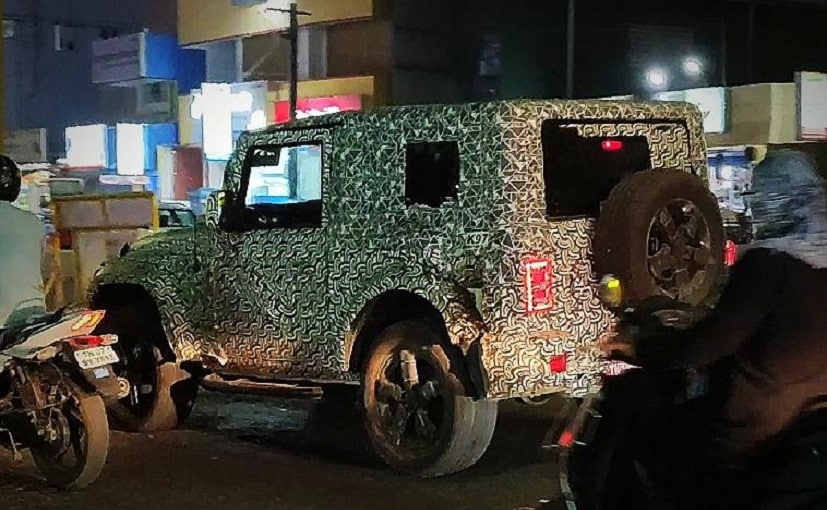 The new-gen Thar SUV continues to get its spare wheel mounted on the rear door.

It doesn't come as a surprise then, that Mahindra has pushed the launch of the Thar, which was originally to be launched by April, to October. The Thar was first launched in India in 2012 and since then, has gone on to become an icon. The new generation of the Thar comes 8 years later and promises to come with more features, thus making it a better package overall.

Also Read: Mahindra Thar To Get A Hard Top Option As Well

Mahindra has been extensively testing the Thar in India and the car has been spotted several times. We've even seen the near production version and can tell you that the boxy silhouette associated with the car is even more evident now. The Thar is also expected to get daytime running LEDs along with the headlamps as well as LED tail lamps. What we do know is that the SUV gets its spare wheel mounted on the rear door. 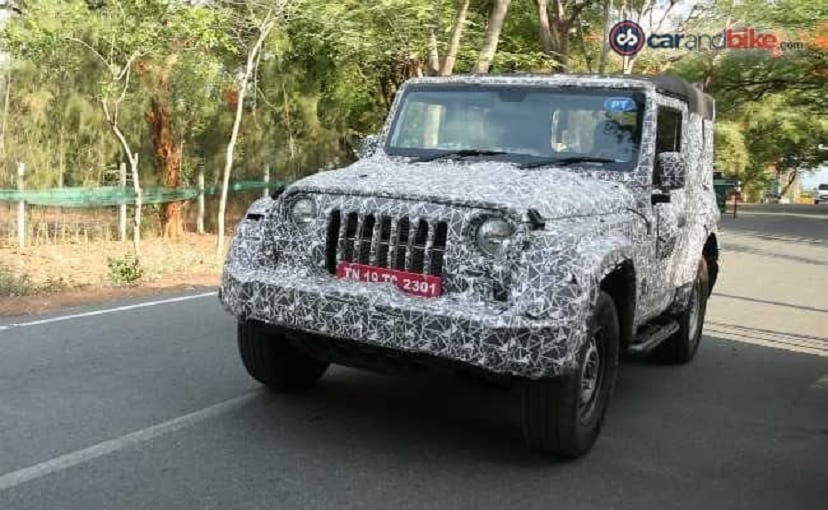 We expect the new-gen Thar to come with LED DRLs

When launched the cabin of this new-generation Thar is also expected to get a massive upgrade. A touchscreen infotainment system, auto climate control, dual front airbags, rear parking sensors and speed alert system are all expected to make the cut. Some earlier spy shots of the car have also revealed that unlike before the new Thar will get front facing rear seats that will get fixed headrests. When it comes to engine options the choice on the new Thar could be between the 2.0-litre turbo-petrol mStallion engine and the 2.2-litre turbo diesel engine. Both engines are expected to come with a six-speed manual gearbox.