Images of the new-generation KTM RC 200 have surfaced on the internet and like the RC 390 test mule, this test model too gets a host of changes. It is no secret that KTM is working on the new-generation models of its RC series and we expect the new RC 200 to be revealed globally sometime next year. 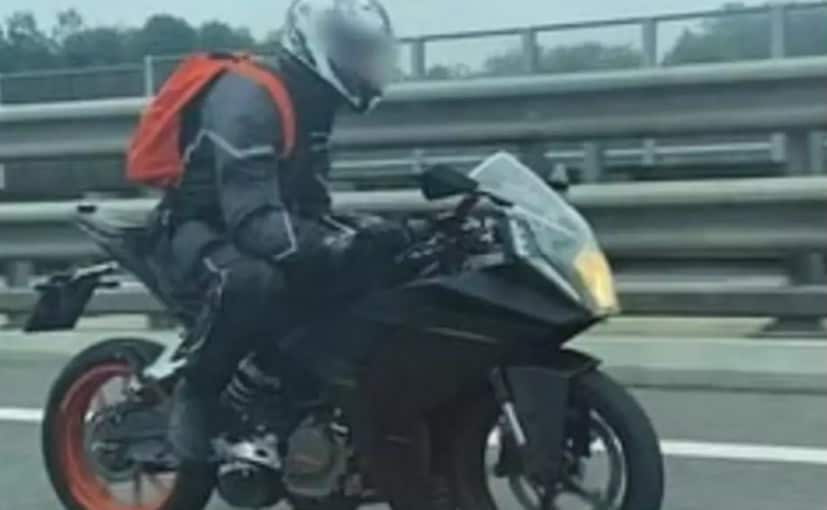 KTM is testing its RC range of motorcycles and this time around, we see spy shots of the new-generation KTM RC 200 doing rounds on the internet. The location where the test mule was snapped is not clear yet. These clear photos of the RC 300 test mule show a bunch of differences over the old model, which is on sale right now. How do we know it is an RC 200 and not some other RC model? Well, the shape of the crankcase and the fact that there is no side-mounted exhaust can tell us that this is the RC 200 indeed. 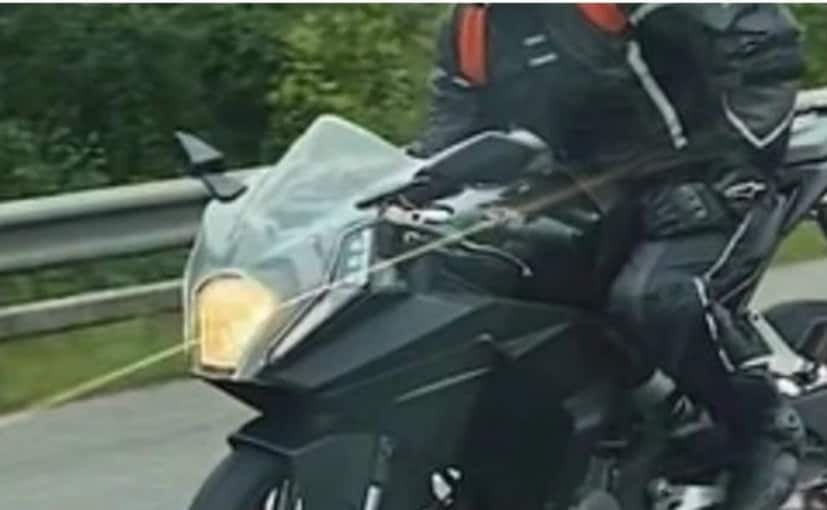 The changes on the RC 200 are modelled on the RC 390 test mule. The front end gets a new visor, new halogen headlight along with new LED daytime running lights placed on the edge of the fairing, which is new too. The current version of the RC 200 gets projector headlights though. Although, this is just a test mule and the final production version could have an LED headlight. The updated fairing, with a bigger screen should offer better protection at high speeds. 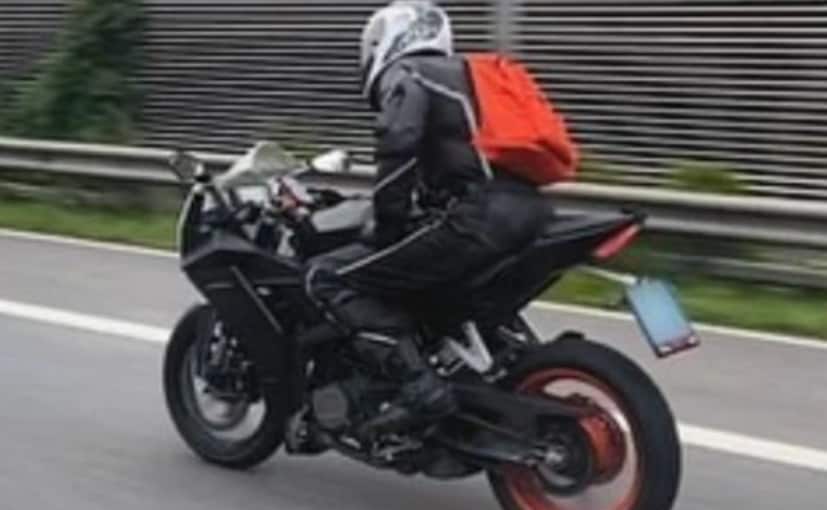 Viewed in profile, the bike gets bigger, perforated disc brakes along with sharper panels and a riding posture which looks a little more comfortable and less committed than on the current model. The big highlight is the rectangular, fully-digital instrument console, which seems to be the same unit as on the current-gen KTM 390 Duke. We expect it to get smartphone connectivity via Bluetooth as well.

The current model of the KTM RC 200 gets a 199.5 cc single-cylinder liquid-cooled engine which makes 24.6 bhp at 10,000 rpm and 19.2 Nm of peak torque at 8,000 rpm. The motor is paired to a six-speed gearbox. The new model is likely to retain the same engine, but with a few updates, making it Euro V compliant. We expect the motorcycle to be revealed in the first half of 2021 and launched in India by the end of 2021.