The new teaser video of the upcoming Kia Carnival talks about how extravagant the upcoming MPV will be by comparing it to Jim's character in the TVC, a young prince whose life is a sheer extravagance. 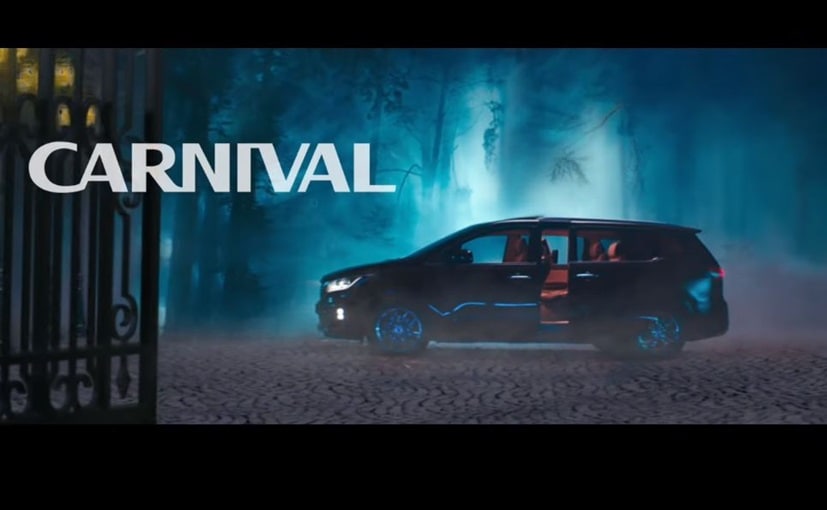 Kia Motors India has released the first teaser for its upcoming premium MPV, the Kia Carnival. The new teaser video features critically acclaimed actor Jim Sarbh of the Padmaavt and Sanju fame as well. The video, which briefly gives us a glimpse of the Kia Carnival and its premium cabin, talks about how extravagant the upcoming MPV will be by comparing it to Jim's character in the TVC, a young prince whose life is a sheer extravagance. Upon its launch, the Carnival will be the second offering the South Korean carmaker, and it will be manufactured in India, at Kia's Anantpur facility and it will be showcased at the Auto Expo 2020. 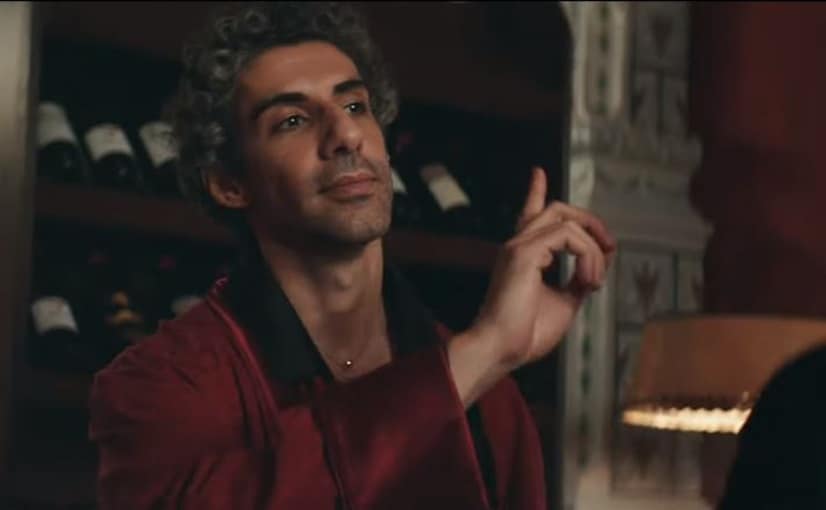 In the new Kia Carnival Teaser video, Jim Sarbh is shown as a young prince whose life is a sheer extravagance

The Kia Carnival is a is an ample-sized three-row premium MPV and it will be a direct rival to the very popular Toyota Innova Crysta. In fact, it is 380.5 mm longer, 154 mm wider, and has a 311 mm longer wheelbase than the Innova Crysta but is shorter by 55 mm. Kia is likely to offer the option of bigger 17/18 inch wheels given its massive size. Styling-wise, the Carnival gets the signature Tiger-Nose grille with larger sweptback headlamps with projector lights and LED daytime running lamps. The bumper gets a wide airdam with C-shaped extensions on either end and round foglamps. 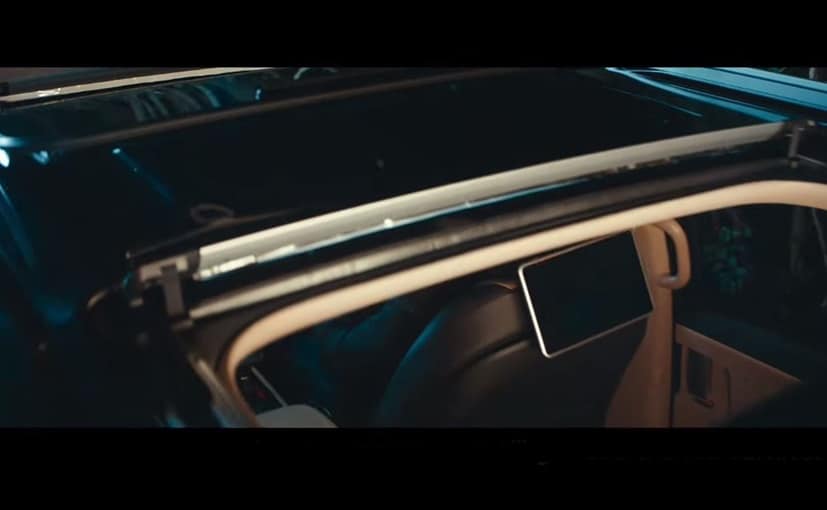 As for the cabin, the top-end variant of the Kia Carnival will get luxurious captain seats in the second row, and the TVC also reveals displays mounted to the headrest of the two front seats. That, and some of the other features shown in the video are possibly part of the accessory package, as the car we drove last year was a little less extravagant. In the video, we also get a glimpse of the dashboard which will feature a wide touchscreen infotainment display, chrome detailing, and an overall premium-looking design. The car also gets two sunoofs. 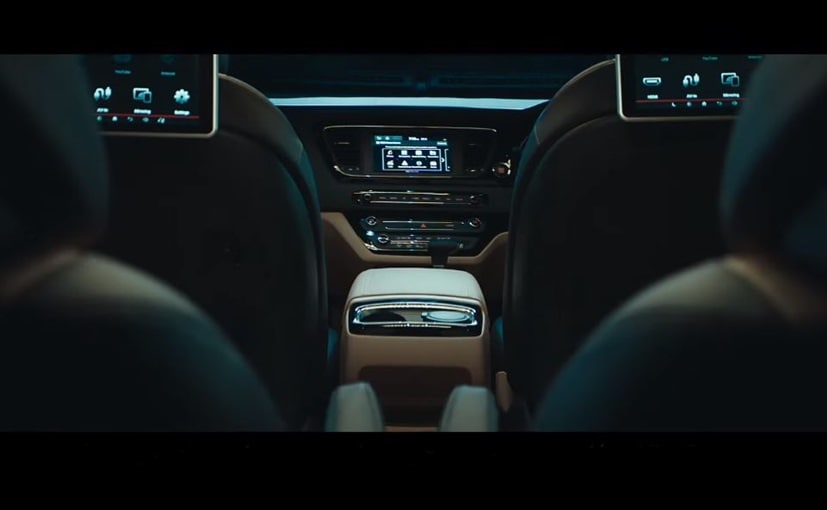 Under the hood, the Kia Carnival for India is likely to come with a 2.2-litre diesel engine that powers the Korean model, offering 197 bhp and 440 Nm of peak torque, while being mated to an 8-Speed automatic gearbox.

Hero Splendor+ Black And Accent With Custom Graphics Launched For The Festive Season; Priced At Rs. 64,470
Subscribe to Our Newsletter
Over 1.5+ Lakhs subscribers
Thank you for Subscribing to Us