New Yamaha MT-15: All You Need To Know

The new 2019 Yamaha MT-15 is slightly different though compared to the Indonesian model and also misses out a few features. Also, the bike gets the same engine as the R15, but is more agile. 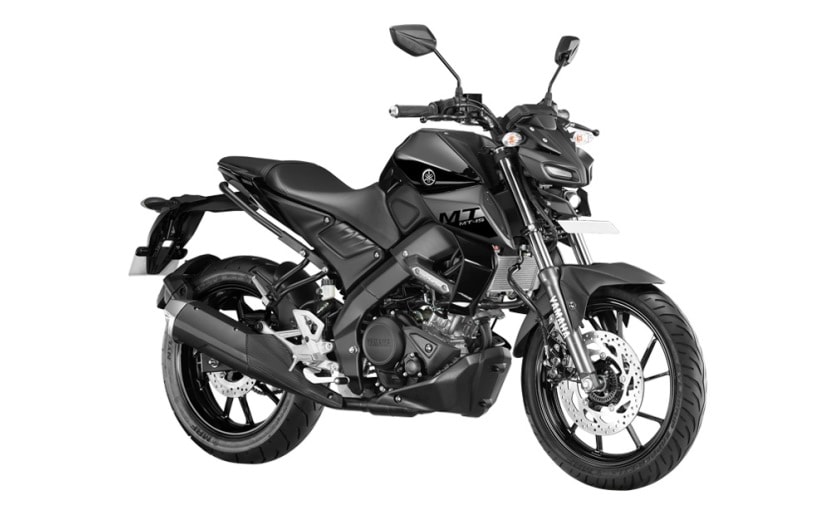 Yamaha Motor India has launched the new 2019 Yamaha MT-15 naked motorcycle, the smallest offering in the company's MT range. Priced at ₹ 1.36 lakh, the bike is essentially the naked version of the very popular Yamaha YZF R15 V3.0, which was launched in India last year, and is ₹ 3,350 cheaper than its fully-faired cousin. The India-spec Yamaha MT-15 is slightly different though compared to the Indonesian model and also misses out a few features. Furthermore, Yamaha has also worked upon the India-spec MT-15 in order to make it more agile and exciting to ride on the Indian roads.

Here's All You Need To Know About The New Yamaha MT-15: