The new Yamaha MT-15 is powered by the same 155 cc engine as the R15, but the company has worked upon the engine to make it more agile and a better accelerating motorcycle. 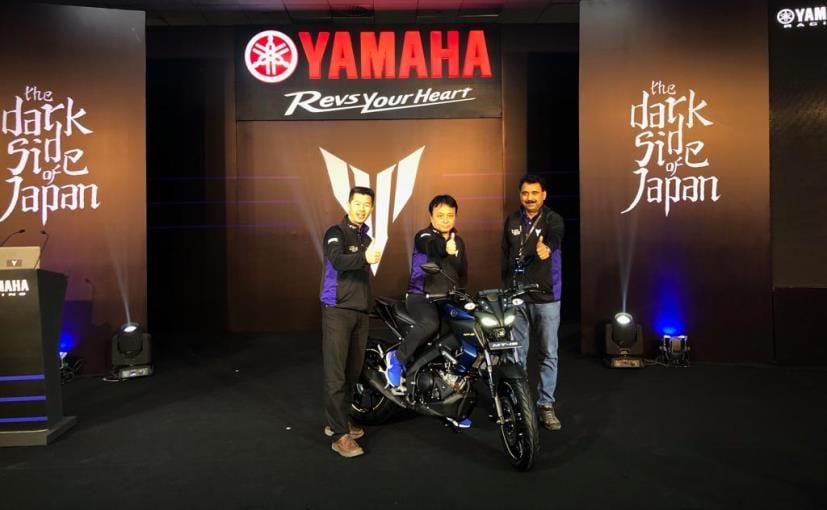 The all-new 2019 Yamaha MT-15 has officially gone on sale in India today, priced at ₹ 1.36 lakh (ex-showroom, Delhi). The street-fighter motorcycle is the newest and the most affordable addition to Yamaha India's MT range, which so far only had the MT-09, which comes to India via the CBU route. Yamaha has introduced the new MT-15 as part of the company's ongoing Call Of The Blue campaign under which the company will now offer 3 motorcycle series in India, which includes - the R Series, FZ Series, and now the MT Series. In terms of pricing and performance, the new Yamaha MT-15 will rival the likes of the TVS Apache RTR 200 4V and the KTM 125 Duke.

Talking about the new Yamaha MT-15, Motofumi Shitara, Chairman, Yamaha Motor India, said, "With the new trends of motorcycling in India wherein the riders want diverse experiences with speed and controls, the entry of MT-15 is inevitable. The launch of the new MT-15 will further multiply the brand's excitement as it would entice customers in exciting, stylish and sporty motorcycling with its unique torque and agility along with design excellence and engineering." 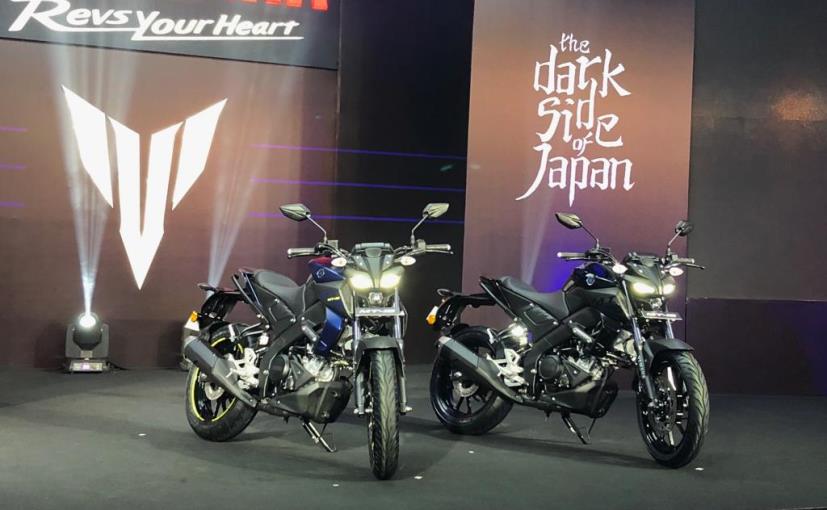 Compared to the MT-15 sold in Indonesia, the India-spec model comes with several changes, mainly in terms of features and equipment list. Visually, the bike borrows its cues from the global MT range with an aggressive stance, muscular styling, and sharp looking twin headlamps. At the rear, the bike comes with a short tail with vertical taillights and the bike is offered in two colour options - Dark Matte Blue and Metallic Black. The bike also gets standard twin forks, instead of the USD forks that the Indonesia-spec model gets, and monoshock suspension at the rear. The bike also comes with 282 mm front disc brake with a single channel ABS unit.

Powering the new Yamaha MT-15 is the same 155 cc liquid cooled SOHC engine with Variable Valve Actuation System and slipper clutch, which has been tuned slightly different to make the bike more agile and offer better acceleration. While the bike offers the same 19 bhp and 14.7 Nm of peak torque and comes mated to the same 6-speed gearbox, Yamaha has changed the final gear ratios and also the ECU setting in order the extract better low and mid-range power. However, while this makes the MT-15 quicker than the R15, the top speed of the bike is lower than its faired sibling.