The next-gen Land Rover Defender will come with a completely new design language and styling, in line with the company's current line-up of SUVs. We expect Land Rover to introduce the SUV in 2018. 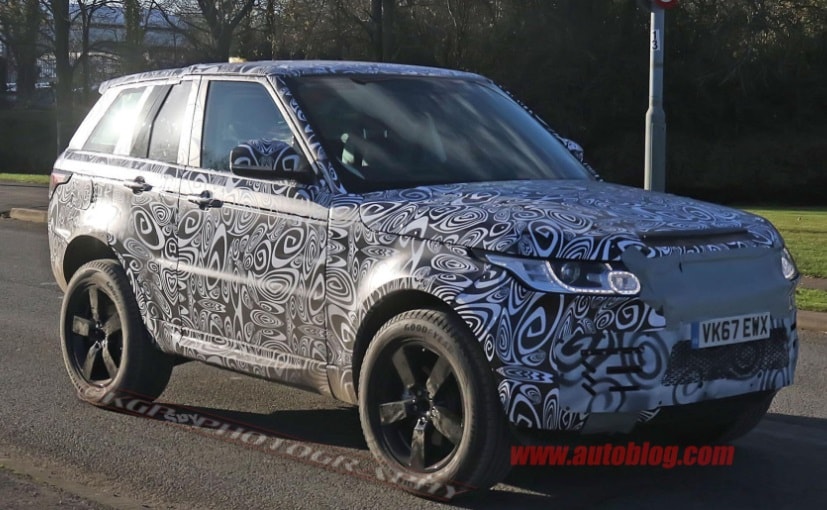 The Land Rover Defender is unarguably one of the most iconic SUVs to come out the British manufacturer's stable. Jaguar Land Rover (JLR) officially pulled the plug on the legendary off-roader almost two years back, in January 2016 after thirty-two years of production, due to stringent emission norms and falling demand. Thankfully, the Tata Motors-owned luxury carmaker was rumoured to be working on the next-gen Defender and its arrival at the LA Auto Show 2017, saying that the next one will come with a 'polarizing' design. Now, just a few days later, we get to see the first images of the next-gen Land Rover Defender's test mule. 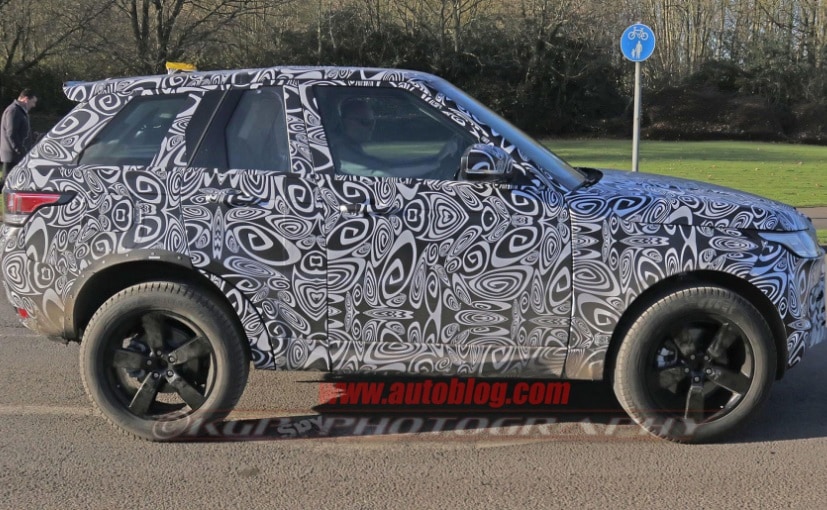 The images of this prototype of the new-gen Land Rover Defender are more than enough to tell us what they meant by polarizing design. Though heavily covered in camouflage, we can still see that silhouette of the iconic off-roader has completely changed and is more in line with Land Rover's latest-gen SUVs. In fact, the front section of the SUV is largely similar to the new-gen Discovery and its younger sibling the Discovery Sport, replacing the boxy profile with curved edges. Up front, the SUV comes with a set of LED projector headlamps surrounded by LED daytime running lamps. The grille and bumper are heavily camouflaged so there is not much to comment on that front, but we expect to see large air intakes. 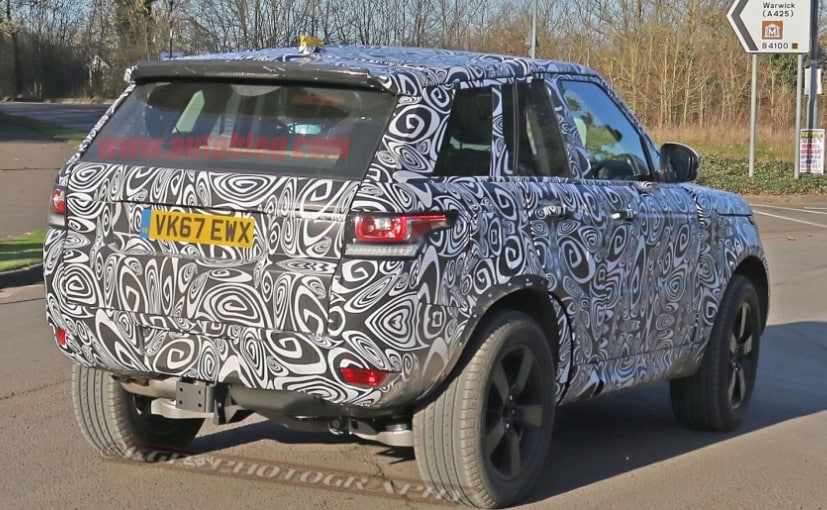 However, once you get a look at the SUV from the sides you'll notice the essence of the Defender. For instance, the test mule comes with a noticeably short wheelbase, with shorter front overhangs and larger ones at the rear. Looking at the stance of the SUV it also appears to come with independent suspension to improve its off-road capabilities, and finally, we have the massive ground clearance which is sure to make the new Defender worthy of its name. At the rear, you get wraparound LED taillamps, which don't look production ready but we can expect a similar design.

It is too soon to comment on engine specifications but we believe that 2-litre Ingenium diesel engine could find its way into the Land Rover Defender family. But we'll get to know more about the next-gen Defender once the company introduces the SUV, which is expected sometime in the second half of 2018 as a 2019 model.