By suspending the legal action against German carmaker Daimler, Nokia hope that mediation will resolve their dispute over technology licensing fees. However Daimler says the two companies had different legal opinions on the dispute. 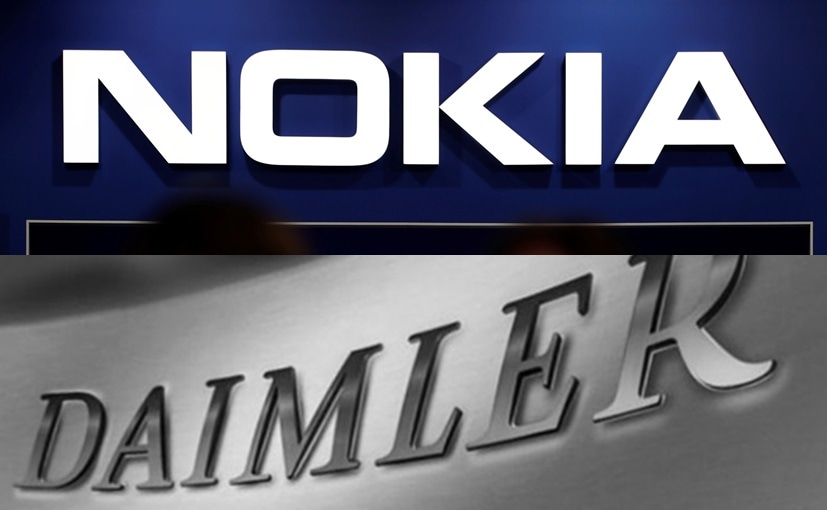 Finnish telecoms equipment maker Nokia has suspended legal action against German carmaker Daimler in the hope that mediation will resolve their dispute over technology licensing fees.

However the decision drew a cool response from Daimler, which reiterated that the two companies had different legal opinions on the dispute.

Nokia's pursuit of fees from Daimler has thrown a spotlight on the wider battle between tech companies and the car industry over royalties for technologies essential for navigation systems, vehicle communications and self-driving cars.

Daimler, along with Bury Technologies, Continental, Valeo and Thales-owned Gemalto complained to the European Commission this year about fees demanded by Nokia for patents related to car communications.

Nokia has in recent years initiated 10 court cases against Daimler in Germany for alleged patent infringements. Daimler, meanwhile, has issued its own lawsuits against Nokia.

However, Nokia said on Monday that constructive negotiation was the best way to resolve matters, having last week offered to enter into independent mediation as part of efforts to avoid an EU antitrust investigation.

"To ensure there is time for this mediation to be successful, we have unilaterally chosen to postpone the pending hearing on 10 December in Germany," Nokia spokesman Mark Durrant said.

"We trust that Daimler and its tier 1 suppliers will now engage in these meaningful efforts to reach settlement. There is more to gain for all if we work together."

"We have a different legal opinion on the question of how to license essential patents for telecommunications standards in the automotive industry. Nokia has so far refused to license our suppliers directly on a comprehensive basis," the German company said.

EU antitrust chief Margrethe Vestager however welcomed the mediation efforts, saying the postponement of the court hearing was a positive move.

"This is why we think it is a good thing that they now try mediation at the International Chamber of Commerce," she told reporters. "It would be a good thing if there could be a mutual understanding."

Nokia has also offered to negotiate with the car parts makers instead of only Daimler on licensing fees.

Carmakers argue that car parts makers should deal with the licensing fees rather than them and that patent holders should be open to negotiations with whichever company is interested in using their patents.

Sources had told Reuters that EU competition enforcers had been poised to open an investigation into the matter until Nokia made the mediation offer.