The near-production Royal Enfield Thunderbird X gets updated styling and revised hardware as well bringing comprehensive upgrades to the motorcycle and could sport a newly-developed engine to meet the future emission norms. 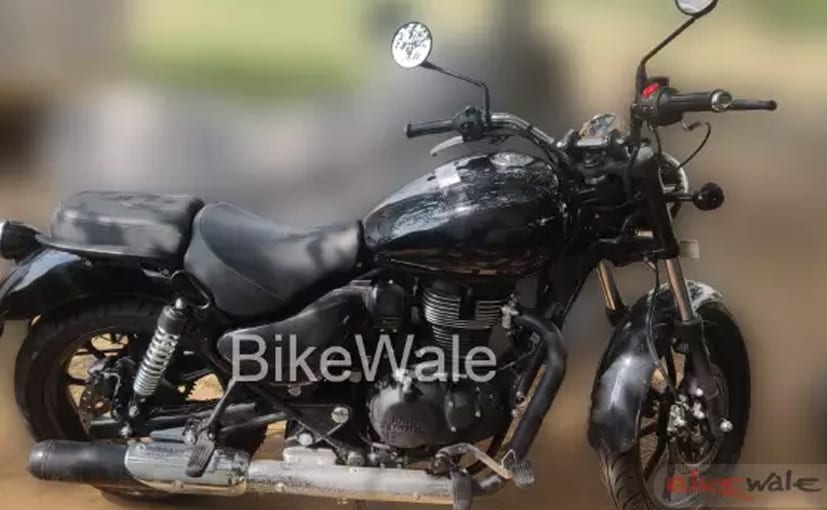 The Royal Enfield line-up is all set to get an overhaul next year with the BS6 norms kicking-in and the manufacturer is updating its entire range with not only mechanical changes but cosmetic tweaks as well. As part of the upgrades, the Royal Enfield Thunderbird is also set to get substantial changes and spy images of the near-production Thunderbird X have recently made their way online providing a closer look at the upcoming motorcycle. 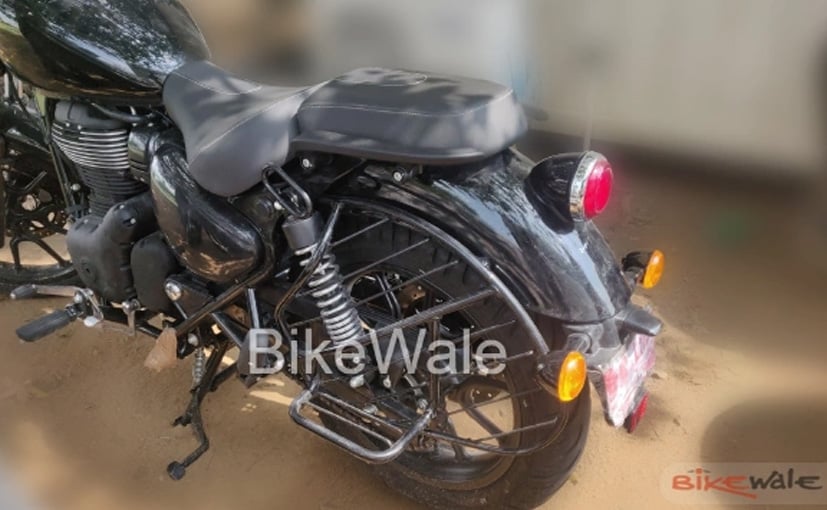 The 2020 Royal Enfield Thunderbird X that gets visible tweaks to the styling including new blacked out alloy wheels, blacked out engine and new seats.

The spy shots reveal a number of details on the 2020 Royal Enfield Thunderbird X that gets visible tweaks to the styling including new blacked out alloy wheels, blacked out engine, new seats, new retro-styled round headlamp that possobly gets DRLs integrated along with a round taillight, and a black finished exhaust. The big update is the new all-digital instrument console that replaces the twin-pod analogue console seen on the current model. There's also the new toggle switches for the lights and bring a retro touch to the motorcycle. 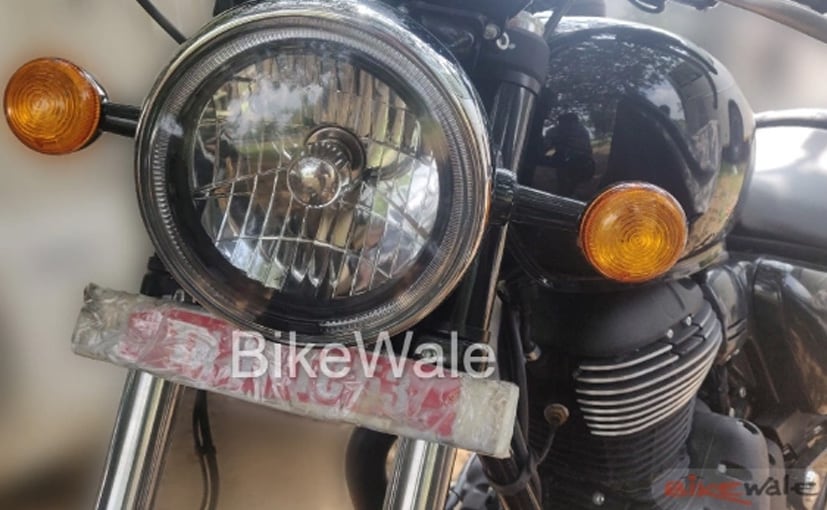 It gets new retro-styled round headlamp that possobly gets DRLs as well.

The new Royal Enfield Thunderbird will also see changes to its underpinnings including a new frame, engine and cycle parts too. The test mule uses a new twin-down pipe cradle chassis, while the engine is new and could be all-new with a displacement between 350-500 cc. RE would want to find a sweet spot between the 350-650 cc segment, with the 500 cc models phased out in the post-BS6 era. The engine will remain air-cooled but could come with fuel-injection to meet the emission norms. That being said, the 346 cc single-cylinder motor meeting the BS6 norms cannot be ruled out. 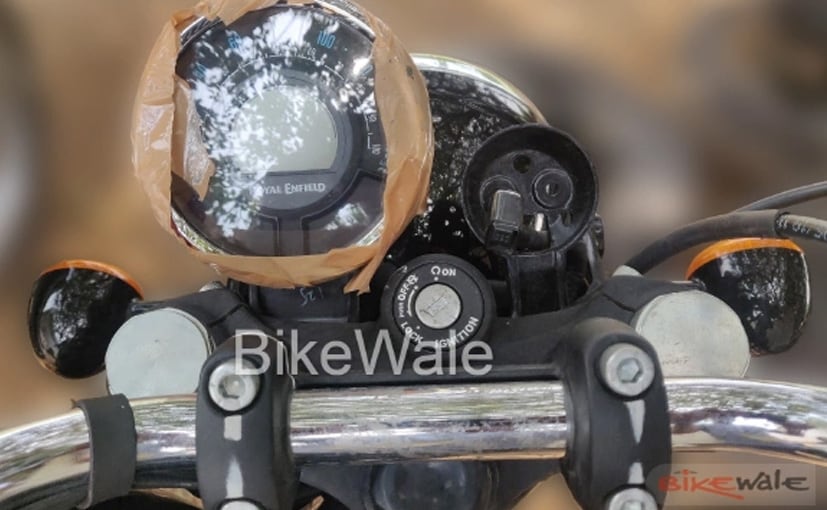 The big update is the new all-digital instrument console that replaces the twin-pod analogue console.

The other major update is the final drive moved to the left side instead of right for a more conventional position, while a disc brake can be seen on the rear tyre. The front disc brake has also been moved to the left side on the test mule. In addition, the Royal Enfield bikes will see a revision to the braking set-up and suspension, which is always a welcome change. 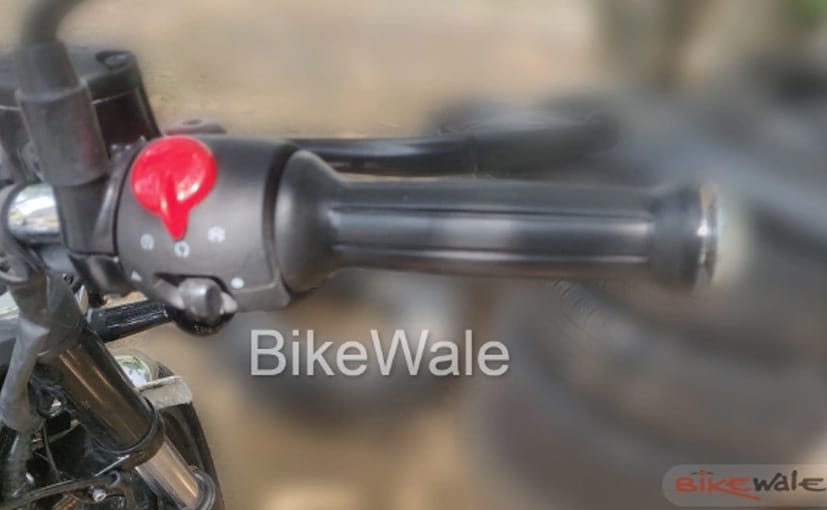 There's also the new toggle switches that bring a retro touch to the motorcycle.

The 2020 Royal Enfield Thunderbird X is expected to see a price hike of about 10,000-15,000 over the current asking price and you can expect the motorcycle range to start around ₹ 1.75 lakh (ex-showroom). The 2020 Royal Enfield Classic range is also going through a similar overhaul and will arrive early next year as well. We expect a host of announcements from Royal Enfield in the first quarter of next year.