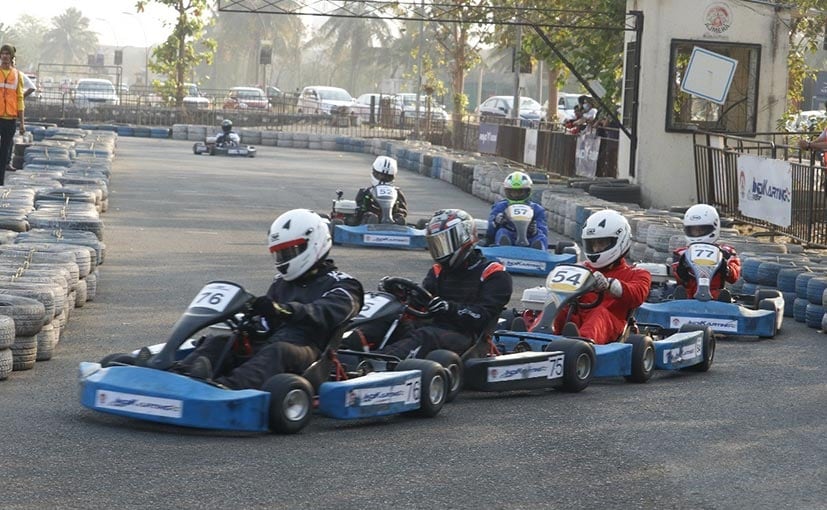 Mumbai-based teenagers Raaj Bakhru and Raiden Samervel took home the crown in the Ajmera IndiKarting Clash of Pros racing event held at the karting circuit in Wadala, Mumbai. Bakhru won two races and took second in one race to win in the Pro Senior category, while Samervel dominated with back-to-back wins in all three races to take the crown in the Pro Junior category. The Ajmera IndiKarting Clash of Pros saw some of the country's best karting talent participate in the event. 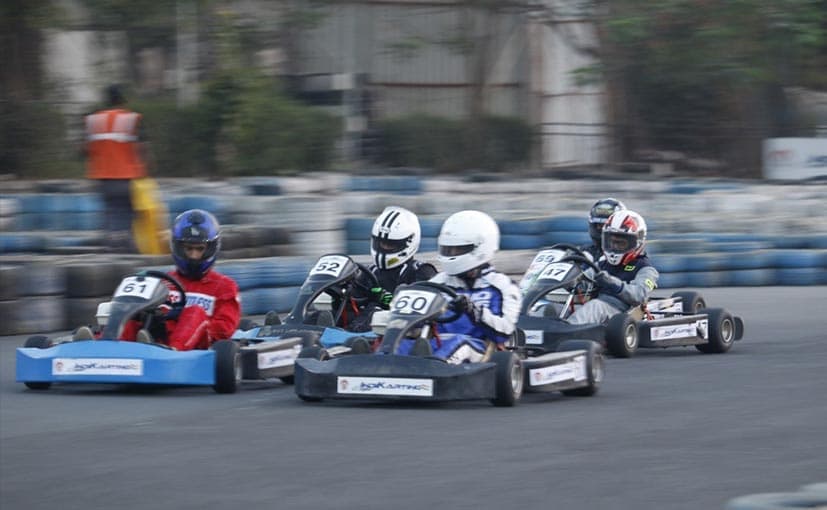 Speaking about the eventful weekend, 8 time National Champion and promoter of IndiKarting, Rayomand Banajee said, "We are very happy to see motorsport pick up again. Young racers travelled from Delhi, Hyderabad, and other places around India for the race. Some of them will be traveling abroad to race as well and we wish them the very best." 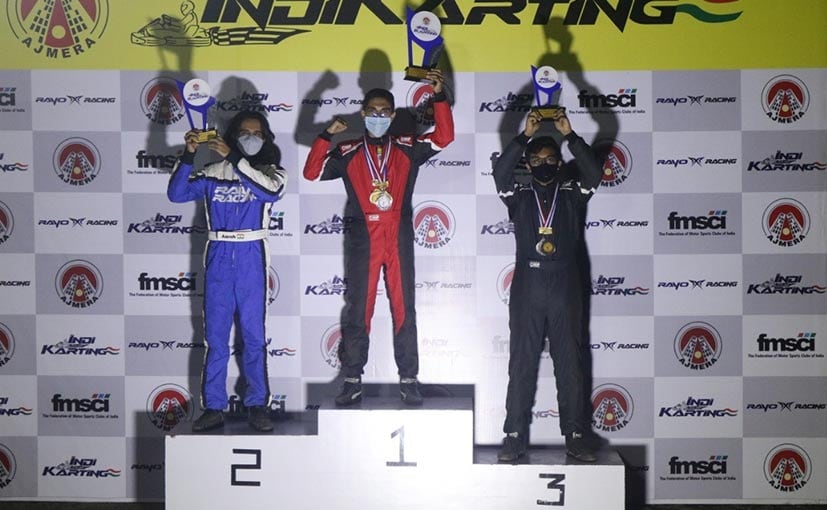 Raaj Bakhru on the podium in the Pro Senior class

The first race saw Bakhru dominate the grid ahead of Deshpande and Neville Tata who climbed up from seventh on the grid. Deshpande won Race 2, while Bakhru won Race 3. Surve and Aditya Patnaik, were second and third in Race 2 and 3. Former National Karting Champion and JK Formula 1300 Champion - Aaroh Ravindra started last and showed his class to win race 4 ahead of Bakhru and Ishaan Barde who completed the podium. Barde won Race 5 after an intense battle with Ravindra. Surve followed in third. Race 6 was won by Aditya Pandit ahead of Patnaik, while Paarth Damani drove well to make it on the podium for the final race. 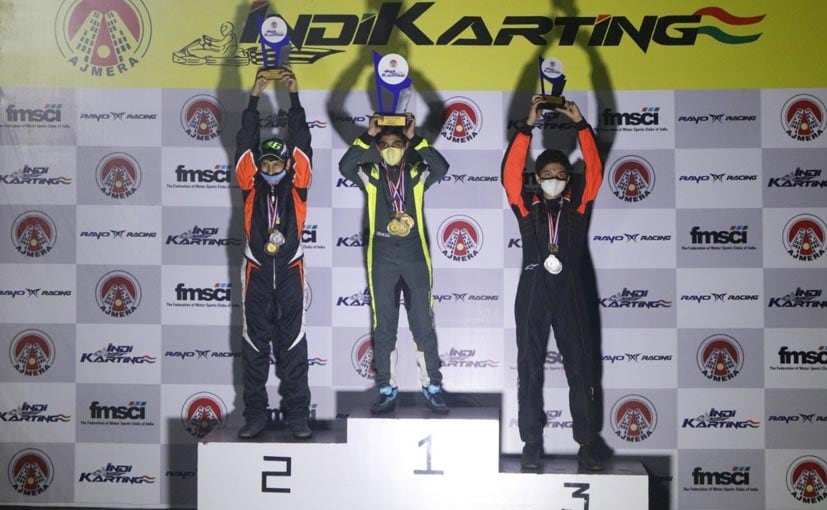 The overall Pro Senior was won by Raaj Bakhru on 21 points with Aaroh Ravindra missing out on the title by just half a point. Coming in third was Aditya Patnaik with 18 points after a consistent performance. Raiden Samervel with 30 points dominated the Pro Junior class ahead of Elavia and Sheth with 18 and 16 points respectively.