The Honda MSX125 Grom is not available on sale in India, and now, Honda has announced a one-make championship with the Honda Grom in Japan. 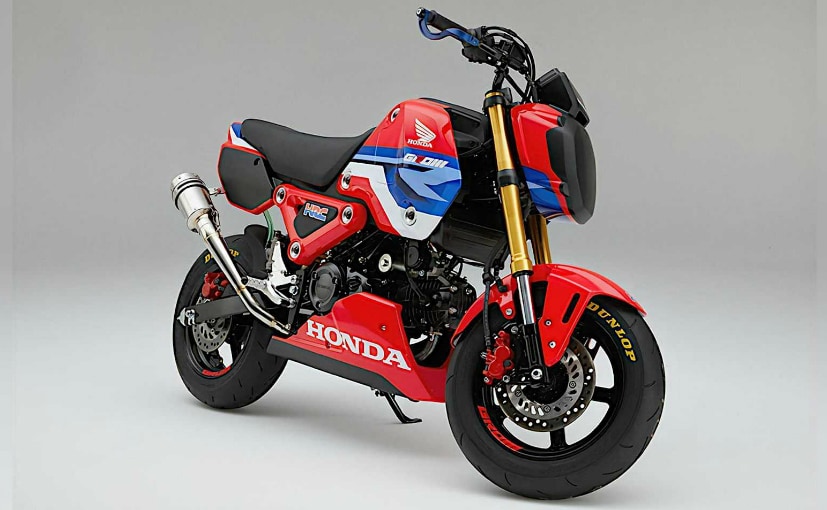 Honda has announced a one-make championship with the much-loved Honda MSX125 Grom, (or just Honda Grom, as it's known). Honda has announced a Honda Racing Corporation (HRC) race-only version of the Grom, and the bike is going to be used in a one-make race series called the HRC Grom Cup in Japan. And as with any thoroughbred race machine, the Honda Grom HRC-spec race bike has been given a complete makeover, getting rid of all road-spec components. So, road safety equipment like ABS, lights, horn, turn indicators and so on have been removed. Instead, the bike uses a race harness and ECU, HRC body panels and belly pan, sticky treaded tyres and a high-level race exhaust. 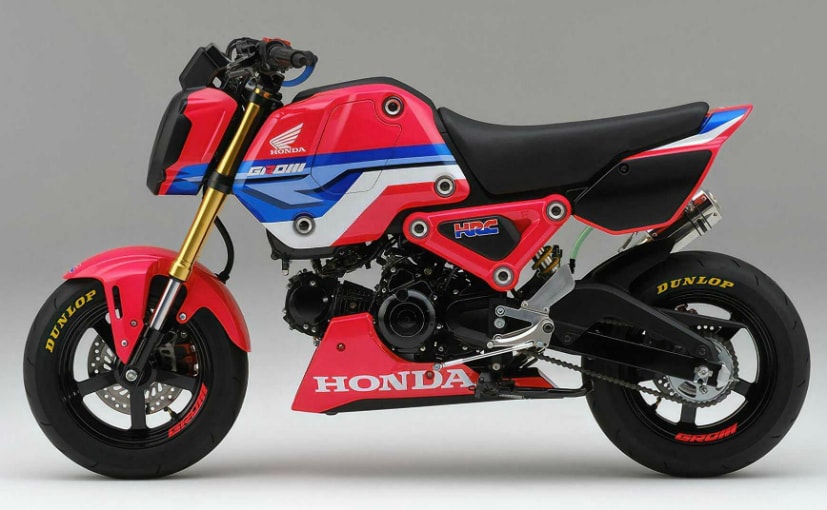 So far, there's no word on the specifications or output of the race-spec Grom, but it's expected to get a significant boost in performance over the stock Honda Grom. The HRC kit for the Grom will be supplied to HRC service shops in Japan, and those interested can buy the entire bike as a race-prepped unit, not as a bolt-on kit. The bike is track-prepped so it will not be road legal, and cannot be registered as well. The race-spec Grom also won't be covered by warranty since it's a race bike. 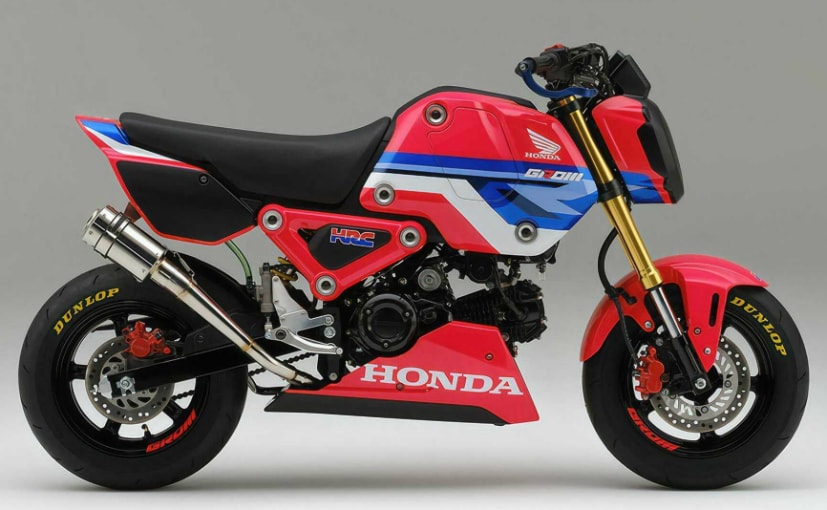 The Honda Grom may not be sold in India, but the 125 cc mini-bike is popular, not just in some South East Asian markets, but even in Europe and the United States. For India, Honda Motorcycle and Scooter India (HMSI) did experiment with the Honda NAVI, but that failed to be a commercial success, although the NAVI is still manufactured in India, and is one of the highest-selling models in some parts of South America. It's unlikely that HMSI will consider introducing the Honda Grom in India, at least for now.