The new Rolls-Royce Dawn 'Inspired By Music' comes in a specially made Lyrical Copper body colour and the company 'Bespoke Audio' system. 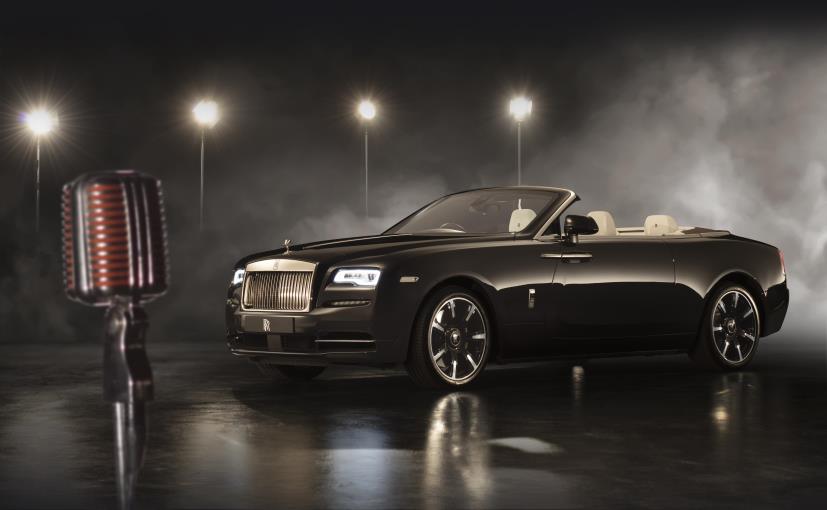 The Rolls-Royce Dawn 'Inspired by Music' comes in a new tailor-made Lyrical Copper exterior paint finish that comes with a blend of brushed and polished textures. Rolls-Royce says that this special colour tone is a part of the theme and is a reference to the extensive use of copper in some of the very best audio systems. Whole the Lyrical Copper is the theme colour, for those you want a different option, Rolls-Royce also offers an alternative exterior colour option of Andalusian White. The rest of the exterior features have been carried over from the standard Rolls-Royce Dawn. 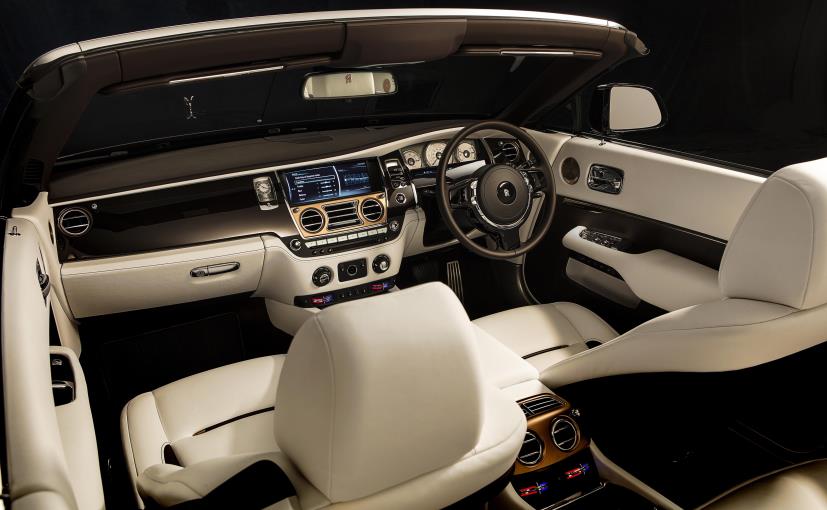 Similar to the exterior, the cabin also comes in a combination of brown and copper theme, which can be seen on the dashboard, rear AC vent cover, and for few other minor detailing. However, the most prominent addition to the Dawn 'Inspired by Music' is the carmaker's Bespoke Audio system. While the carmaker hasn't revealed any specific details about the audio system, we believe it's the same one that was featured in the Wraith 'Inspired by Music' and is made up of a 1300-Watt sound system with 18-channels. 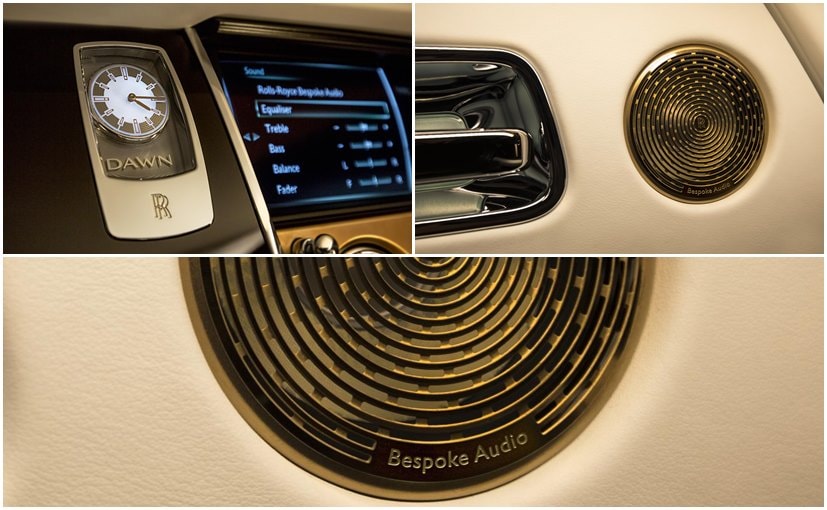 Rolls-Royce says that the car was tested in its anechoic chamber, a special sound-proof room, at the company facility in Goodwood, West Sussex. The creators used a hyper-sensitive microphone to capture the mechanical and electrical tones of Dawn, like the closing of the doors, the umbrella ejecting from the door panels, the sound of the windscreen wipers, indicators and mechanical sound of the Spirit of Ecstasy coming out of its compartment. These sounds were then mixed together with deconstructed music stems to create a wholly new track.

There are no mechanical changes and the car continues to be powered by the 6.6-litre twin-turbocharged V12 petrol engine, which churns out 563 bhp and develops 820Nm of peak torque. The engine is mated to an 8-speed automatic transmission that propels the car from 0 to 100 kmph in just 5.0 seconds, before reaching an electronically limited top speed of 250 kmph.