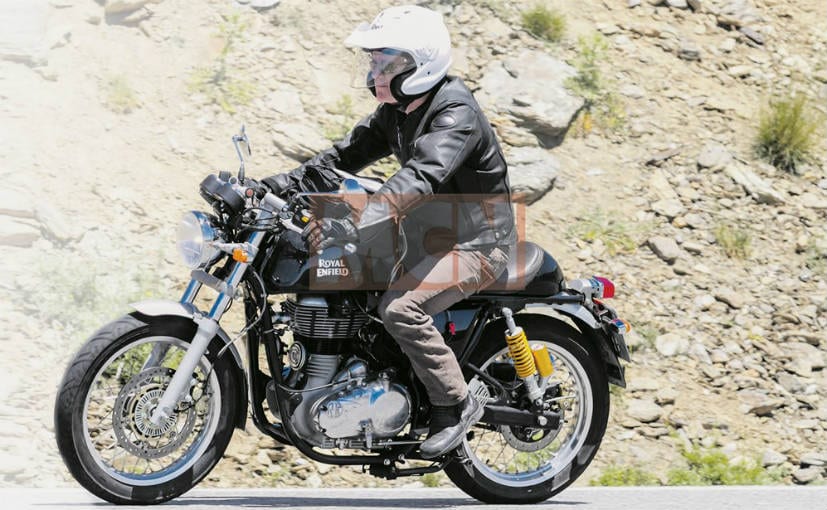 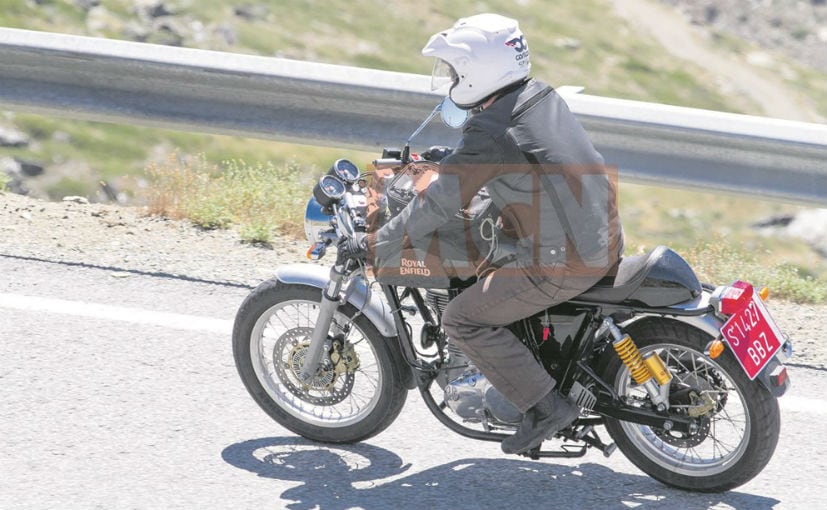 We also believe that the company will be updating the 2017 model of the Continental GT with changes in fuelling and the powertrain, to meet the stringent Euro IV noise and emission norms. That certainly means changes will be made to the exhaust system as well. The model might also see the addition of LED DRLs as well.

The Continental GT was launched by Royal Enfield in India in November, 2013. It was also the first ever café-racer styled motorcycle to be launched in India. It was the first Royal Enfield motorcycle to get a double cradle steel frame chassis, developed by Harris Performance of UK. Not only that, Royal Enfield shod Continental GT with Pirelli Sport Demon tyres and Paioli suspension at the rear. Its 535cc single-cylinder engine is still the biggest and the most powerful amongst all RE motorcycles, making 29bhp and 44Nm.

Surprisingly, all these USPs of the Continental GT did not quite translate into commercial success and that too in a country which has a huge fan base for Royal Enfield motorcycles.