This technology has been developed in concert with Samsung's semiconductor unit which is known for building silicon for many smartphone and PC brands. 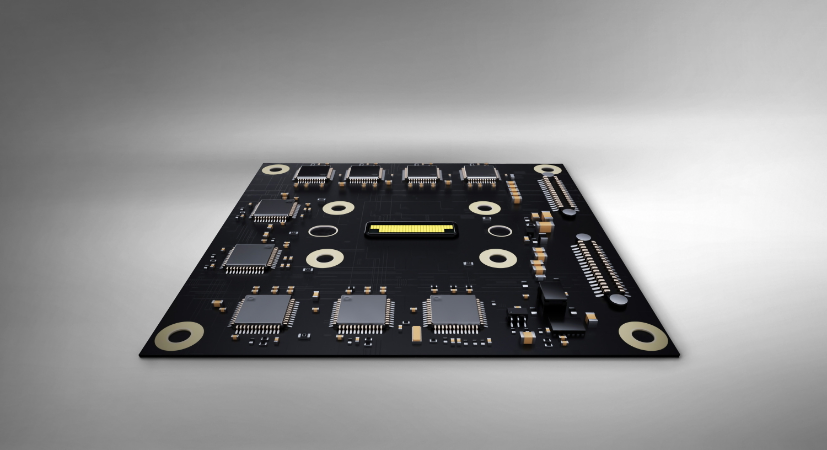 Samsung has introduced a new intelligent headlight system called the PixCell LED which will enhance road safety. It enables selective lighting control to improve driving visibility and help drivers better respond to the surroundings. This is fundamentally an adaptive driving beam (ABD) system.

ABD is an assistive technology that has been designed to help secure maximum driving visibility. It helps prevent glare to other drivers and also automatically adjusts headlight beam patterns when it detects any object near a moving vehicle hence avoiding unnecessary glare.

The new generation of LED lights can avoid glare

This technology has been developed in concert with Samsung's semiconductor unit which is known for building silicon for many smartphone and PC brands. The new PixCell LED can monolithically integrate more than 100 ultra-small segments into a single LED chip while also making the light-emitting area significantly smaller.

Interestingly, the LED segments are spectated by a silicon wall to prevent optical cross-talk which is similar to the ISOCell camera image sensors that Samsung uses on its smartphone cameras. The light-emitting area is shrunk by 1/16 of a standard LED mouldable and that nebulas the PixCell LED to reduce the headlamp size by almost half. This in turn will enable cooler designs and sleeker-looking headlamps.

"The light distribution and brightness levels of the PixCell LED are designed using automotive lighting software, making them easily adjustable to meet diverse regulations and requirements for automotive lamps around the world. Based on a single standard headlamp design, lamp makers can customise the light output to suit varying design needs and enjoy reduced lead time for development, production, supply and time-to-market," said Samsung in the press release.

Samsung says it has begun shipping the PixCell LEDs to lamp manufacturers for use in next-generation electric cars and has already provided enough PixCell LEDs for more than 300,000 EVs.