The kingdom has been widely criticized for being the only country in the world that bans women from driving, despite gradual improvement on some women's issues in recent years. 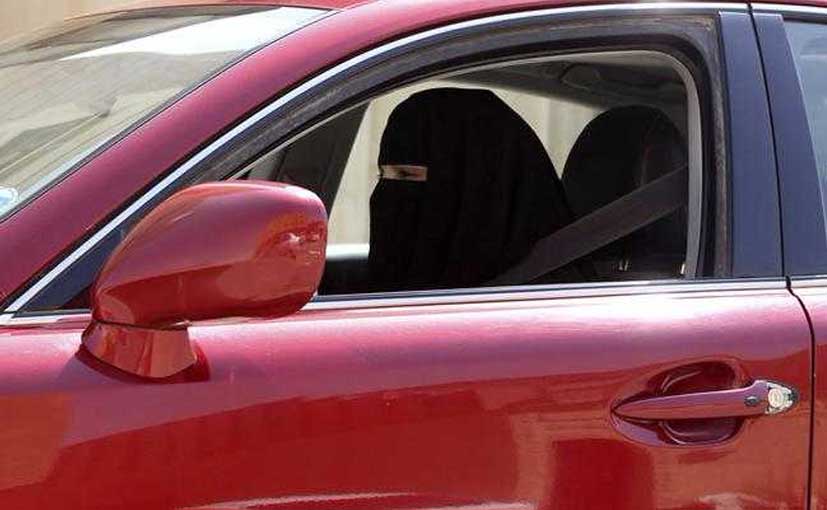 Saudi King Salman on Tuesday ordered that women be allowed to drive cars, ending a conservative tradition seen by rights activists as an emblem of the Islamic kingdom's repression of women. The kingdom, the birthplace of Islam, has been widely criticized for being the only country in the world that bans women from driving, despite gradual improvement on some women's issues in recent years and ambitious government targets to increase their public role, especially in the workforce.

Despite trying to cultivate a more modern image in recent years, the driving ban had been a longstanding stain on Saudi Arabia's international image.

The royal decree ordered the formation of a ministerial body to give advice within 30 days and then implement the order by June 24, 2018, according to state news agency SPA.

It stipulated that the move must "apply and adhere to the necessary Sharia standards", referring to Islamic law. It gave no details but said a majority of the Council of Senior Religious Scholars, Saudi Arabia's top clerical body, had approved its permissibility.

An hour after the official announcement in Saudi Arabia, a jubilant Saudi ambassador to Washington, Prince Khaled bin Salman, said it was "an historic and big day in our kingdom".

"I think our leadership understands that our society is ready. I think it's the right decision at the right time," the ambassador said.

Positive reactions quickly poured in from inside the kingdom and around the world.

The U.S. State Department welcomed the move as "a great step in the right direction". President Donald Trump commended the decision, the White House said in a separate statement that pledged U.S. support for a plan the Kingdom announced last year for economic and social reforms.

"This is a positive step toward promoting the rights and opportunities of women in Saudi Arabia," the White House statement said. "We will continue to support Saudi Arabia in its to efforts to strengthen Saudi society and the economy through reforms like this and the implementation of Saudi Vision 2030."

For more than 25 years, women activists have campaigned to be allowed to drive, defiantly taking to the road, petitioning the king and posting videos of themselves behind the wheel on social media. The protests brought them arrest and harassment.

Nissan Magnite Is The First Sub Rs. 20 Lakh Car To Get Wireless Apple CarPlay & Android Auto But Is It A Big Deal
11 minutes ago

Honda Announces Year-End Offers Of Up To Rs. 2.5 Lakh On Its BS6 Cars
18 minutes ago

F1: Mick Schumacher Confirmed To Drive For Haas In 2021
26 minutes ago