The Tata Altroz XT trim now comes with automatic climate control feature. It was previously offered on the higher XZ and XZ(O) trims. 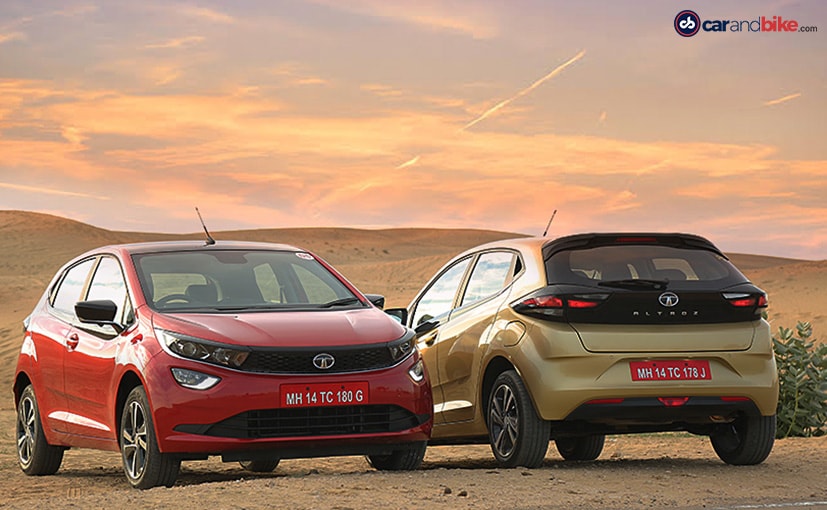 Tata Motors has silently updated the XT variant of the Altroz by adding automatic climate control to its feature list. This feature on the premium hatchback was formerly offered only on XZ and XZ(O) variants when it was launched in the country earlier this year. Now, the carmaker has introduced this feature on the mid-range XT variant to make it an interesting package for the customers. 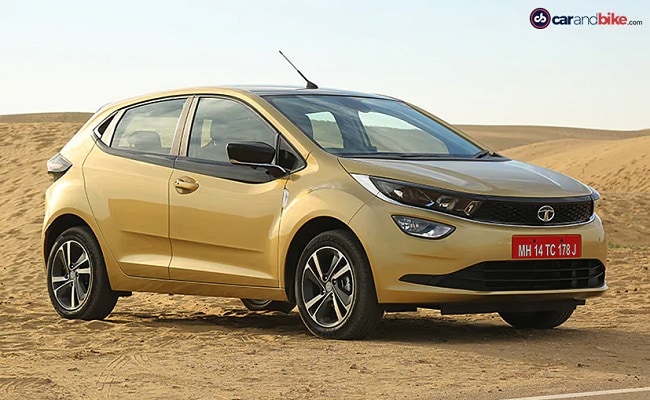 With the new feature coming into the picture, the carmaker hasn't increased the prices of the XT trim making it more accessible and feature-loaded for the customers. Coming to the pricing, the XT trim continues to retail at ₹ 6.84 lakh for the petrol version. The diesel iteration costs ₹ 8.44 lakh (all prices ex-showroom, India). The company is also offering XT LUXE variants on the Altroz that are priced at ₹ 7.23 lakh (petrol) and ₹ 8.33 lakh (diesel) (all prices ex-showroom India). 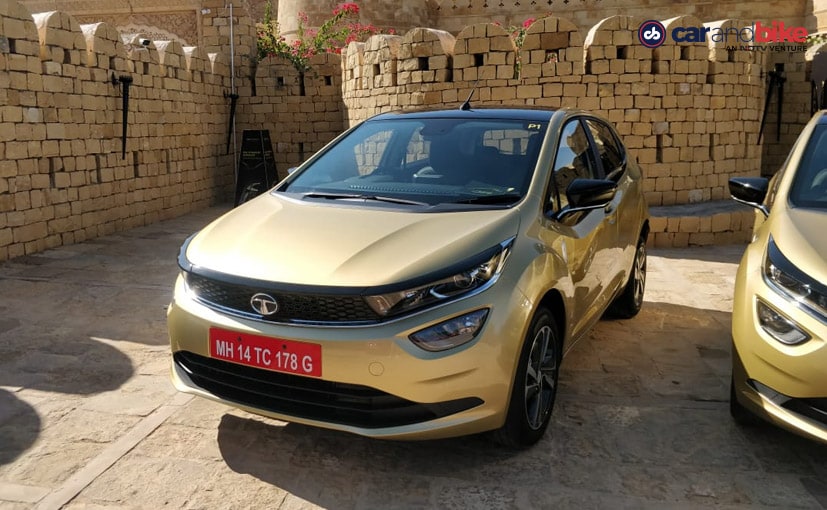 Mechanically, the Altroz hatchback gets BS6 compliant petrol and diesel engine options. The petrol engine is a 1.2-litre, Revotron naturally aspirated motor that makes 85 bhp and 113 Nm of torque. The diesel version, on the other hand, is powered by a 1.5-litre turbocharged Revotorq oil burner producing 89 bhp and 200 Nm of power figures. Both the engines come mated to a 5-speed manual gearbox as standard. Tata Altroz takes on the rivals such as Maruti Suzuki Baleno, Hyundai i20, Toyota Glanza and the Honda Jazz in the premium hatchback segment.

Sergio Perez Has Signed A Preliminary Contract With The Haas F1 Team: Report
Subscribe to Our Newsletter
Over 1.5+ Lakhs subscribers
Thank you for Subscribing to Us