The Tata Safari and MG Hector Plus are the six or seven seater version of their existing five seater models but there have been some updates in their dimensions, looks and interior as well.
By Shubham Parashar 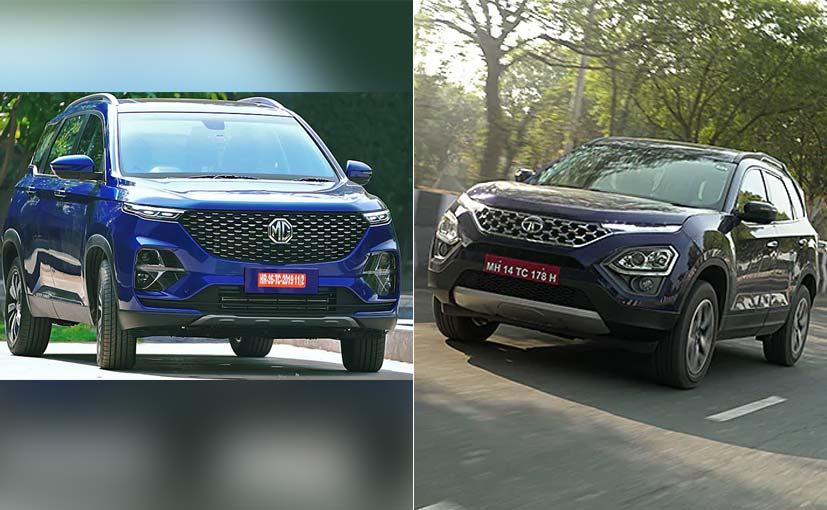 The new Tata Safari is all set to hit the market this month, while the MG Hector Plus has already been launched in India last month. Now both models are the six or seven seater version of their existing five seater models but there have been some updates in their dimensions and looks as well. While the MG Hector Plus is just marginally longer than the Hector, but the Tata Safari has grown by 63 mm over the Harrier and there's been some changes on the inside as well. Read on to know how these three-row SUVs fare up against each other. 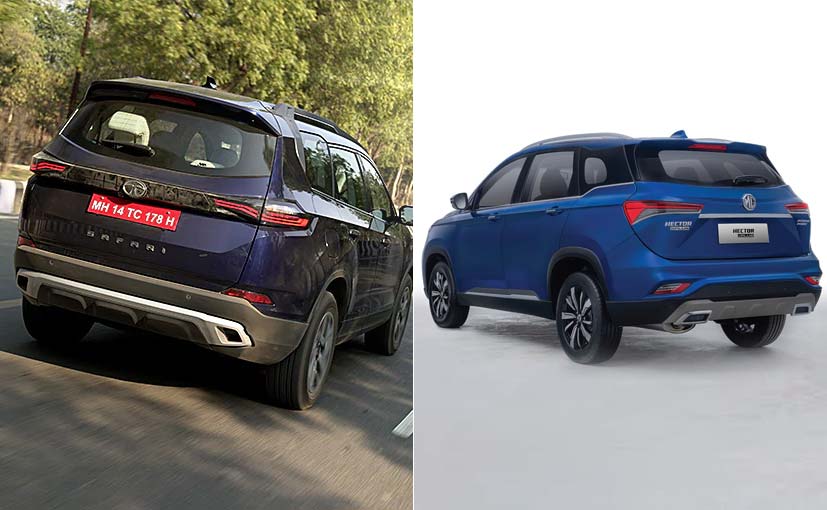 Both models are slightly longer than their five seater versions.

In terms of dimensions, the MG Hector Plus has a slight edge over the Tata Safari being 79 longer and having a 9 mm longer wheelbase as well. However, the Tata Safari is 59 mm wider than the Hector Plus and is marginally taller as well. Both SUVs are equipped with 18-inch dual-tone alloy wheels in the range-topping trim.

Both models are offered with dual-tone interiors and with six or seven seater configurations.

On the inside, it's the Tata Safari that scores better, especially in the third row. According to our review, the last row offers decent space for kids or teenagers and even adults will be able to fit in for smaller commutes and passengers don't sit with knees up as well, thanks to the floor depth. At the same time, the last row of the Hector Plus is strictly advisable for kids only. Both models are also offered with option of six or seven seater configurations and get new dual-tone interior option as opposed to black interiors offered in their five-seater versions. 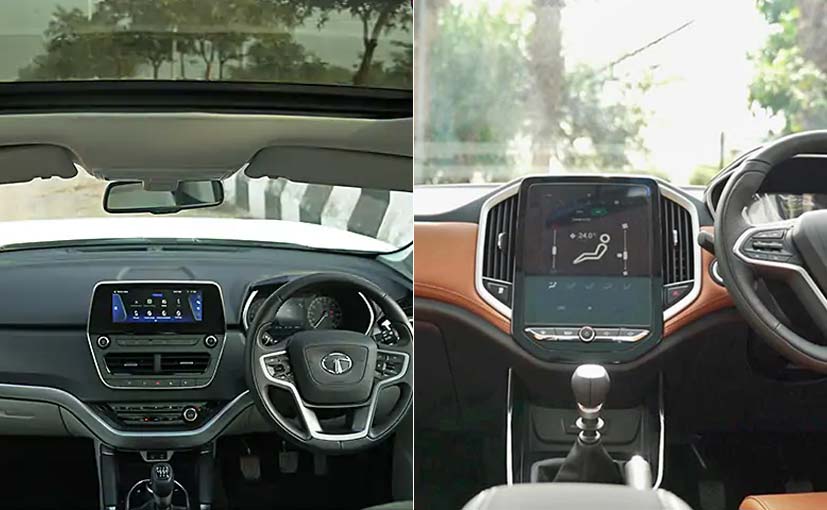 Both models are equipped with connected car tech and quite evenly match in terms of features.

Both models- the Tata Safari and MG Hector are quite evenly matched in terms of creature comforts. Both are equipped with the connected car tech with over-the-air (OTA) updates and voice command assist. Then, both models also get features like powered front seats and wing mirrors, auto climate control, wireless charger, Apple CarPlay, Android Auto and ambient lighting among others. Both models are also equipped with premium sound systems, sourced from JBL in the Safari while the Hector Plus gets the Infinity sound system. 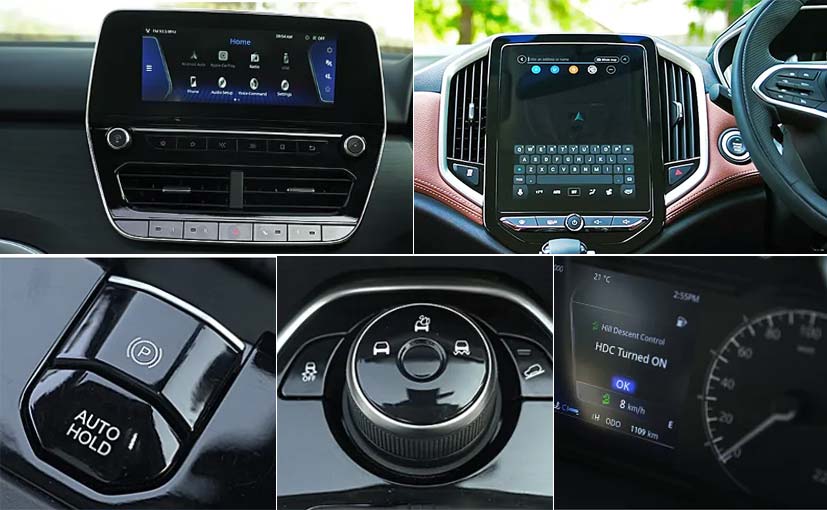 The MG Hector Plus gets a bigger touchscreen, but the Tata Safari offers a couple of additional features.

However, the MG Hector gets the bigger tablet like 10.4-inch vertically stacked touchscreen while the Safari gets a comparatively smaller 8.0-inch unit. That said, the Tata Safari also offers features like auto-dimming inner rear view mirror (IRVM) and electric parking brake.

The MG Hector gets both diesel and petrol engine options but the Tata Safari gets only one diesel engine. Now both models are powered by the same 2.0-litre, four-Cylinder diesel engine that's been sourced form Fiat and is offered in the same tune in both models. That said, the Tata Safari is offered with both automatic and manual transmission option while MG Hector Plus only a manual gearbox as standard.

The Tata Safari is yet to go on sale in India and will be launching on February 22. But as we said, the MG Hector Plus will go on sale is already on sale in India with prices starting from Rs. 13.48 lakh for the base variant and going up to Rs. 18.53 lakh for the range-topping trim. And we expect even Tata Motors to price the Safari competitively in a bid to attract more buyers. 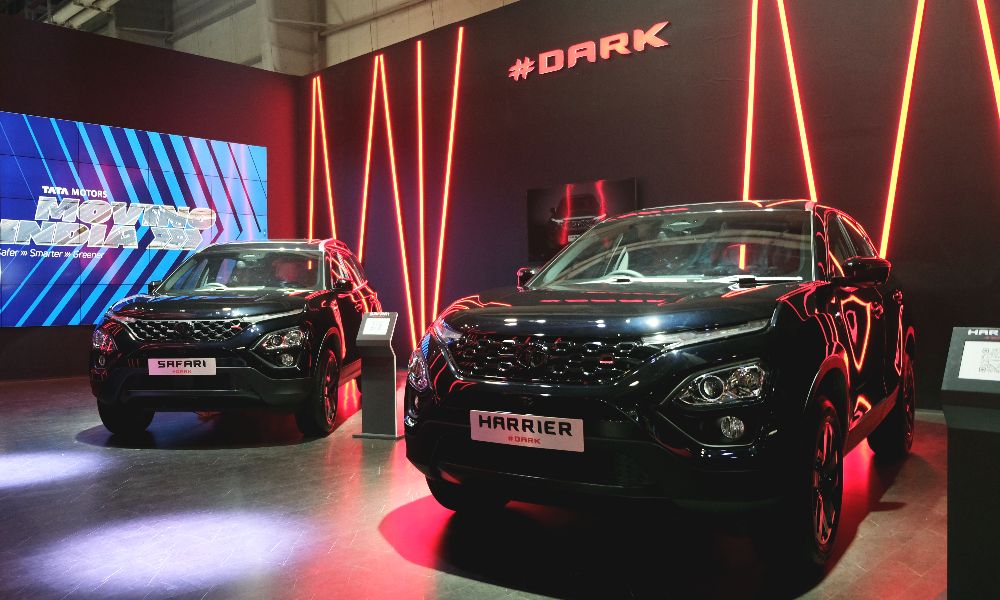 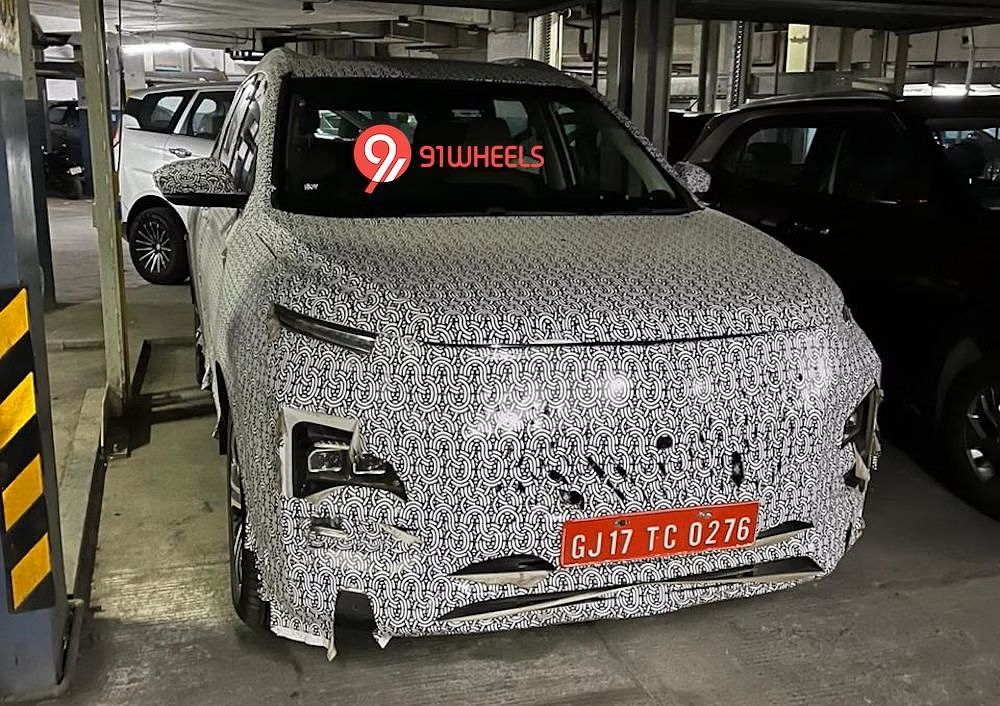 2023 MG Hector Plus Spied Ahead Of Debut 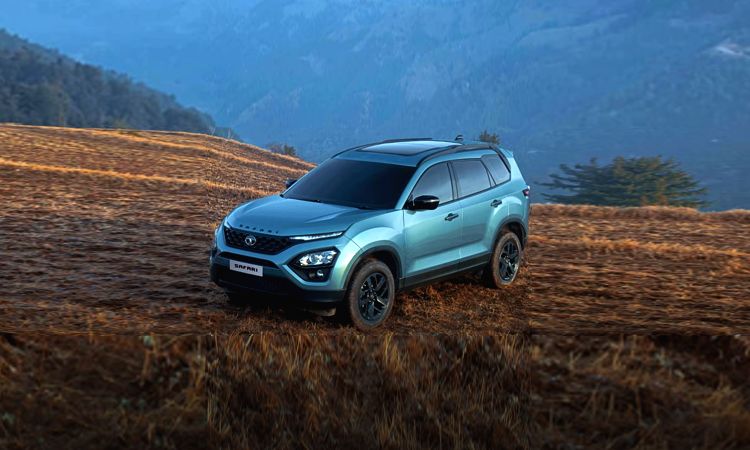 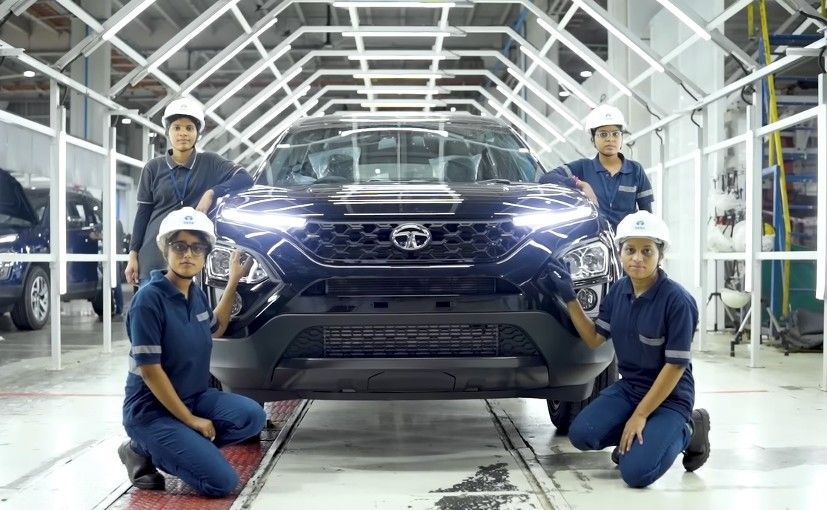 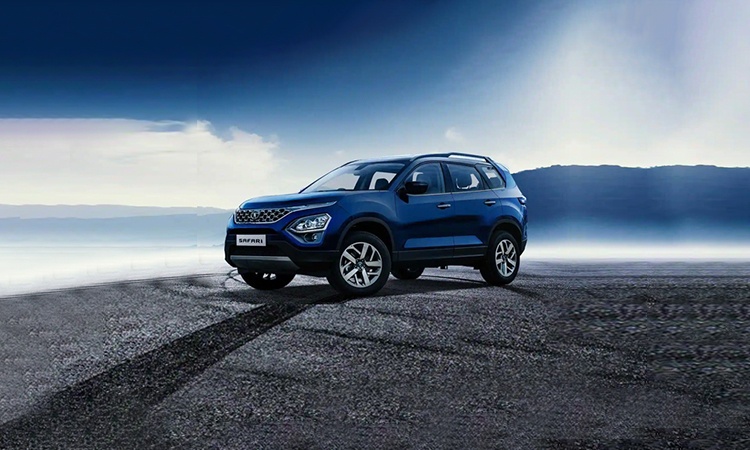