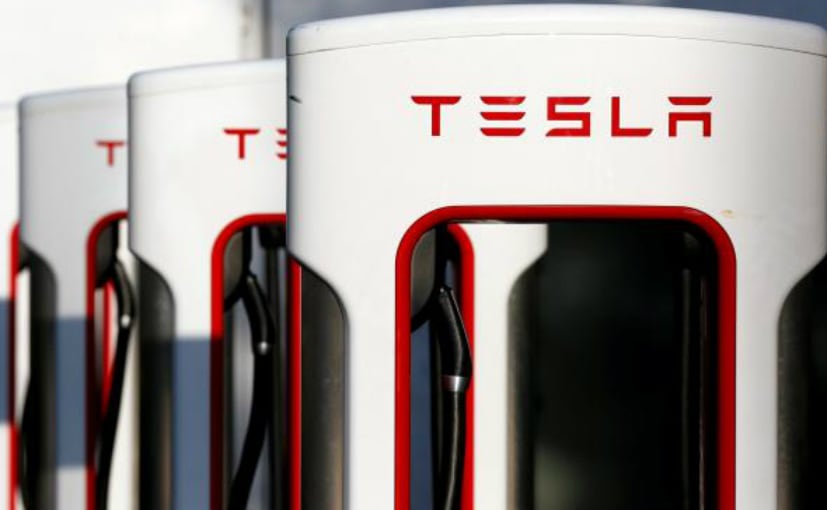 Electric vehicles are the future and there's no doubting that now. While mainstream car manufacturers like Audi, Mercedes-Benz, Volvo, BMW, Ford and even General Motors, have been strategizing their plans to introduce EVs by 2020, Tesla is walking away with the bulk of sales for the time being. The sales of the last quarter of 2017 were eagerly awaited considering that Tesla finally launched its most affordable car, the Model 3. In addition to that, Tesla has been facing issues in terms of managing the production of the Model 3 as demand has overshadowed the supply, leaving the electric carmaker to play keep up.

In total, Tesla delivered 101,312 Model S and X vehicles in 2017 which is an increase of 33 per cent over 2016. The folks at Tesla mention that the company is looking to ramp up production of the Model 3, which is why it has 'slightly reduced Model S and X production'. The company also mentioned that it has made major progress addressing Model 3 production bottlenecks, with the production rate increasing significantly towards the end of the quarter. In the last seven working days of the quarter, it manufactured 793 Model 3's, and in the last few days, the production rate on each of its manufacturing lines went to over 1,000 Model 3's per week. While this is impressive, it yet again falls shoet of what CEO Elon Musk has said earlier. Musk had said that the production rate of the Model 3 would reach 5,000 per week by the end of Q1 2018. It's clear now that the ramp up will take some more time and is likely to be made in the second quarter of 2018.

The ramp up will be followed by the company entering new markets to cater to the demand for EVs worldwide and yes, India is one of them. We've been rooting for the company to come here in 2018, but we'll know more soon.