Vespa Unveils 50 cc Scooters In The US

The Vespa Primavera and Vespa Sprint are two 50 cc scooters with limited speed, introduced for the US market. 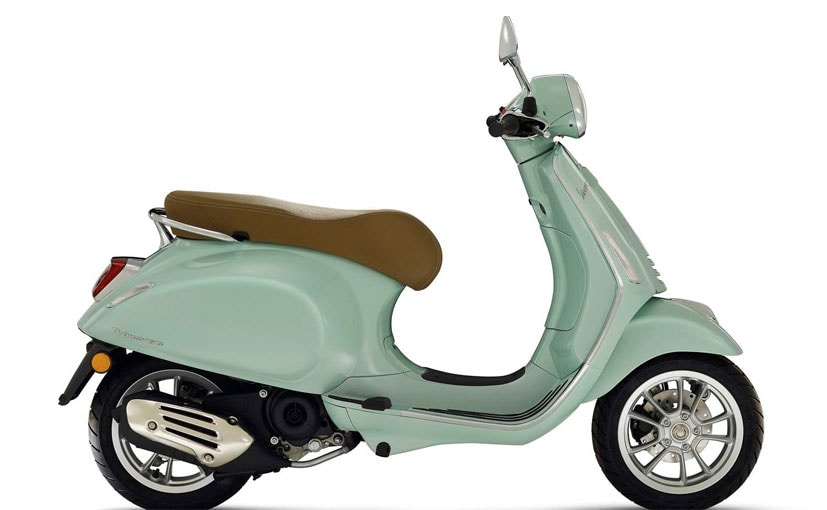 Vespa has launched a new line-up of 50 cc mini-scooters in the US with speed limited to 30 mph (around 48 kmph). The limited speed mini-scooters will not require a separate motorcycle licence in the US, and can be ridden with just a driver's licence in several states. Vespa will be offering two models of the mini-scooter, the Vespa Primavera 50 cc Limited Speed, and the Vespa Sprint 50 cc Limited Speed. The Sprint has a distinctive design and looks slightly different from the Primavera, with slightly more modern styling, with a rectangular headlight instead of the round retro headlight of the Primavera. 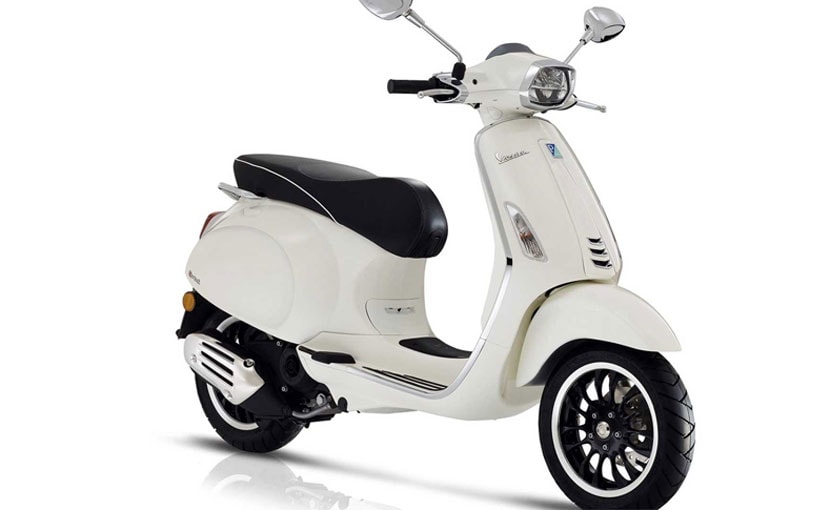 Both the Vespa Primavera and the Vespa Sprint are powered by a speed-limited 49 cc, single-cylinder engine which puts out maximum power of 3.2 bhp and equipped with a continuously variable transmission (CVT). Both the scooters have a seat height of 790 mm and small wheelbase of 1870 mm. The fuel tank has a capacity of 8 litres, and Vespa claims fuel efficiency figures of 34.3 kmpl, translating to a range of around 275 km on a tankful of fuel.

The names of the two mini-scooters aren't all new though. The first Vespa Primavera was introduced in 1968, and became one of the most durable and well-known models in the Vespa range. The Sprint also was introduced first in the mid-1960s, and came to be known as a light, agile and quick scooter of its time. The new 50 cc models is Vespa's latest strategy to bring more riders into the Vespa family, and with limited speed options, they offer easy to handle, and light options as a leisure scooter. So far, there is no word on if Piaggio will be looking to offer scooters with similar engine capacity in India.