Joining its siblings the Polo and the Vento, the Volkswagen Ameo GT Line gets the same sporty cosmetic changes including the blacked-out roof, ORVMs, and spoiler, but misses out on the new GTI inspired grille. Having introduced the Volkswagen Polo and the Vento GT Line earlier this month, Volkswagen India has now extended new GT Line trim to the Ameo subcompact sedan. The company has updated its website with images and details on the Volkswagen Ameo GT Line that is priced at ₹ 9.99 lakh for the diesel version. Prices for the petrol version are yet to be announced, but the model is likely to be priced at ₹ 7.99 lakh (ex-showroom, India), which is same as the Highline Plus. The new trim adds sporty cosmetic upgrades to the model including the new Sunset Red paint scheme. 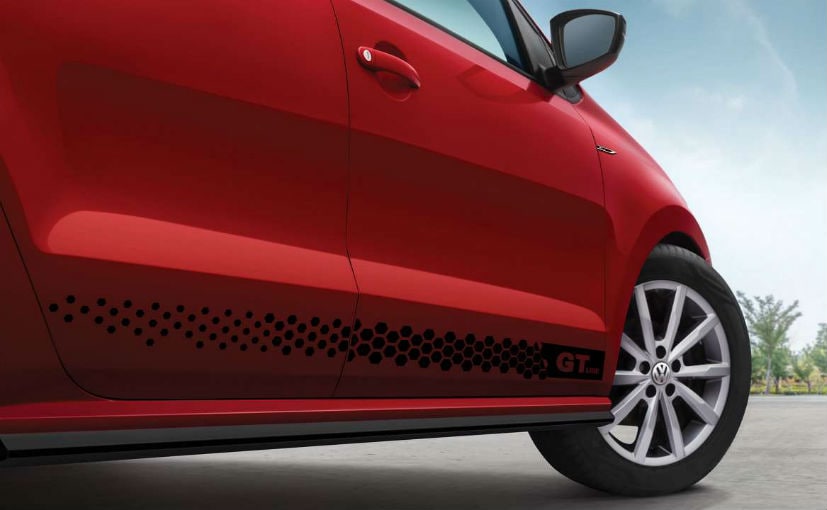 The decals, fender badge and Portago wheels are standard on all GT Line versions

The 2019 Volkswagen Ameo GT Line gets the same changes as the Polo and the Vento versions including the blacked out roof, ORVMs, and chrome lid spoiler. The subcompact car also comes with the GT Line badge on the front fender, sporty decals on the doors and 16-inch Portago alloy wheels. Unlike the Polo and Vento though, the GTI inspired honeycomb mesh grille does not feature on the Ameo and the new bumper too is given a miss. 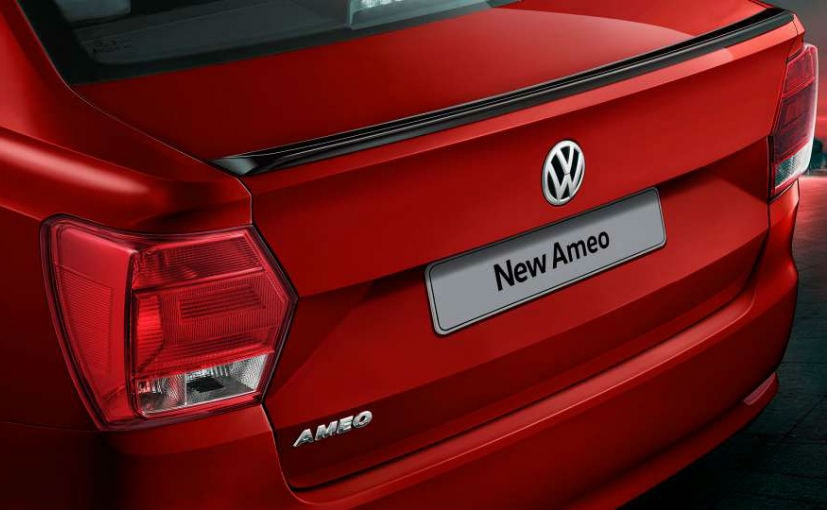 Barring the cosmetic changes, the Volkswagen Ameo GT Line does not get any feature changes and will carry over all the equipment from the Highline Plus variant including the touchscreen system, multi-function steering wheel, cruise control, auto dimming IRVM, rain sensing wipers, and more. Engine options remain the same including the 1.0-litre petrol that develops 75 bhp and the 1.5-litre turbo diesel TDI motor that produces 108 bhp on the car. Transmission options include the 5-speed manual and 7-speed DSG automatic.

The Volkswagen Ameo was a late entrant to the subcompact sedan segment and does limited units, when compared to rivals like the Maruti Suzuki Dzire, Hyundai Xcent, Ford Aspire, and the Honda Amaze. The GT Line will help keep the model fresh for the festive season. The Volkswagen Ameo though now comes with a four-year warranty on the petrol versions, while the diesel models now get a five-year warranty as standard.