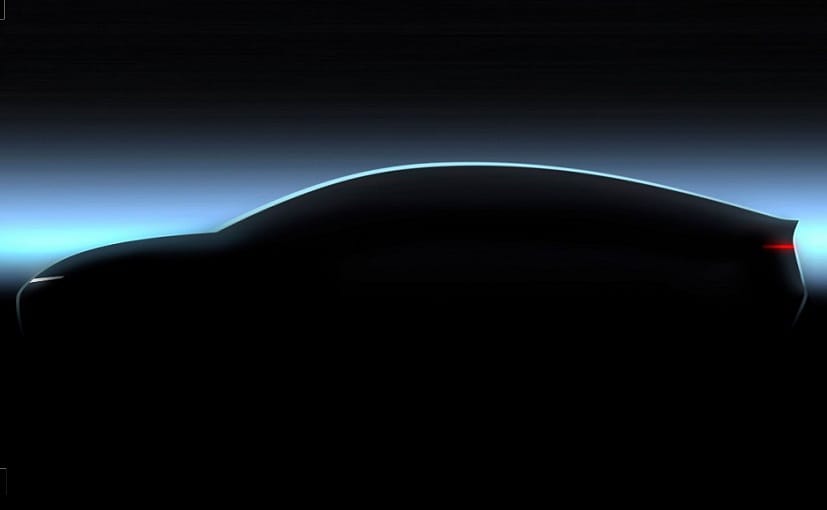 View Photos
The project name Trinity is derived from the Latin -trinitas- and stands for the tri-unity.

Volkswagen is giving a first design preview of Project Trinity which will be the company's electrically powered sedan. The company will build this car in Wolfsburg from 2026 and promises that it will set new standards in terms of range, charging speed and digitization – and will be able to drive highly automated according to Level 4.

The project name Trinity is derived from the Latin “trinitas” and stands for the tri-unity. Accordingly, Trinity stands for three crucial themes: a newly developed electronics platform with state-of-the-art software, the simplification of the supply structure, and fully networked and intelligent production at the main plant in Wolfsburg.

In addition, Trinity will make autonomous driving in the volume segment possible for many people. By the planned start of series production in 2026, Trinity will already reach Level 2+ and be technically ready for Level 4.

With the production of the series version, the Wolfsburg plant will become a showcase for state-of-the-art, intelligent and fully networked production processes

The company will build this car in Wolfsburg from 2026

Future vehicle models such as Trinity will be produced with considerably fewer variants, and the hardware will be largely standardized. The cars will then have virtually everything on board and customers will be able to activate desired functions “on demand” at any time via the digital ecosystem in the car. This will significantly reduce complexity in production.

By developing the automobile into a software-based product, Volkswagen is creating the conditions for new, data-based business models. Entry barriers to individual mobility are to be lowered while at the same time offering even more attractive usage packages. Volkswagen intends to generate additional revenue in the usage phase – for charging and energy services, for software-based functions that customers can book as needed, or for automated driving.