BMW said its engineers will work closely with federal investigators to inspect the vehicle and to understand the details of the incident. 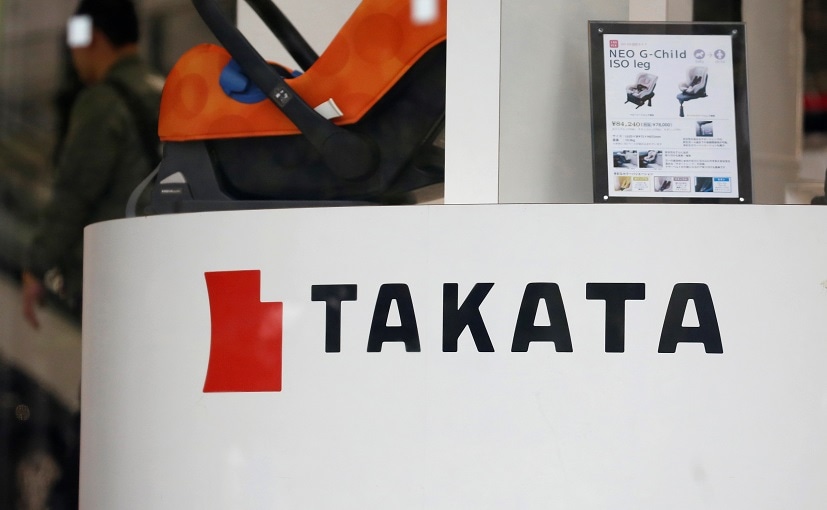 A U.S. auto safety regulator said on Thursday it identified the 18th U.S. death tied to a Takata airbag inflator rupture after the review of a recent BMW crash. The National Highway Traffic Safety Administration (NHTSA) said it had concluded a Takata airbag inflator rupture during a September crash in Arizona had led to fatal injuries of the driver. This was the first reported Takata death in a BMW vehicle after 15 U.S. deaths in those of Honda Motor Co and two in Ford Motor Co vehicles since 2009.

BMW said its "engineers will work closely with federal investigators to inspect the vehicle and to understand the details of the incident."

The German automaker added it had "been working diligently to identify and contact owners of these older vehicles equipped with recalled Takata airbags." 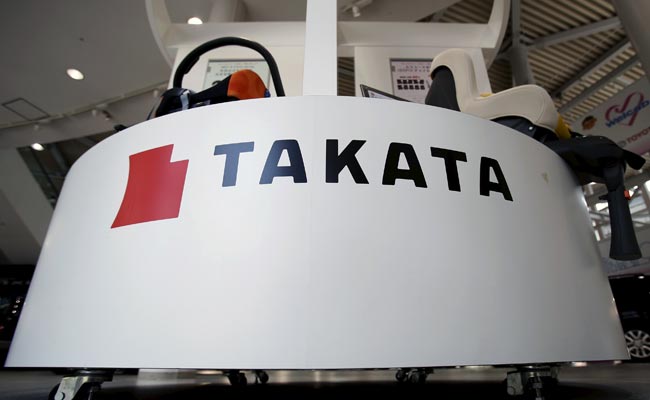 Millions of unrepaired airbags remain in cars on U.S. roads.

The defect, which leads in rare instances to airbag inflators rupturing and sending metal fragments flying, prompted the largest automotive recall in U.S. history of about 63 million inflators. Worldwide, about 100 million inflators by 19 major automakers were recalled.

More than 290 U.S. injuries are also tied to faulty Takata inflators and at least 27 deaths worldwide. The issues especially affects older vehicles with long-term exposure to hot, humid conditions. A number of the deaths have occurred in Arizona. Millions of unrepaired airbags remain in cars on U.S. roads.

NHTSA said in a statement Thursday the "incident underscores the importance of replacing every recalled Takata airbag. When notified of a safety defect, we urge vehicle owners to immediately contact their automaker's local dealer to schedule a free repair."