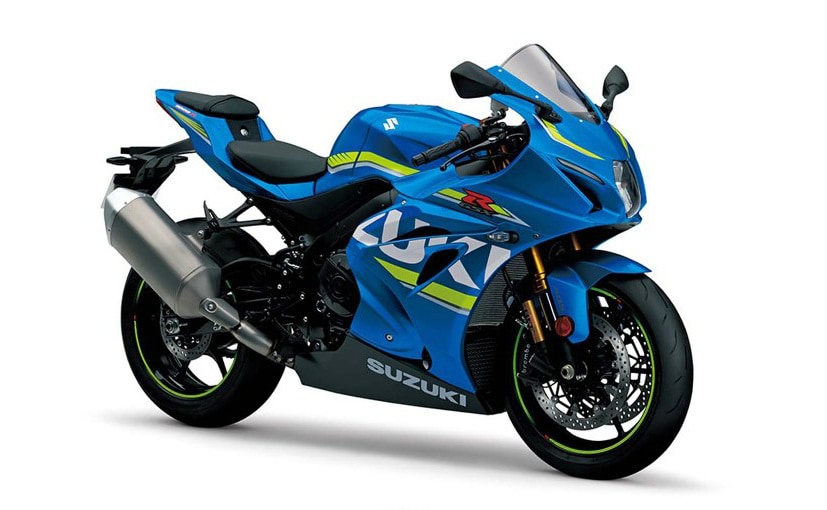 The all-new 2017 Suzuki GSX-R1000 and sportier GSX-R1000R were unveiled at the INTERMOT Motorcycle Show last year and are set for a global launch in the coming months. Suzuki Motorcycle India says that the 2017 GSX-R1000 will be launched in the country in the next quarter of 2017 (April-June), just weeks after the model goes on sale globally. The launch of the GSX-R1000R in India will follow about a month after the standard version goes on sale. With inputs from the Suzuki Ecstar MotoGP team, the new GSX-R1000 marks the Japanese motorcycle's giant's grand comeback to the litre-class segment sporting a lot more electronics, power boost and improved aerodynamics.

The 2017 Suzuki GSX-R1000 started life as a concept at the 2015 EICMA Motorcycle Show and the production-spec version took almost a year to be revealed. The 2017 edition brings comprehensive upgrades to the GSX-R1000 including a completely new engine. Power comes from the 1000 cc inline four-cylinder unit that now features variable valve timing (VVT). 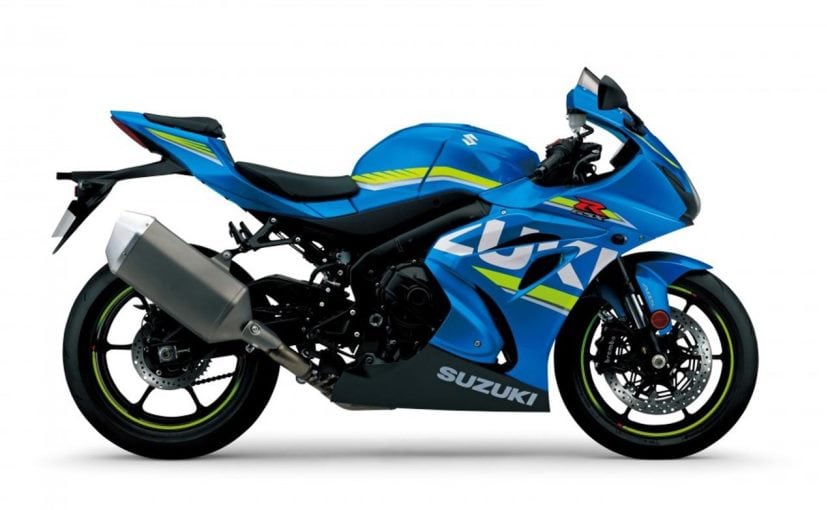 The mechanical VVT unit not only helps the bike make roughly 5 per cent more power at the top-end, but also to meet the stringent Euro 4 emission norms. That said, power output stands at 199 bhp at 13,200 rpm, while peak torque is 117.6 Nm available at 10,800 rpm.

The bigger change on the 2017 Suzuki GSX-R1000 and GSX-R1000R is the inclusion of a bulk of new electronic assists for better control. The Japanese litre-class supersport comes equipped with a six-axis IMU, a 10-level traction control system and Motion Track Brake System. The GSX-R1000R further benefits from the stoppie control system, three riding modes and cornering ABS, along with launch control and quick shift system, a first for Suzuki.

Suspension duties are performed by Showa's Big Piston Fork at the front and a matching shock absorber at the rear. The 2017 Suzuki GSX-R1000R opts for the more sophisticated Showa's Balance Free Fork and Balance Free Cushion rear shock. 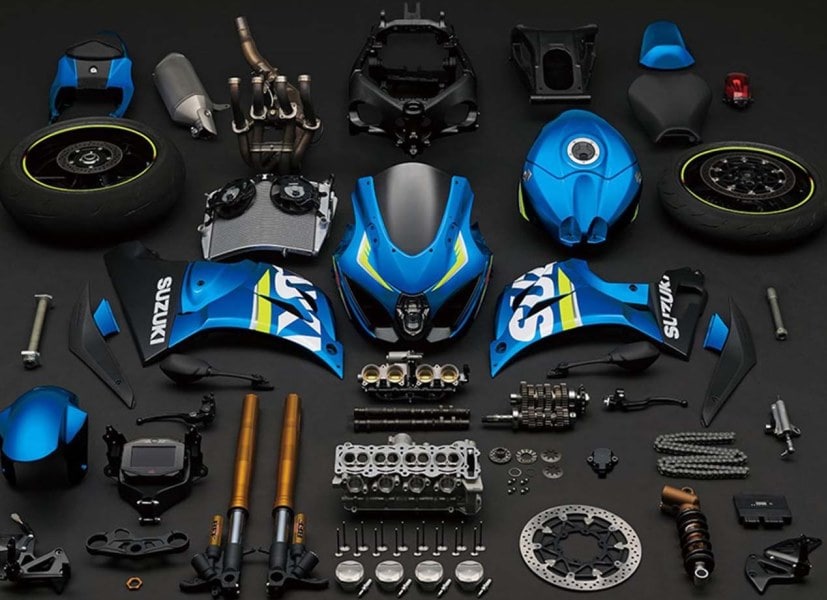 The Suzuki GSX-R was known as the 'King of Superbikes'

The Suzuki GSX-R series arrived in 1980s and was quick to build the reputation of a championship winning bike. It all started with the GSX-R750 that was introduced in 1985 and went on to dominate the American Motorcycle Association (AMA) championship over the next decade and a half with 13 national championships.

Once crowned as the King of Superbikes, the 2017 Suzuki GSX-R1000 packs in a lot more tech wizardry as the company aims to reclaim the title. If Suzuki's consistent growth in MotoGP is any indication, the GSX twins will be a hoot to ride on the road and track. The supersport will be locking horns with the likes of MV Agusta F4, Aprilia RSV4, Kawasaki ZX-10R, Yamaha YZF-R1 and the likes. Expect prices to be around ₹ 20 lakh (ex-showroom), when the model arrives in India.