Harley-Davidson has revealed the 2018 Breakout internationally. The bike is already on sale in global markets. It gets a host of updates and modern equipment as well. We could see the company getting it to India towards the end of 2017 or early 2018. 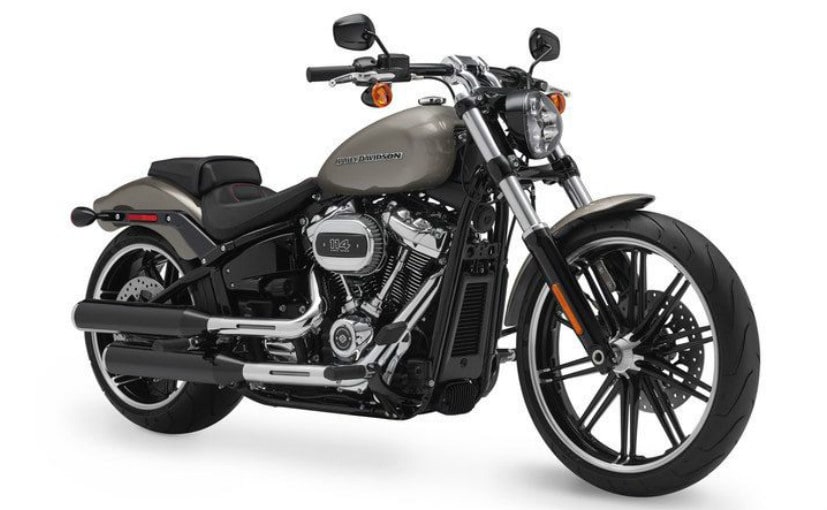 The Bar & Shield brand recently revealed its complete 2018 line-up. Almost all the Harley-Davidson bikes have been given subtle tweaks and updates. While we have already told you about the CVO line-up and the 2018 models, the company also revealed the 2018 Breakout. The 2018 Breakout gets a host of updates such as a new headlamp and a part digital part analogue instrument console as well. Apart from these, the bike gets a host of mechanical changes as well. The first is the new 114 engine which displaces 1,868 cc and makes 161 Nm of peak torque (Harley-Davidson does not disclose the power outputs of its motorcycles). The bike also has a counter-balancer which negates the vibrations Harleys are synonymous with. The company also says that the 2018 Breakout gets a new frame with almost 50 per cent lesser components and that in turn results in weight savings by up to 34 per cent. The new Breakout weighs 293 kg while the older model weighed 320 kg. 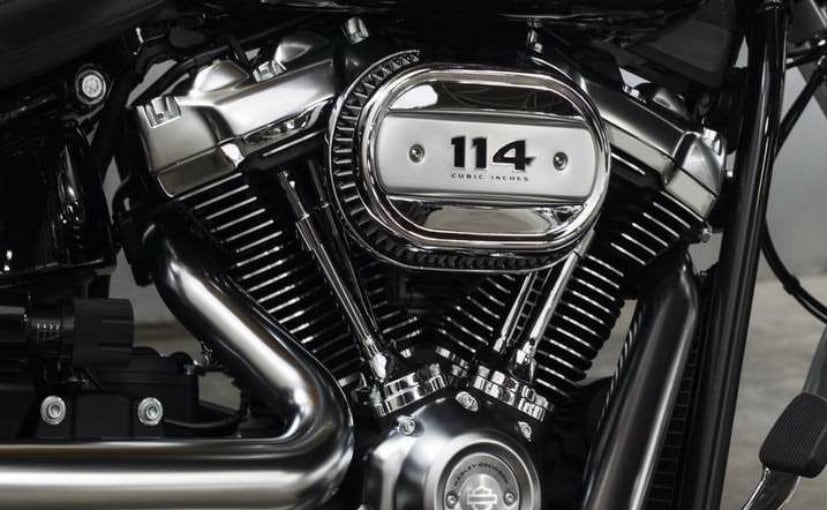 This also makes the 2018 Breakout quicker off the mark and helps in lesser roll-on times as well. The list of changes doesn't end here. The new bike also gets better shock absorbers and more wheel travel. The rear shock absorbers have been swapped out for a new under-seat spring unit, which keeps the hard-tail look of the bike intact.

While the bike has already been launched in USA, there is no word on Harley-Davidson bringing the same to India anytime soon. Having said that, the older Breakout model has been on sale in India for over a year and half now! We could expect Harley to bring the 2018 Breakout to India towards the end of 2017.

Triumph Tiger 850 Sport Under Development; Launch Likely In 2021
47 minutes ago