Harley-Davidson has quietly let go of the V-Rod from the 2018 model year line-up. For now, it seems the V-Rod has been given the boot after a 16-year-old production run. The V-Rod stood for everything that is non-Harley, and was primarily targeted at attracting non-Harley riders into the Harley-Davidson fold. It looked different, with a hydroformed tubular frame, an athletic stance, an underseat fuel tank and a round-topped airbox cover up front, which looked like a conventional fuel tank. It looked sporty, for a cruiser, and more athletic than the traditional Harley-Davidson cruisers. More importantly, the changes were also in the engine and its development. 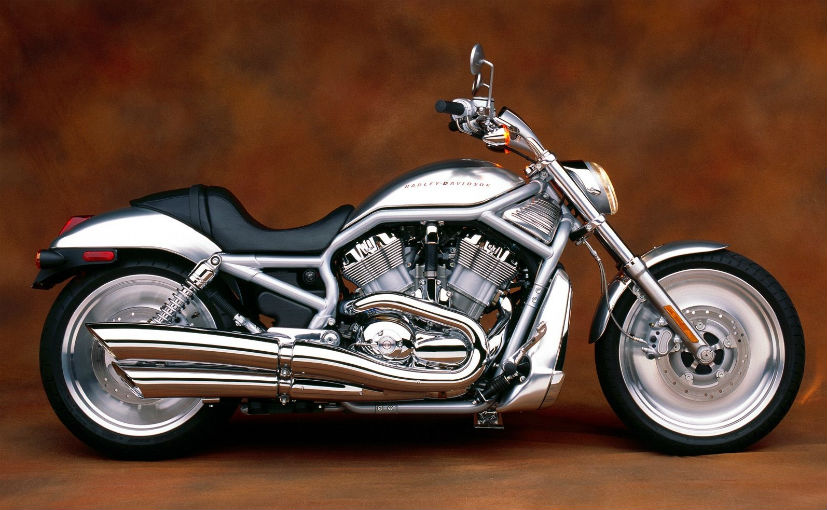 The V-Rod had a v-twin engine, but it was co-developed with Porsche, and was the first overhead cam, liquid-cooled Harley-Davidson engine to see mass-market production. The cylinders in the v-twin were placed at a 60-degree angle, instead of the traditional 45-degree angled v-twins that create the signature Harley-Davidson sound. In India, only the Harley-Davidson Night Rod Special, a model in the V-Rod series, was available on sale.

But despite its unique characteristics, the V-Rod never became a commercial success that Harley-Davidson had hoped for, despite its 16-year-old run. And for now, it's been given the boot. We're not sure yet if there will be a future iteration of the range yet, but the new 2018 model line-up announced by Harley-Davidson doesn't include the V-Rod any more.