The 2018 Honda HR-V facelift has been officially revealed and gets a host of upgrades including cosmetic tweaks to the front and a more feature loaded cabin. The engine options internationally remain the same. 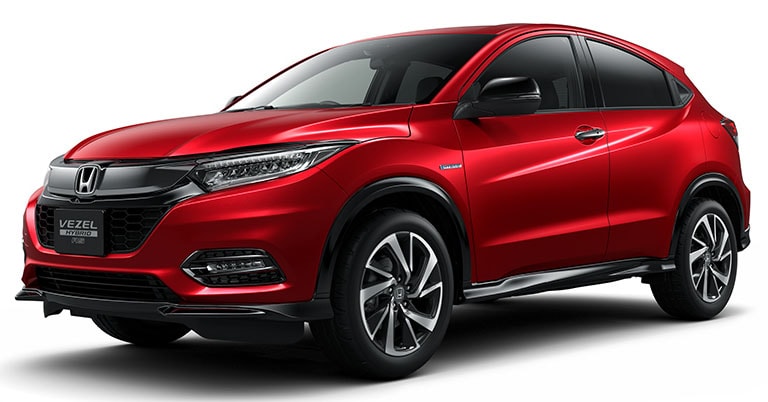 It was a while back that we told you about images surfacing on the worldwide web of the Honda HR-V (also known as Vezel) but now the company has released official photos of the car and it looks smashing. The HR-V facelift will make its public debut on February 15 in Japan, which basically translates into the fact that we won't see it at the Auto Expo 2018. It's an important car for India as it will sit above the BR-V in Honda India's line-up and rival to the Jeep Compass as well as the Hyundai Creta.

The model largely remains the same but gets a larger front grille and a chunky black bar with a larger Honda logo bringing it in line with the latest Accord and Civic. The crossover also comes with full-LED headlamps, and larger fog lamps and the front and rear bumpers have been reworked as well. 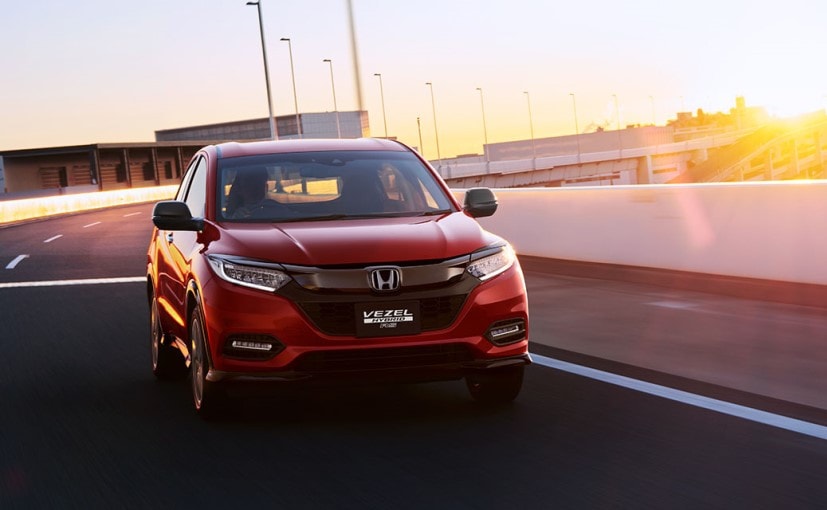 Yes, indeed we'll get to see it in India and we hope that it comes here this year.