The 2019 Volkswagen Ameo Cup registered over 1600 registrations with 125 appearances for the drivers' selection programme, the highest ever the series seen. 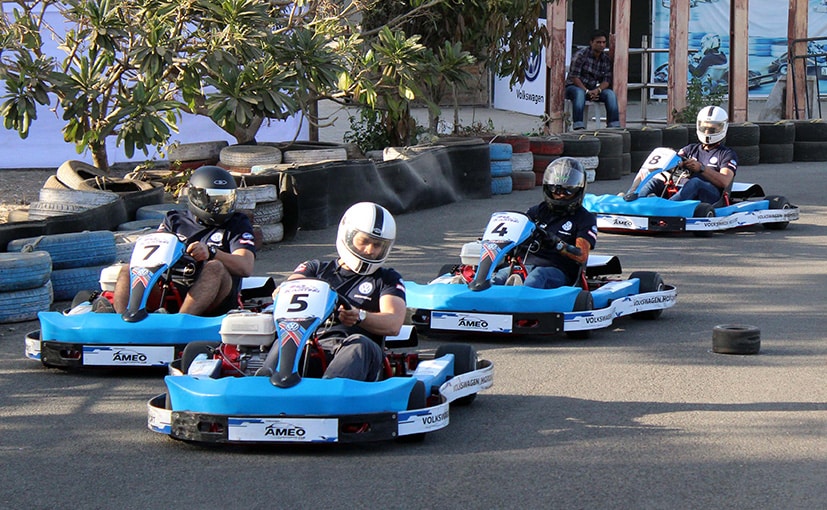 The Volkswagen Ameo Cup recently completed its drivers' selection programme for the 2019 season, and registered the highest-ever turnout for the championship. The series saw more than 1600 registration and over 125 appearances for the programme, of which 15 drivers were selected to compete in this year's championship. The shortlisted drivers will be tutored and trained by Volkswagen Motorsport India to compete in the one-make championship set to begin in June this year. The drivers' selection round was held on February 9-10, 2019 at the Indi Karting Track in Kharadi, Pune. 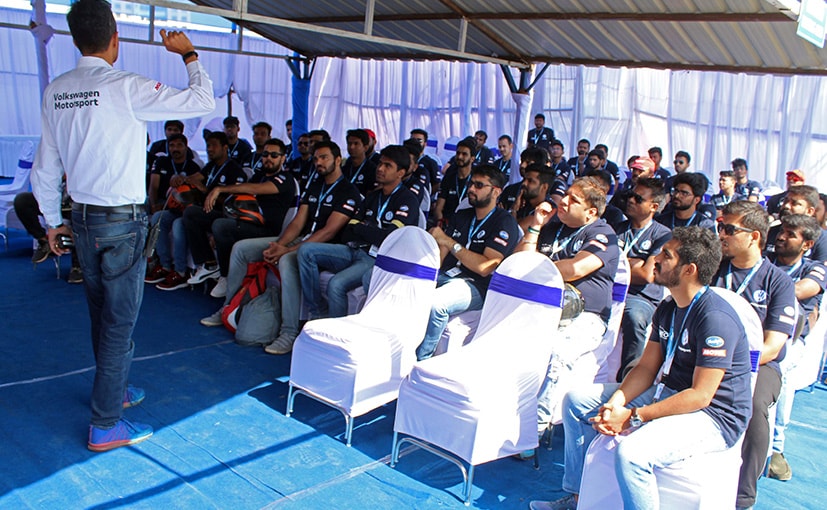 The selection process included VW Motorsport India - Head, Sirish Vissa, driver coach Rayomand Banajee and karting expert Steve Hodges over a period of two days. The process included tests that rated the driving skills and fitness of the participants. Rayomand and Steve imparted basic steering and braking techniques to the participants, along with tips on finding the ideal racing line and the need to follow it. The drivers were then given the chance to improve their skills and get used to the track in a go-kart. The participants were scored out of 20 for their driving techniques, which had the highest weightage in the selection process. Adding up to the total points were every driver's fastest lap time and the fitness scores. 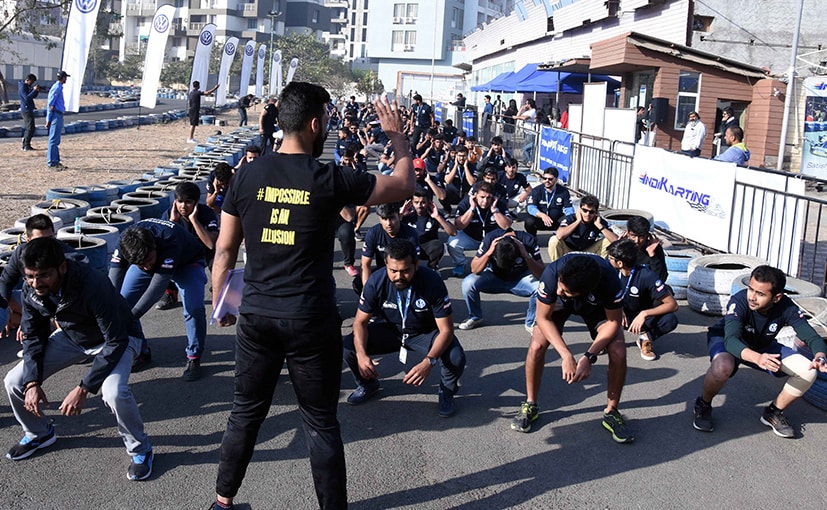 The participants were also subjected to warm up and cool down sessions by the fitness trainers The drivers also underwent several exercises that helped the trainers evaluate fitness levels. The organisers will also conduct a fitness camp for the 15 selected drivers that includes tips on everyday nutrition for best performance. 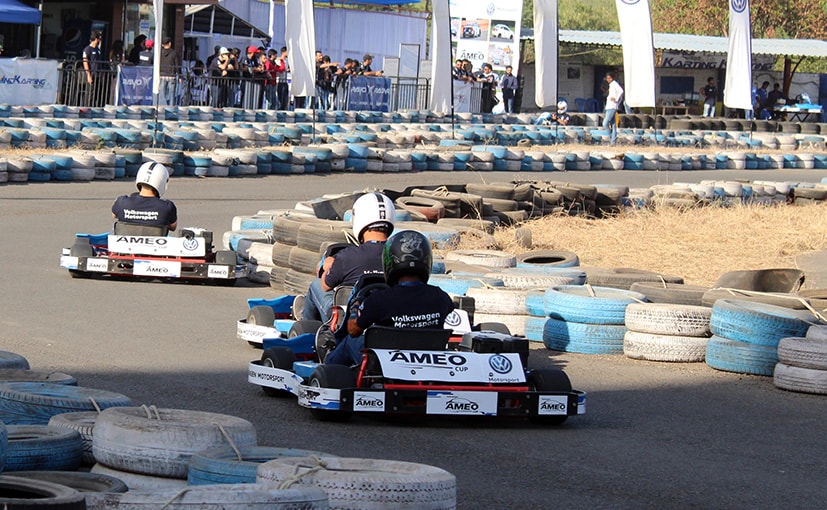 In its third year, the 2019 Volkswagen Ameo Cup will continue to see 15 drivers compete in the race-specced subcompact sedan that makes in excess of 200 bhp. The championship includes 10 races throughout the season across all three circuits including the Kari Motor Speedway in Coimbatore, Madras Motor Race Track (MMRT) in Chennai and the Buddh International Circuit (BIC) in Greater Noida.