2020 Land Rover Defender Tested In The Sand Dunes Of UAE

All-terrain experts from the International Federation of Red Cross and Red Crescent Societies (IFRC) have put the upcoming Defender through its paces in the latest stage of its global testing programme. 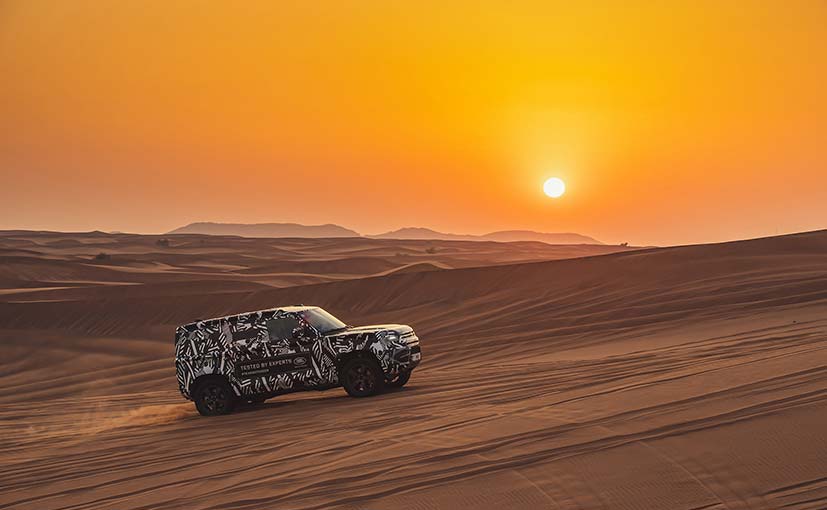 The 2020 Land Rover Defender will be making its first public appearance at the end of this year and the prototype has been put to rigorous tests before we get to see the productions car. Recently, all-terrain experts from the International Federation of Red Cross and Red Crescent Societies (IFRC) have put the upcoming Defender through its paces in the latest stage of its global testing programme. The prototype vehicle was sent to IFRC's global fleet base in Dubai where Land Rover's engineers demonstrated both on and off-road capabilities of the Defender to the fleet experts. 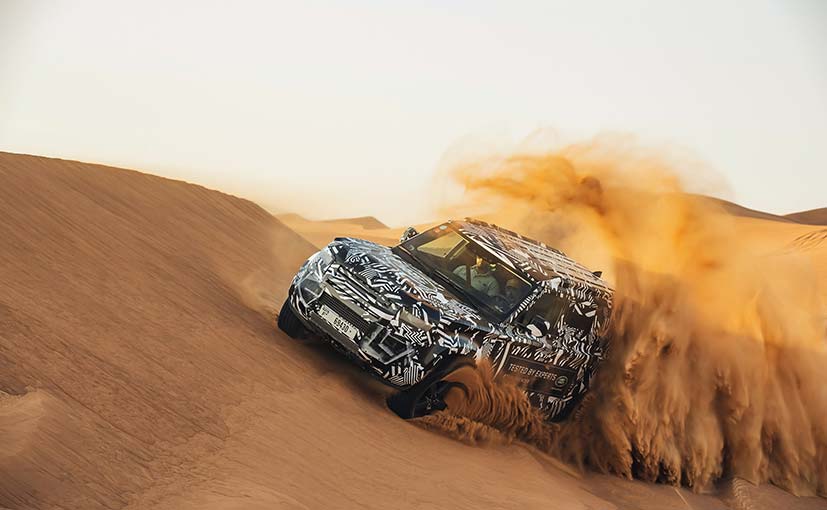 The Land Rover Defender was tested on the desert sand dunes and winding roads of Jebel Jais highway.

Finally, the fleet experts took charge of the wheel to test the SUV themselves on the desert sand dunes and winding roads of Jebel Jais highway before taking it up the tallest mountain in the United Arab Emirates (UAE). After experiencing the Defender, Ilir Caushaj, IFRC's Team Lead for Global Fleets and Logistics, said, "The Red Cross supports millions of people in crisis every year, working in almost every country in the world. We operate in some of the most hard-to-reach places on earth, often working in very difficult terrain, so our teams have to be able to cope with anything. That's why we're proud to have partnered with Land Rover since 1954, and to be putting their new Defender to the test, as together they help us reach vulnerable communities in crisis, whoever and wherever in the world they are." 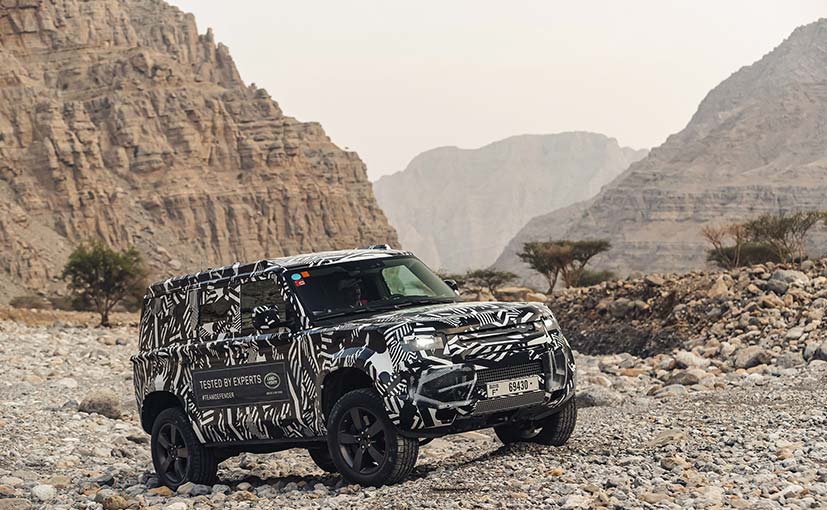 The IFRC fleet experts also took the Defender on the tallest mountain of in UAE.

The test in Dubai also renews Land Rover's global 65 yearlong partnership with the IFRC . In 1954, the first specially adapted Land Rover entered service in the region as a mobile dispensary. The IFRC fleet experts tested the Defender in soft sand in the rolling dunes of the desert, where the prototype took on steep ascents, demanding side slopes and blind crests. With over 40-degrees, the iconic hairpins of the Jebel Jais highway were the next destination, as the Defender demonstrated its on-road dynamics, scaling altitudes of nearly 2.000 m. So far, prototype models have covered more than 1.2 million kilometres of testing, including a week-long initiative with wildlife conservation charity Tusk, in Kenya, and a dynamic appearance on the famous hill at the Goodwood Festival of Speed.