The carmaker says that by the time the new-gen Land Rover Defender makes its public debut later this year, it will have passed more than 45 000 individual tests in some of the most extreme environments on earth. 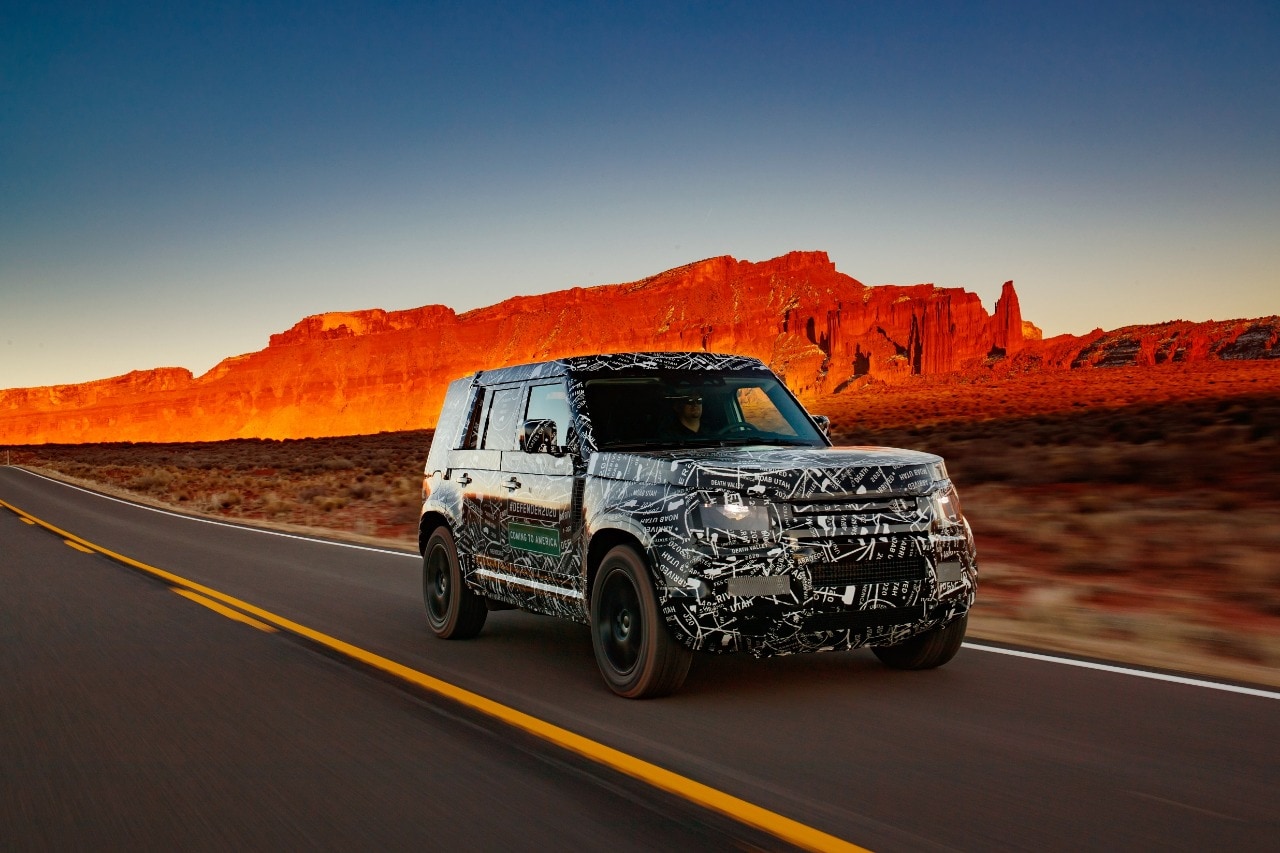 The next-generation 2020 Land Rover Defender has achieved a new test and development milestone by completing the 1.2-million-kilometre test landmark. The British SUV manufacturer says that by the time the new Defender makes its public debut later this year, it will have passed more than 45,000 individual tests in some of the most extreme environments on earth. Land Rover has tested the next-gen Defender prototypes in extreme weather conditions, ranging from as low as -40-degree celsius in the Arctic region, to as high as 50-degree celsius in the deserts, in addition to high altitude regions like the Rocky Mountains in Colorado at 10,000 feet. 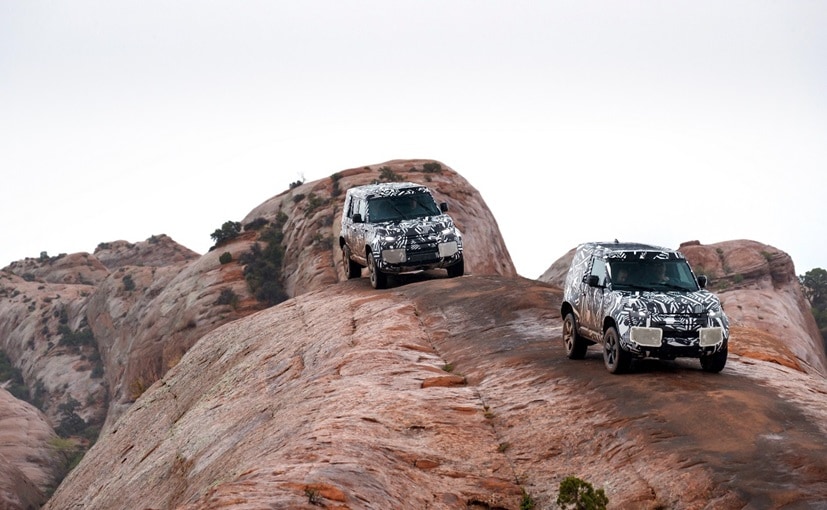 Talking about the new milestone, Nick Rogers, Director Group Engineering, Jaguar Land Rover, said, "In addition to the extensive simulation and rig testing, we've driven new Defender 1.2 million kilometres across all terrains and in extreme climates to ensure that it is the toughest and most capable Land Rover ever made. The incredible opportunity to put it to the test in the field, supporting operations at the Borana Conservancy in Kenya, with Tusk, will allow our engineers to verify that we are meeting this target as we enter the final phase of our development programme."

Land Rover has even mapped out the various regions and the different tests that the upcoming Defender underwent. The SUV's on-road dynamics were perfected at the Nurburgring in Germany, while its all-terrain capabilities were put to test on the muddy roads of Eastnor, UK, the rocky trails of Moab in Utah, and the sand dunes of Dubai. Land Rover says that the Defender comes with a new 4x4 system that will offer superior off-road capabilities, in addition to improved comfort and driveability, compared to the previous Defender SUVs. In fact, the SUV has been tested in countries like - UK, USA, Germany, Belgium, France, Spain, Kenya, Austria, Sweden, UAE, and Italy. Land Rover Defender will be put to work towing, wading and carrying supplies at the Borana Conservancy in Kenya

Furthermore, Land Rover has said that the new-gen Defender will complete a final phase of field testing with the Tusk Trust, in Kenya. As part of Land Rover's 15-year partnership with the Tusk Trust, this special test will see a prototype of the Defender tow heavy loads, wade through rivers and carry supplies across unforgiving terrain in a series of real-world trials at the Borana Conservancy.

The next-gen Land Rover Defender has been designed and developed at the company's Gaydon design, engineering, and testing facilities, in the UK, while the production will take place at the company's recently opened state-of-the-art manufacturing facility in Nitra, Slovakia. The new Land Rover Defender, codenamed as L663, like some of the early generation models, is expected to come in two wheelbase options - a shorter one badged as 90 and a longer one badged as 110. Engine options are still unknown, however, it's possible that the SUV might get the carmakers tried and tested 2.0-litre diesel engine from the Ingenium family under the hood. Furthermore, the new Defender is also likely to see the addition of a hybrid motor, sometime in the future of the SUV's lifecycle.

Land Rover Discovery
₹ 75.18 Lakh - 1.09 Crore *
View More
Subscribe to Our Newsletter
Over 1.5+ Lakhs subscribers
Thank you for Subscribing to Us
x