We were of course expecting the new Defender to be showcased sometime in 2020 but Land Rovers caption for this picture tells us its coming early and that too in 2019. 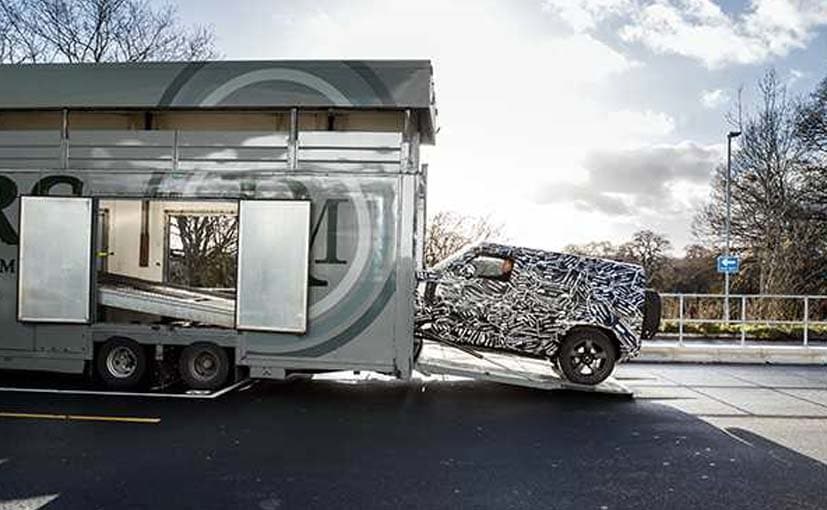 View Photos
The company has promised more information about the car on December 27, 2018

Just ahead of the start of the new year, Land Rover has teased the new generation of the Defender. Though the post from the company doesn't mention the name, the design cues of the camouflaged vehicle in the picture though tells us enough and more about which car this is. We were of course expecting the new Defender to be showcased sometime in 2020 but Land Rover's caption for this picture tells us it's coming early and that too in 2019.

While as of now, not much is known about what has gone or will go into the making of the all-new Land Rover Defender, the spy shots or even the current image shows that it will remain true to its roots. The image also confirms that the new Defender will retain its boxy profile, sharp edges, beefy wheels and lot more from the older model. In line with the current design language, we are also likely to see that the SUV will come with a sleek-looking grille, a clamshell hood, squared ORVMs, and a beefy bumper with larger central airdam, and air intakes. From what we have seen as regards spyshots of the car, the exterior features like the headlamps and taillamps are likely to be LED units. 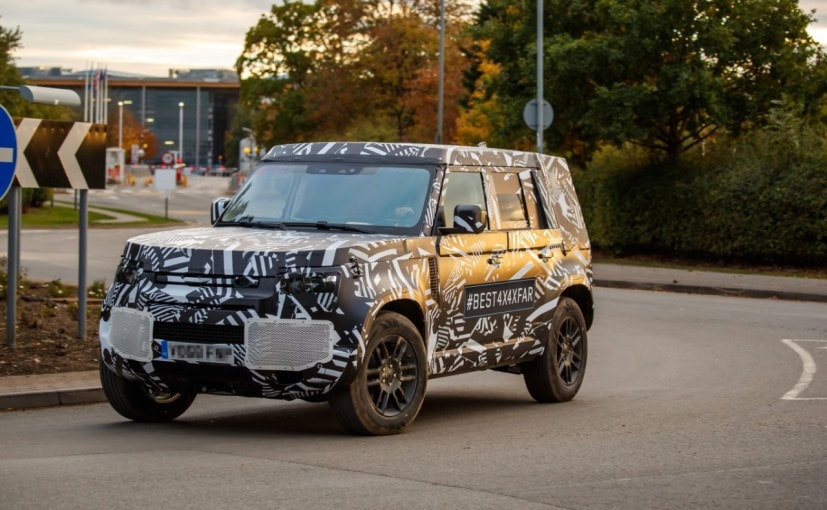 In line with the current design language, we are also likely to see that the SUV will come with a sleek-looking grille

The new-gen Land Rover Defender, similar to some of the early generation models is expected to come in two wheelbase options - a shorter one badged as 90 and a longer one badged as 110. Engine options are still unknown, however, it's possible that the SUV might get the carmakers tried and tested 2.0-litre diesel engine from the Ingenium family under the hood.

The company has promised that we'd know more about the car on December 27, 2018 and so we wait for Land Rover to give us some more details.