The 2020 Land Rover Defender is expected to be revealed sometime later this year, and the new-gen model will me more capable across various terrains. 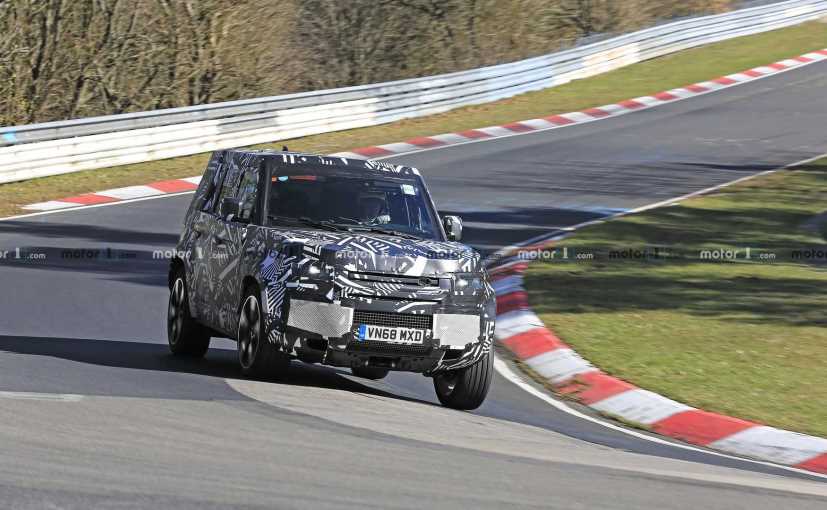 View Photos
The new-gen Land Rover Defender, codenamed as L663, is expected to be revealed sometime in 2019

The upcoming new-generation 2020 Land Rover Defender SUV was recently spotted testing at the Nurburgring race track, in Germany. After spending the whole winter testing the off-roader in the snow, it looks like now Land Rover has decided to see if how well the new Defender can handle itself on the race track. It makes sense because, unlike the older-gen models, the new-age Defender will cater to a wider spectrum of audience. In fact, Land Rover says that the "the new Defender will do all that our customers expect of" which means the SUV has to be at its best both on- and off-road. 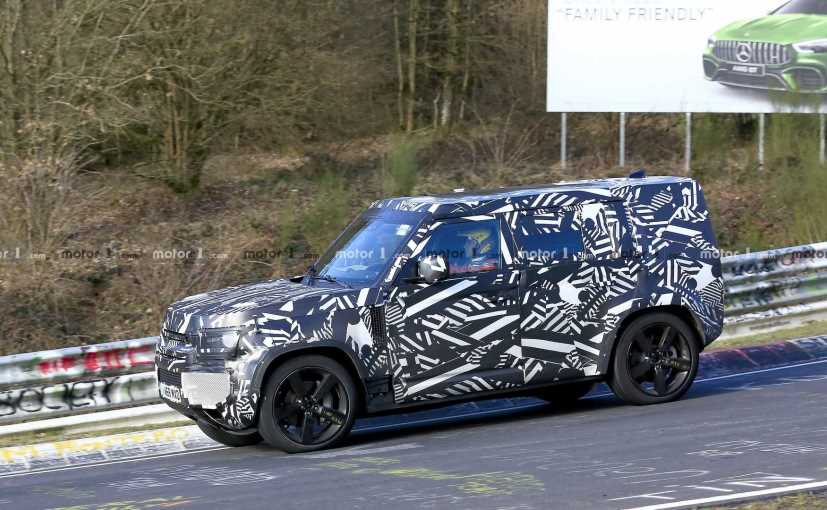 Land Rover Defender is expected to be revealed sometime in 2019

The new-gen Land Rover Defender, codenamed as L663, is expected to be revealed sometime in 2019, however, visually, the SUV looks pretty much same as the previously seen test mules. Having said that, in addition to camouflage, the prototype model is also wearing a bunch of pseudo cladding, so underneath, the SUV could be readier than we expect. That said, the styling bits and exterior features of the SUV are still very much under the raps, literally, save for the fat five-spoke black alloy wheels, and the larger ORVMs. 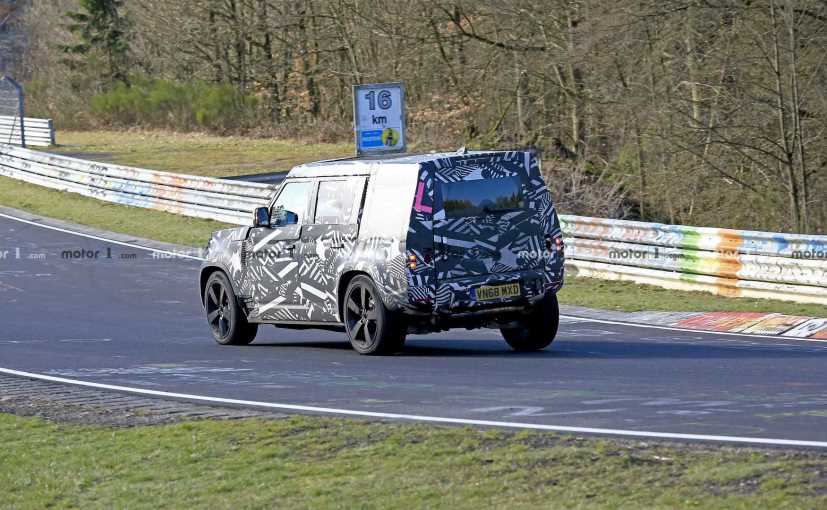 Land Rover Defender will likely get the 2.0-litre diesel engine from the Ingenium family

Engine options are still unknown, however, it's possible that the SUV might get the carmakers tried and tested 2.0-litre diesel engine from the Ingenium family under the hood. Furthermore, the new Defender is also likely to see the addition of a hybrid motor, sometime in the future of the SUV's lifecycle.

The new-gen Land Rover Defender, similar to some of the early generation models is expected to come in two wheelbase options - a shorter one badged as 90 and a longer one badged as 110.