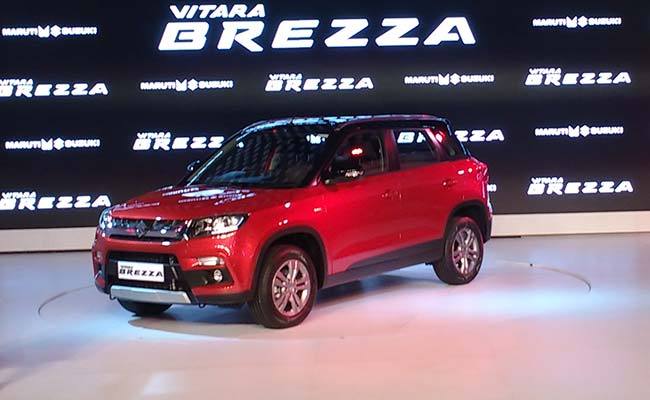 After the successful development of the Maruti Suzuki Vitara Brezza by Maruti Suzuki India (MSI), the carmaker has reportedly said that its engineers will take the lead in conceptualising and developing at least 3-4 models. India's biggest carmaker has also said that these will be among the 15 new vehicles which will be launched in the country by 2020.

"There could be 3-4 models that would be developed with MSI engineers taking the lead out of the 15 models planned to be launched in India by 2020. However, no final decision has been taken yet," a source said. "These will be like the Vitara Brezza, which followed a unique development process with a special focus on taste and values of Indian customers." 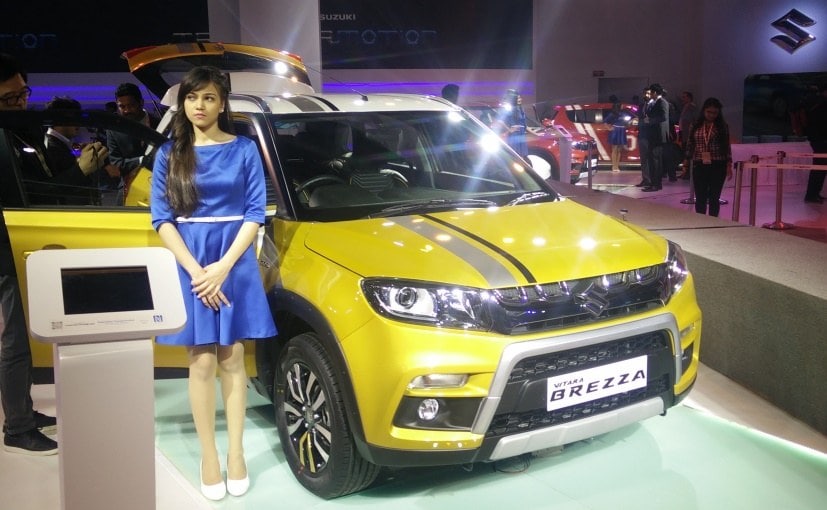 CV Raman, MSI Executive Director - Research and Development, lead the design and development of the Vitara Brezza, which was developed at a total investment of Rs 860 crore with a localisation level of 98 per cent. The model, that was unveiled at the Auto Expo 2016, is set to be launched in the Indian market in the coming weeks.

The Maruti Suzuki Vitara Brezza has been well-received at the Auto Expo and the carmaker obviously hopes that the sub-compact SUV will set the sales charts on fire. It must be noted that the Vitara Brezza is likely to be available in India initially with only the 1.3-litre diesel engine option that produces a maximum of 88.5bhp and a peak toque of 200Nm. This unit will come mated to a 5-speed manual gearbox along with possibly an optional automatic transmission unit. Prices are suspected to be somewhere in the range of ₹ 6 - 9 lakh (ex-showroom, Delhi). 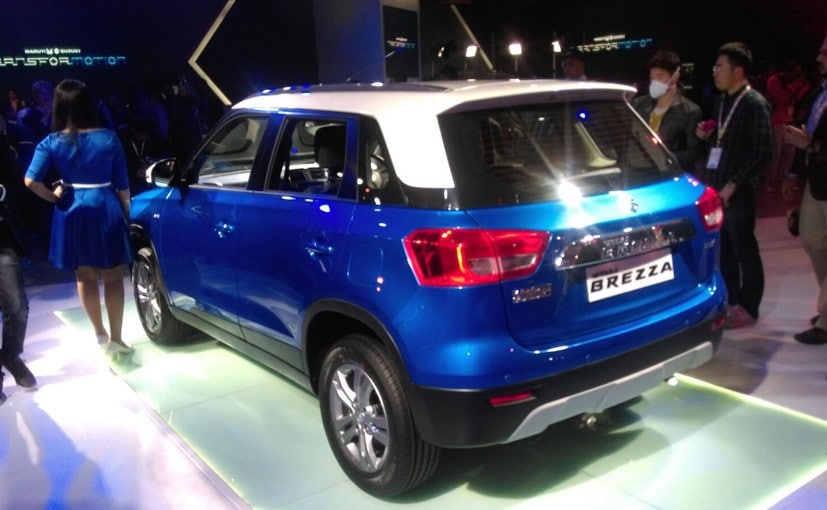 The move to develop more cars by Indian engineers is part of Suzuki Motor Corporation's (SMC) vision of MSI shouldering more responsibility in producing India-specific products while the parent focuses on high-end technology. These products will, however, be developed on Suzuki engines and platform and not from the scratch, the source added.

The 15 new models to be launched in the next 5 years in India are to be mainly spread over 3 key platforms, which will together entail an investment of $1 billion. 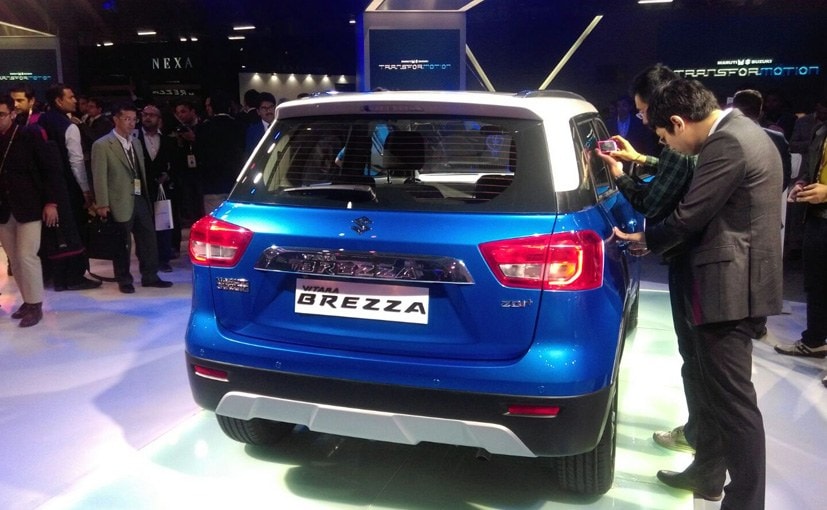 During his visit to India for the Auto Expo, SMC President and COO T Suzuki had stated that the Japanese car major expected its arm Maruti Suzuki to shoulder more responsibility in developing India-specific products.

"The main responsibility of our Indian R&D is to develop suitable products for the Indian market. Maruti Suzuki will be shouldering more and more responsibility in this regard," he had said.

Suzuki had pointed out that entry of other global players has increased competition in India and "we have to develop more suitable products for the Indian market".

Already, Maruti Suzuki has been ramping up its design and development capabilities with an investment of Rs 2,500 crore to set up its R&D centre at Rohtak which boasts of a test track, among other facilities.

When contacted, an MSI spokesperson declined to comment on the report that Indian engineers will head the development of 3-4 new cars, saying "we do not comment on our future product plans."