Amittrajit Ghosh and Ashwin Naik made a spectacular debut in the European Rally Championship (ERC) in the EKO Acropolis Rally, sealing it with a win. 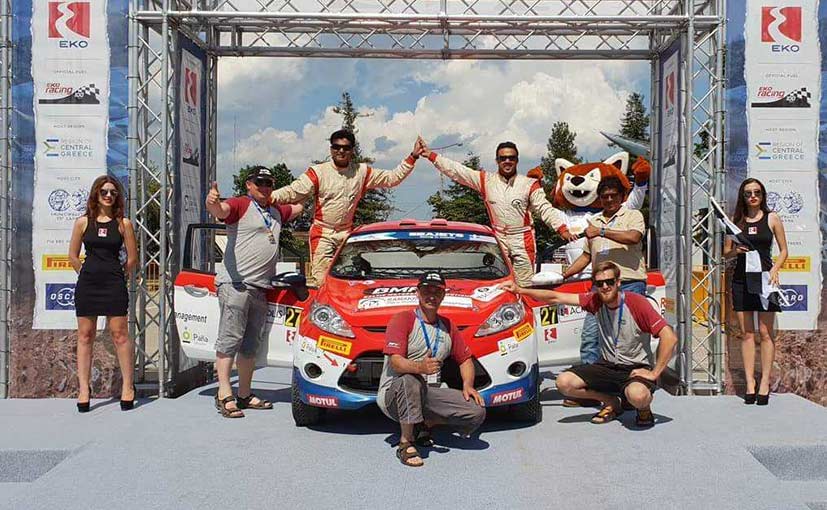 Indian rally drivers Amittrajit Ghosh and Ashwin Naik made a spectacular debut in the FIA European Rally Championship (ERC) taking a victory in their first-ever rally. The duo participated in the ERC3 class of the EKO Rally Acropolis, scheduled in the city of Lamia, Greece. This is Ghosh and Naik's first-ever ERC rally and third-ever international event. The RRPM team drivers piloted an older generation Ford Fiesta R2, prepared by Baltic Motorsport Promotion, and managed to emerge victorious. Ghosh and Naik played safe through the rally by bringing the car home safe instead of trying to be the fastest in every leg of the race.

The move, adopted by rally leaders Chrysostomos Karellis and Artur Muradian, pushed them towards retirement, which promoted the RRPM drivers into the lead from third after the first leg on Friday. Muradian was the quickest driver in the rally piloting the Peugeot 208 R2 and the car took a lot of beating from Acropolis' rough, rock-strewn stages and eventually led to sheared wheel bolts in SS5. With the wheel flying off, the European drivers were forced to retire, handing over the lead to the Indian duo. From thereon Ghosh and Naik kept survival as their top-most priority, claiming a 12m10.7s win over ERC Ladies' Trophy frontrunner Emma Falcon. 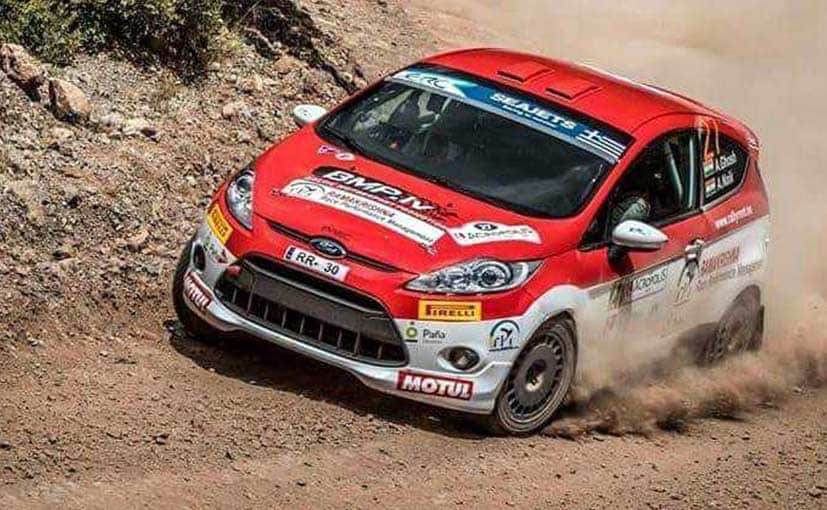 Speaking about his incredible win, Ghosh said, "Coming here with an older generation R2, the goal was to finish. In the back of my mind I knew that if we got to the finish we'd be on the podium, but yesterday morning when I was only 2s behind [Artur] Muradian in the Peugeot I knew I could do it."

Muradian said, "[The wheel bolts] sheared, like somebody cut them off. It's funny because it was the first turn of the stage, 90 metres, sharp right and you can see the wheel flying in front of you! We lifted the car and when we decided to put the tyre back on, we noticed there were no bolts. We found all four of them in the corner later on!"

Despite the speed, Muradian settled for third behind Emma Falcon, who managed to finish second with no brakes. The driver fought all four of Leg Three's stages and had to resort to using only her handbrake instead.

Making a dream debut, Ghosh and Naik will continue participating in further rounds of the ERC3 Class rally this season as part of a partial campaign.