Having received the ARAI certification for the Rudra and Pravega motorcycles, Avanturaa Choppers has opened its first showroom in Bengaluru with dealer partner - The Driven Cafe; and has also announced outlets in Delhi NCR and Hyderabad. 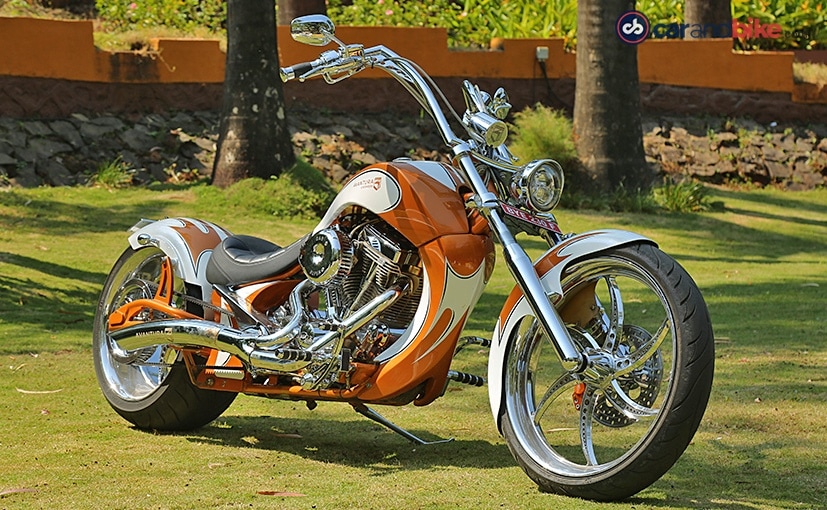 India's first brand of street-legal choppers - Avantura Choppers has announced the ARAI certification for its first two offerings - Rudra and Pravega. The bikes were first unveiled late last year and we rode the massive machines too ahead of the brand's official launch at India Bike Week 2018. With the arrival of the ARAI certification, Avantura Choppers has also opened its very first dealership in the country in the city of Bengaluru, Karnataka with dealer partner 'The Driven Cafe'. The Mumbai-based company has also announced that it will be expanding its dealer network to Delhi-NCR and Hyderabad next.

Speaking about the very first dealership, Avantura Choppers - CEO, Gaurav A Aggarwal said, "With the launch of our showroom in Bangalore, soon to be followed by other key markets, the realization of our ambition to create a global impact from India, has begun. The growing culture of leisure-riding in India and the number of connoisseurs pioneering it, give us confidence that the market is ready for Avantura Choppers." 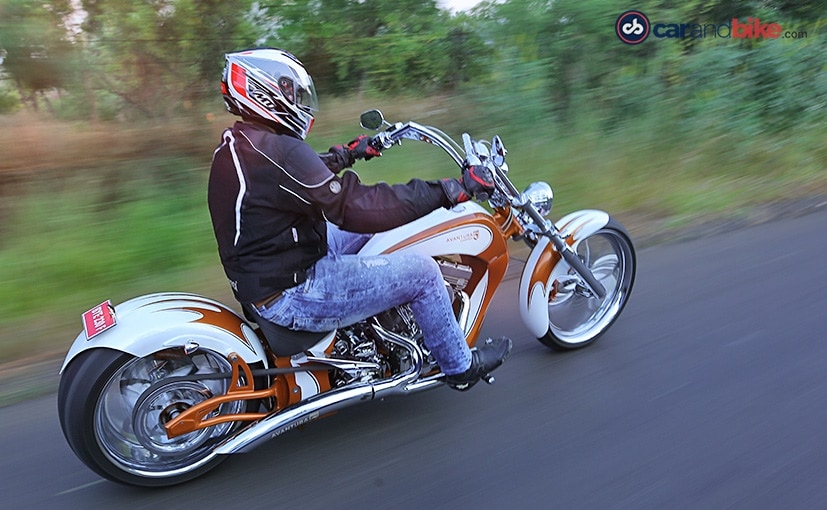 The Driven Cafe is a premium super-car and motorcycle rental company with outlets in Hyderabad and Bengaluru. Speaking about the association with Avantura Choppers, Ashwin Jain, Founder of Driven By You Mobility LLP and The Driven Cafe said, "Automobiles have been at the core of our family's business for the last 38 years and with our valuable customer base who are passionate about premium experiences in the space, Avantura Choppers was a natural extension of our business philosophy. We are very excited and proud that this is an Indian brand, and are confident will make an indelible mark on the world map."

Also Read: Avantura Choppers: All You Need To Know

Both the Avantura Rudra and Pravega have been designed and conceptualised in the US, while production takes place in India with all the components imported and assembled in the country. The bikes use the massive 2000 cc V-Twin V124 engine sourced from S&S Cycle. The motor is paired with a 6-speed transmission that comes from Rivera, while Progressive provides the suspension set-up. The brakes are sourced from French manufacturer Beringer and the seat is designed and sourced from the US-based company called Mustang. With a kerb weight of 344 kg on the Rudra, and 347 kg on the Pravega, these choppers are no lean machines to handle by any standards. 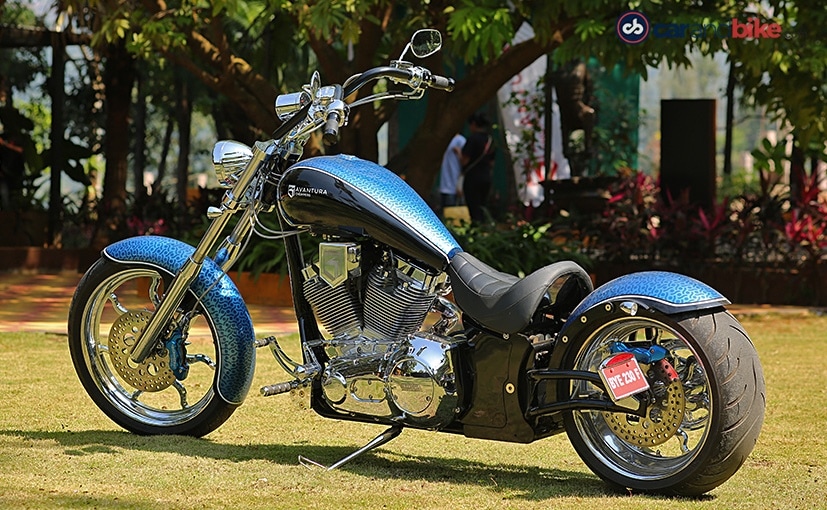 The Avantura Rudra is priced at ₹ 23.9 lakh, while the Pravega will set you back by ₹ 21.4 lakh (all prices, ex-showroom, Mumbai). The bikes are assembled at a facility on the outskirts of Mumbai. The new showroom is located at Residency Road in Bengaluru.