The Bajaj CT100 Alloy version now comes with the electric start feature and is the fourth variant to be introduced on the 100 cc commuter motorcycle. 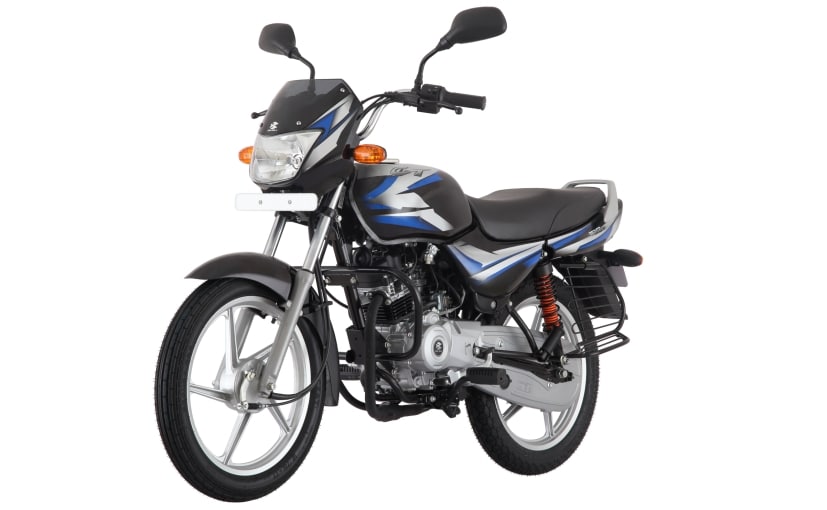 The Bajaj CT100 is the bike maker's entry-level motorcycle on and has now been updated with electric start in India. The Bajaj CT 100 Electric Start has been launched with an introductory price of ₹ 38,806 (ex-showroom, Maharashtra) while prices the bike commands a price tag of ₹ 41,997 (ex-showroom) in Delhi. This is the fourth variant to be introduced on the CT100. In fact, Bajaj Auto silently introduced the CT100 with alloy wheels last month joining the CT100 B and and CT100 Spoke options. The new Bajaj CT100 ES is about ₹ 7000 more expensive than the bare bones CT100 B with kick start.

Commenting on the launch, Bajaj Auto, President Motorcycle Business, Eric Vas said "The CT100 is the most compelling offering in its segment; it provides customers with superior mileage and now comes with the convenience of electric start. We expect the CT100 Electric Start version to gain a large number of customers at the entry-level 100 cc commuter segment, just the way the CT100 kick-start had done two years ago." 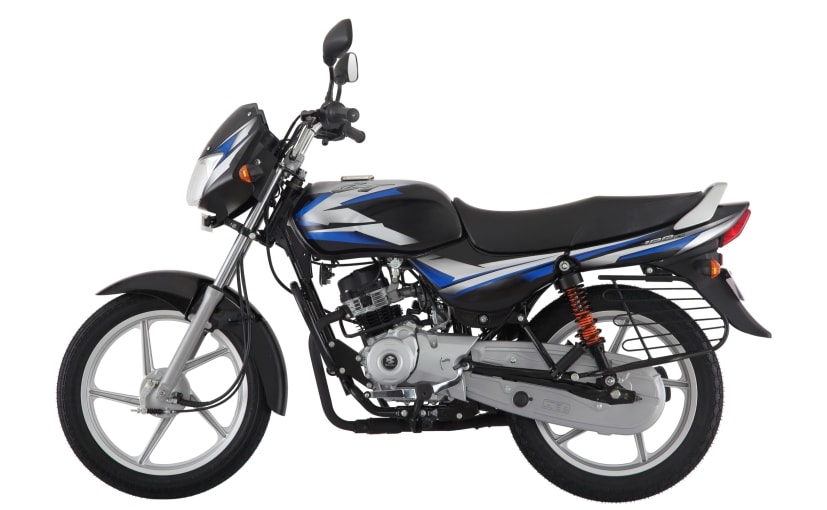 (The Bajaj CT100 gets new decals, a fuel gauge and flexible side indicators)

The Bajaj CT100 Electric Start differentiates itself with a new decal design, as well as the addition of a fuel gauge and flexible side indicators. Keeping things comfortable is the extra long seat on the commuter motorcycle for both rider and pillion, while the bike maker's SNS (Spring in Spring Suspension) technology helps counter even the most difficult road conditions.

With respect to power, the Bajaj CT100 ES uses a 102 cc single-cylinder 4-stroke engine tuned to produce 7.6 bhp of power and 8.24 Nm of peak torque. The motor is paired to a 4-speed gearbox. The bike comes with drum brakes at the front and rear on all variants. The Pune-based bike maker is offered its entry-level offering in a total of three colour options - Black with silver and red decals, Black with silver and blue decals, and in Red.

The Bajaj CT100 series primarily faces competition from the Hero MotoCorp HF Deluxe, as well as the Honda CD 110 Dream. While Hero continues dominate the segment with a strong hold, the Bajaj Platina is second in terms of volumes followed by the Honda Dream bikes. The ES version should bring a strong push to the offering.