BMW has lost ground to Mercedes-Benz producer Daimler in the past five years and seen rivals such as Tesla jump ahead in electric car sales. 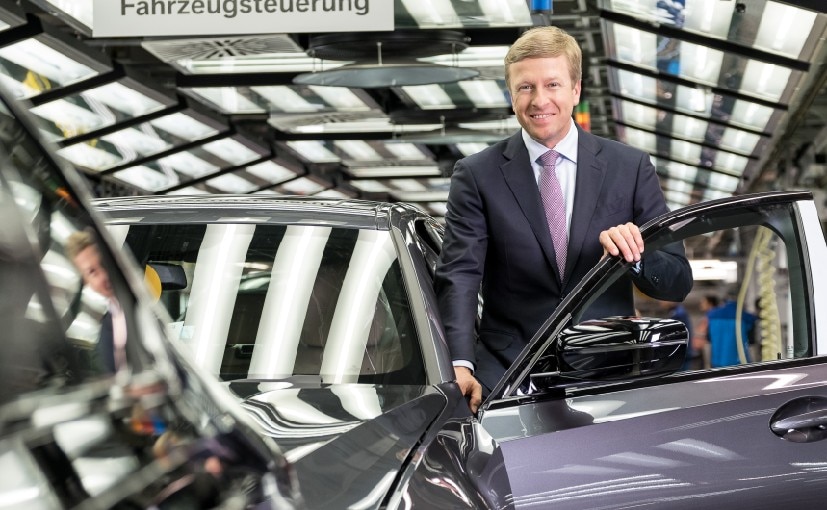 BMW's new chief executive urged employees to embrace change and to find innovative ways to help the Bavarian carmaker overtake rival Mercedes at a time when demand for luxury cars is waning. Oliver Zipse addressed staff in an internal email a day after his predecessor Harald Krueger stepped down. BMW has lost ground to Mercedes-Benz producer Daimler in the past five years and seen rivals such as Tesla jump ahead in electric car sales.

“We don't always have to be first, but we most certainly have to be far better than our competitors in everything that we do. This applies not only to our products and services, but also to our processes and structures, as well as our costs,” he said.

BMW has already narrowed the sales gap between BMW and Mercedes and is preparing to launch more models, Zipse said.